Japanese Grand Prix organisers on Thursday pledged that the safety of fans and drivers would be their top priority as they monitor a massive typhoon threatening to cause havoc at the weekend. 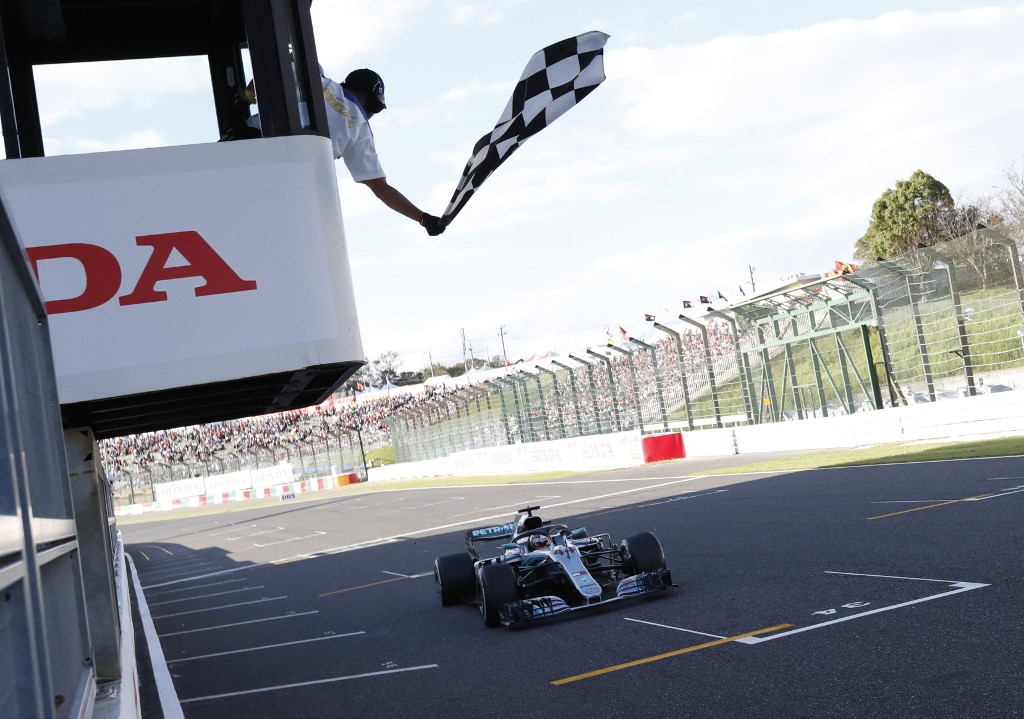 Typhoon Hagibis is classed as "violent" -- the top end of Japan's storm scale and the equivalent of a category five hurricane -- and is currently predicted to make landfall near Tokyo on Saturday.

The latest forecasts for Saturday predict heavy rain and storm-force winds to batter the Suzuka Circuit, which lies near the Honshu coast about 300 kilometres (180 miles) west of Tokyo.

But clearer weather is forecast for Sunday, meaning qualifying could be postponed and shifted from Saturday to the morning of the race, something that has happened in Japan on two previous occasions, in 2004 and 2010.

A Formula One statement on Thursday confirmed a decision on this weekend's timetable would be made based on the safety of those at the circuit.

"The FIA, Formula 1, Suzuka Circuit and the Japanese Automobile Federation are closely monitoring Typhoon Hagibis and its potential impact on the 2019 FIA Formula One Japanese Grand Prix," the statement said.

"Every effort is being made to minimise disruption to the Formula 1 timetable, however the safety of the fans, competitors and everyone at the Suzuka Circuit remains the top priority.

"All parties will continue to monitor the situation and provide further updates in due course."

French driver Jules Bianchi crashed in the 2014 Japanese Grand Prix after a typhoon brought wet conditions and reduced visibility to the Suzuka circuit. He died of his injuries the following year.

The typhoon has also already affected the Rugby World Cup in Japan, with Saturday's England-France and New Zealand-Italy final pool matches cancelled and other weekend matches in doubt.