Japan hopes to extend the stay of Xiang Xiang the panda

The giant panda Xiang Xiang, who lives at Ueno Zoo in Tokyo, is due to move to China when she turns two years old in June. But according to a statement by Tokyo Governor Liliko Ochi on Thursday, the Japanese people want Xiang Xiang to stay, and are asking for her stay to be extended. According to an agreement between China and Japan, Xiang Xiang should move to China when she is 24 months old, although the exact date of her return has yet to be decided. 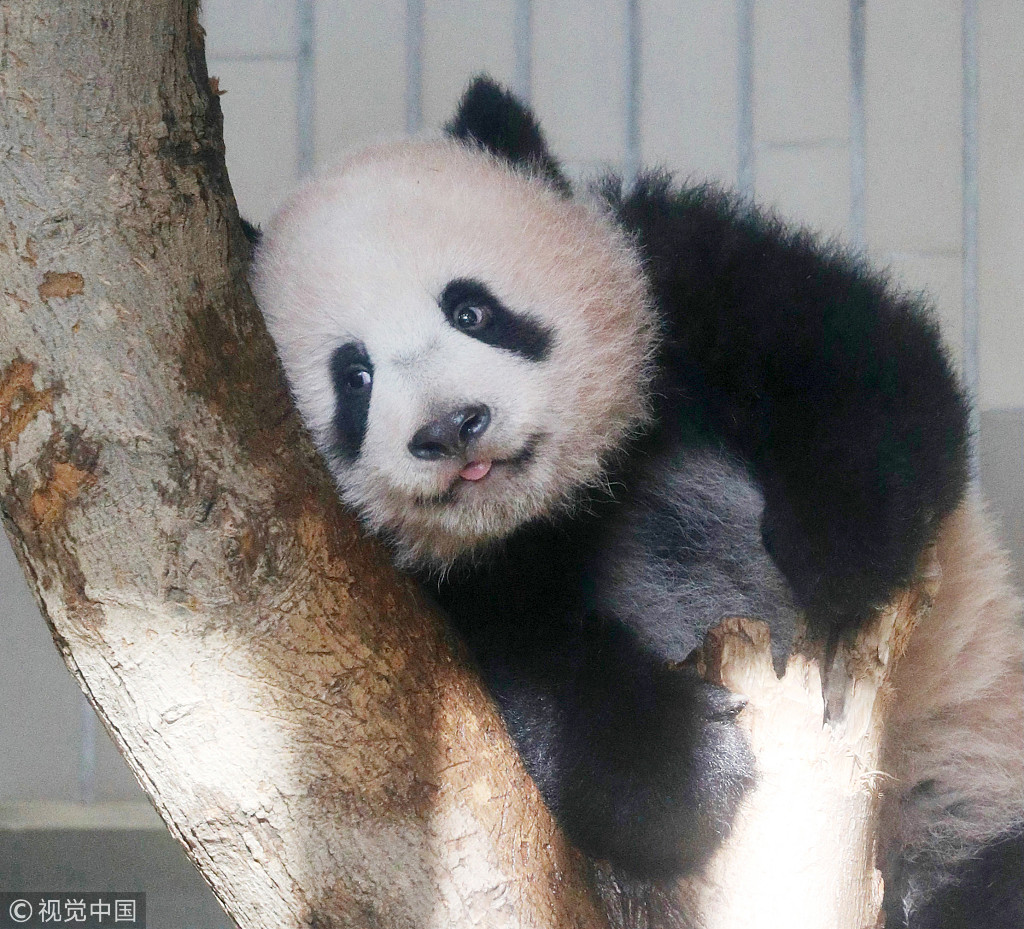 Xiang Xiang was born in Japan in June 2017, and quickly became a popular guest at the zoo in Tokyo. The zoo received so many requests from visitors calling to book in time to see the panda, they had to cast lots and limit the number of visitors to 2,000 per day.

On the day Xiang Xiang first met the Japanese public, 1,397 people got the chance to see her out of around 60,000 who applied for a ticket. One man is said to have used up his annual leave to see Xiang Xiang, staying at a nearby hotel and even buying a new camera for the occasion.

Xiang Xiang is well known in China both for her role as one of China's panda ambassadors, and for a light-hearted moment during a press conference involving China's Foreign Ministry Spokesperson Hua Chunying. In 2017, a journalist from Japan asked for Hua's comments about Xiang Xiang's debut at Ueno Zoo. "What influence will this have on China-Japan relations?", they asked. But Hua misheard the journalist, mistaking "Xiang Xiang" for "Shan Shan", the Chinese pronunciation for Shinsuke Sugiyama, the deputy chief of Japan's Foreign Ministry. Hua responded with a straight-faced response on China-Japan relations, only to burst into laughter when a Chinese reporter pointed out the mistake. 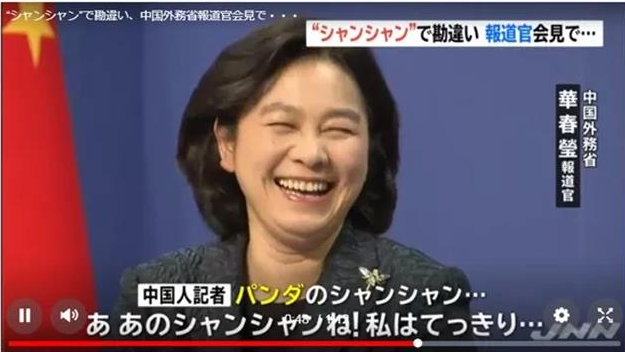 Video of the lighthearted moment was widely shared online in China. Hua went on to say, "The adorable giant panda serves as a little ambassador to promote friendly exchanges between China and other countries. We believe that Xiang Xiang will be treated with great hospitality in Japan. We also hope it will enhance the feelings of friendship between the Chinese and Japanese people, and that it will play a positive role in pushing forward the sound and stable development of bilateral relations."