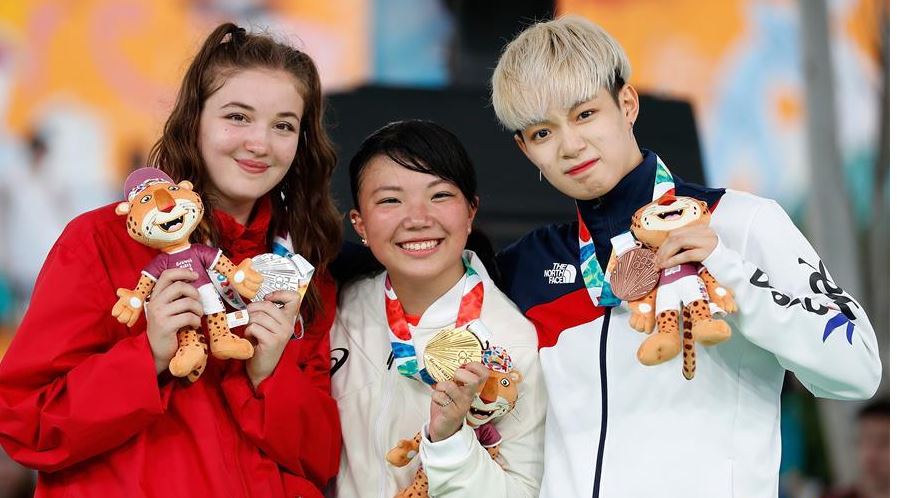 The 17-year-old could not hide her delight after prevailing 4-0 in the decider at the Parque Mujeres Argentinas.

Misak was also satisfied with her silver medal as breaking proved to be a hit with fans in its maiden Youth Olympics appearance.

"There's a bit of smack talk during the battles, but away from competition it's all love," she said. "I think that makes breaking unique. We genuinely are like family. I'm so happy right now."