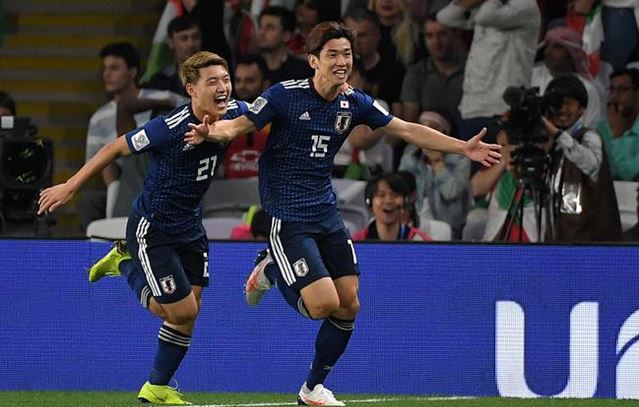 The Werder Bremen forward's two second-half goals was enough for Japan to secure a place in the final to meet with either Qatar or the United Arab Emirates on February 1.

Carlos Queiroz, who had been in charge of Iran since 2011, confirmed to step down as Iran head coach after the defeat.

"It's over, and I'm happy and proud to say I did it my way," said the former Real Madrid boss, "I want to express the gratitude from my heart and soul to my players, for their dedication in all these years. I wll remember that for the rest of my life."

Japan had their first clear chance in the 19th minute as Hiroki Sakai chipped a pass to Ritsu Doan who blasted a low shot just past the post. Iran responded three minutes later when Sardar Azmoun made the threat on his own and forced a good save out of Japan keeper Shuichi Gonda.

After Japan's early pressure, it was Iran pushing harder as half-time approached but they struggled to turn the domination into chances.

Yuya Osako, who returned from a thigh injury, opened the scoring for Japan from Iran's defence mistake after 56 minutes. Takumi Minamino fed in a cross for unmarked Yuya Osako to head home inside the box when five Iran players were circling and complaining to the referee.

"My players were standing there and expecting the referee to do something. The way we conceded that goal was an emotional breakdown for my team, and after that there was only one team on the field," said Queiroz.

Japan then had a wonderful save from Shuichi Gonda, who stopped Alireza Jahanbakhsh's free-kick to keep the lead in the 61st minute.

Iran pushed for the equaliser but things got worse on 65 minutes when Morteza Pouraliganji appeared to a handball in the box, and Yuya Osako doubled Japan's lead from the spot after VAR held the referee's decision.

Ritsu Doan went close to a third with 17 minutes remaining but Alireza Beiranvand was up to the task. As Iran could not found a way to pull back, Genki Haraguchi made sure of the victory in stoppage-time, producing a clinical finish to make it 3-0.

"We had a good preparation for tonight match. I am happy to see my players showed the fighting spirit and played as underdogs in the match," Japan coach Hajime Moriyasu said.