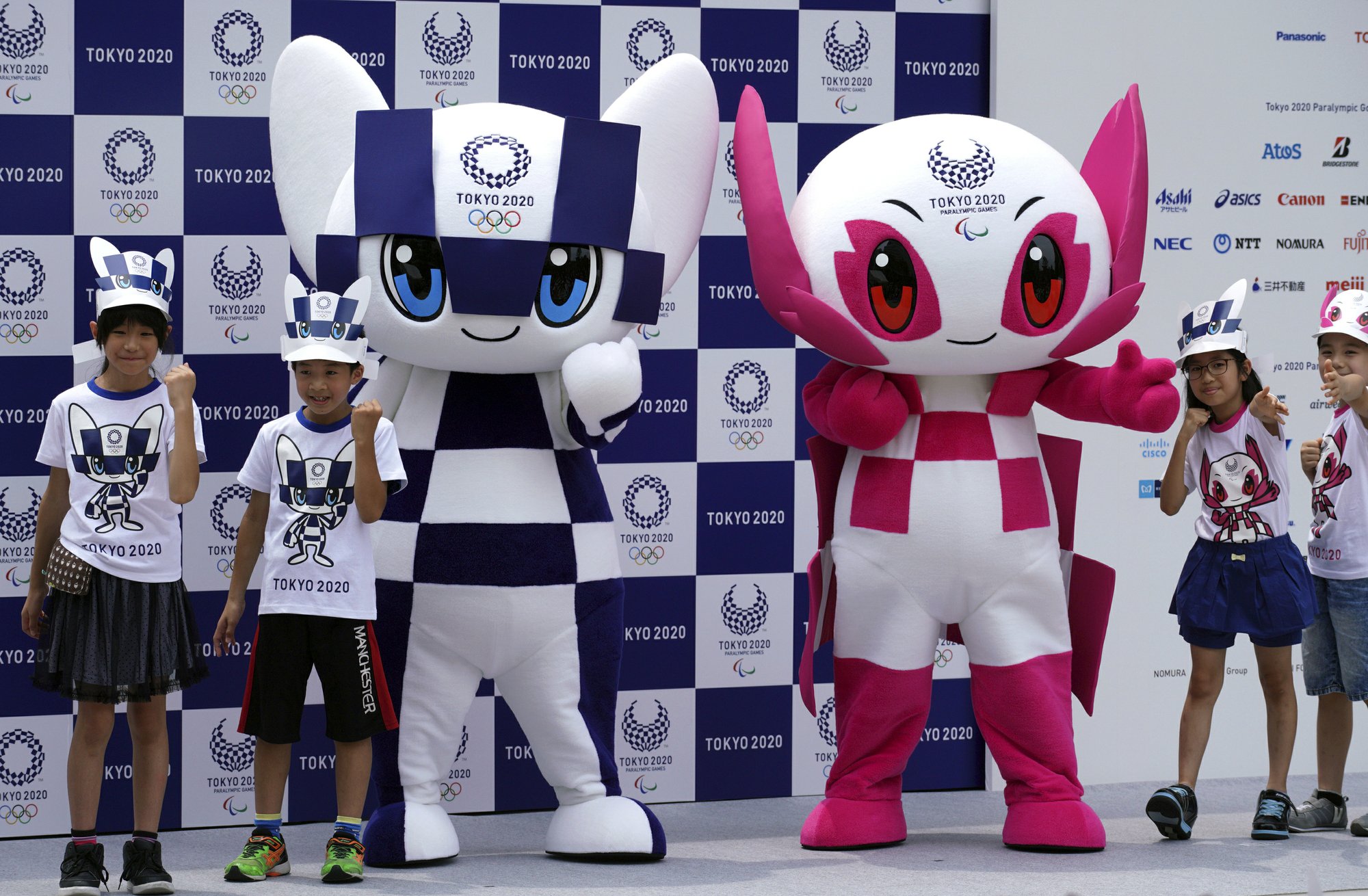 TOKYO, Feb. 27 (Xinhua) -- The Japanese government plans to hold a "Japan Exposition" with a series of cultural exhibitions and performances throughout the nation to attract visitors as the country will host the Olympics and Paralympics in 2020, local media reported Wednesday.

The Japanese government has earmarked about 3.5 billion yen ($31.7 million) from the fiscal 2019 budget for preparation of the event, which will be officially launched on Sunday.

Prime Minister Shinzo Abe will head a council established to promote the project under the supervision of the Cultural Affairs Agency.

The expo is aimed at persuading visitors to travel throughout Japan, and giving them a lasting imprint even after the Olympic Games, as part of the government's plan to promote Japanese culture overseas.

The country will designate some traditional Japanese music and art performances as "living national treasures."

The government also plans to promote its national parks to attract more tourists to visit the rural areas of the country.