"When the novel coronavirus epidemic is over, I will go Wuhan and enjoy cherry blossoms while sipping my Japanese seishu (a kind of clear liquor)," he said in an interview with Xinhua.

Wuhan, capital of central China's Hubei province, is the epicenter of the novel coronavirus outbreak where 39,462 confirmed cases were reported as of Sunday, more than half of the total nationwide.

The 46-year-old Yano had appeared in many Chinese TV dramas and is one of the most popular Japanese actors in China. After the outbreak, he soon donated 130,000 protective masks to Wuhan. The news went viral and thousands of Chinese web users expressed their gratitude on the twitter-like Sina Weibo.

"I learned about the epidemic from news reports and was very worried," he recalled. He has some friends in Hubei, and his wife's family is in the adjacent Chongqing municipality.

He made the decision that he would do something to help in the battle against the virus. He met with a friend in Japan who could buy protective masks, and help facilitate donating them to those hardest hit by the virus.

Due to the size of boxes and relevant regulations in Japan, they used as many as 500 boxes for the 130,000 masks.

Packing was a hectic task, which took 10 people almost 20 days to complete. Yano volunteered his time to pack masks whenever he was not working.

Reading thankful messages from Chinese people, he said: "I just did what I should do."

"I began working in China in 2000. Throughout those years I received support and encouragement from many Chinese people, without which I could have never become who I am today," he said emotionally. "I am grateful to China and the Chinese people." 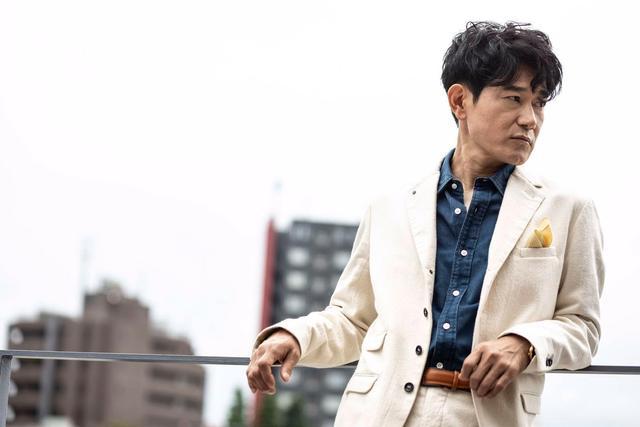 "I feel sad seeing China in such difficulty," said Yano. "In fact what I did is nothing. But I will be happy if I could make my Chinese friends feel warm, even a little bit."

At the request of an interview, Yano at first hesitated. "While people in China are combating the epidemic, it is not time for a foreign actor to talk."

But he was glad to see the epidemic bring Chinese and Japanese people closer. From Tokyo's iconic Skytree illuminated to symbolize "be strong, China," to the verses on boxes of donated masks to China, Japanese residents touched the Chinese with their timely help and kind words.

"Today many Japanese like Chinese culture and are concerned about what's happening in China," said Yano. "We two countries are neighbors and should help each other. When we had difficulties, we received aid from the Chinese as well."

Yano is currently working in Japan on a detective TV show. He was scheduled to take part in the production of a film in March, but the plan was postponed due to the novel coronavirus epidemic.

While he has no idea when will his works hit the screen, the actor takes to social media to ask his audiences to protect themselves against the disease. "Wash your hands frequently, wear masks and take good rest," he said. "You may feel bored confined to your apartment, but there are actually lots of things to do: exercise, learn something new, read a book or watch the movies that you have otherwise no time to watch. The difficult time shall come to an end."

Talking about Wuhan, Yano said he had visited before. "I traveled there to work and stayed for about a week. I tried local food which was really yummy," he said. "It was a pity that I was too busy then to walk around."

"After the epidemic, I will definitely go there again," he said. "I will sit underneath the trees and enjoy the beauty of cherry blossoms."