The book by Japanese writer Yoshie Hotta on the Nanjing Massacre has been translated and published in Chinese for the first time, reports huanqiu.com.

Hotta, who died in 1998, worked in China for several years. He visited Nanjing in 1945, an experience that left a deep impression on his political consciousness. After a long period of research and collecting stories about the event, his novel "Jikan," or "Time" was released in Japan in 1955. It was the first novel about the event by a Japanese writer. 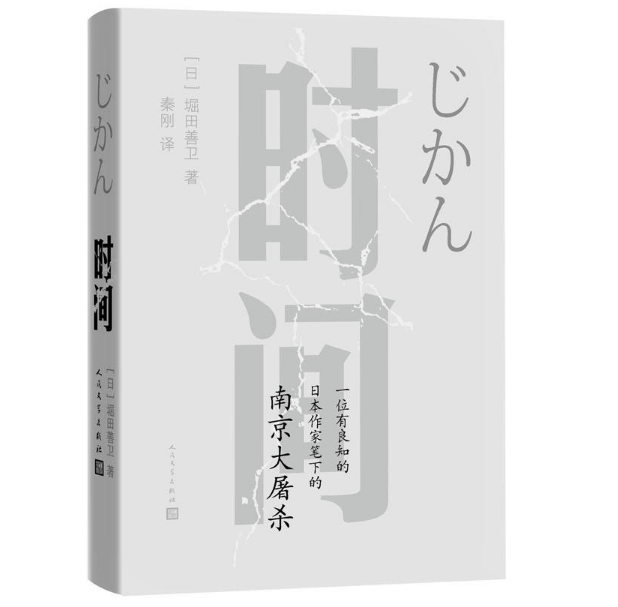 The book is written in the style of a diary from the perspective of a survivor about how his family broke up during the massacre. It focuses on revealing the crimes of the Japanese perpetrators, and making the voices of the Chinese victims heard.

The Chinese version of the novel was released by the People's Literature Publishing House this month, following the reprinting of the Japanese version in 2015. The book's Chinese translator, Qin Gang, a professor from Beijing Foreign Studies University, believes the book has great significance in both literary history, and Japan's postwar intellectual history.

Qin Gang wrote to Yuriko Hotta, the daughter of the late author, about the translation project. "It would certainly be an unexpected surprise for my deceased father that the book was translated and published in China after such long time," she said in a written reply. 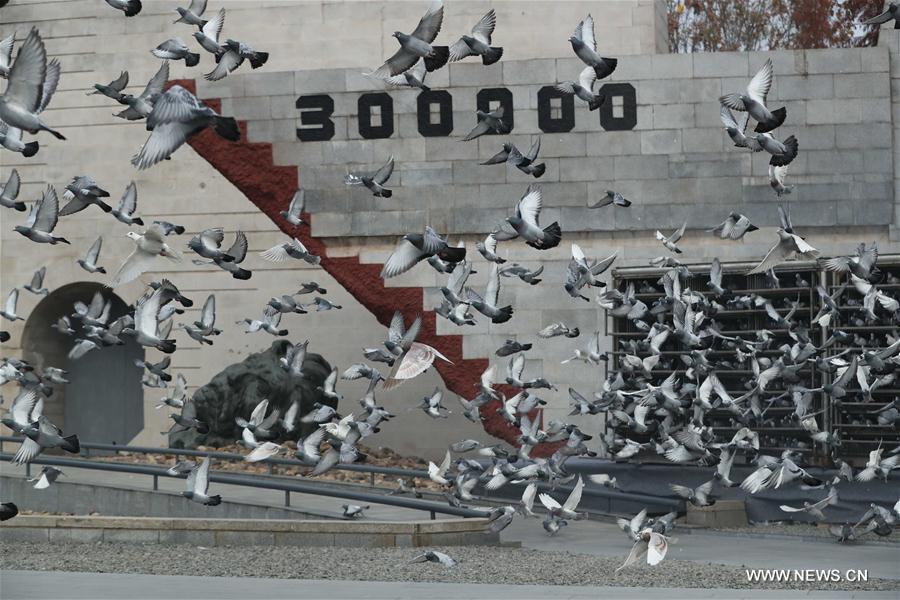 Japanese troops killed 300,000 civilians and unarmed Chinese soldiers over a period of six weeks after they occupied Nanjing on December 13, 1937.

"Fact is fact, which deserves to be respected, and it's the responsibility of contemporary people to let historical facts be known by later generations," said former Japanese Prime Minister Yasuo Fukuda. He made the comment when speaking about the book during his visit to the Memorial Hall of the Victims in Nanjing Massacre by Japanese Invaders in Nanjing in June this year.