In November, giant panda Liang Bang gave birth to her baby cub in Japan. Now, a month later, the zoo is turning to the world for a name for the female cub. Adventure World, the zoo where the cub was born, has recently launched a webpage open to worldwide baby name suggestions. 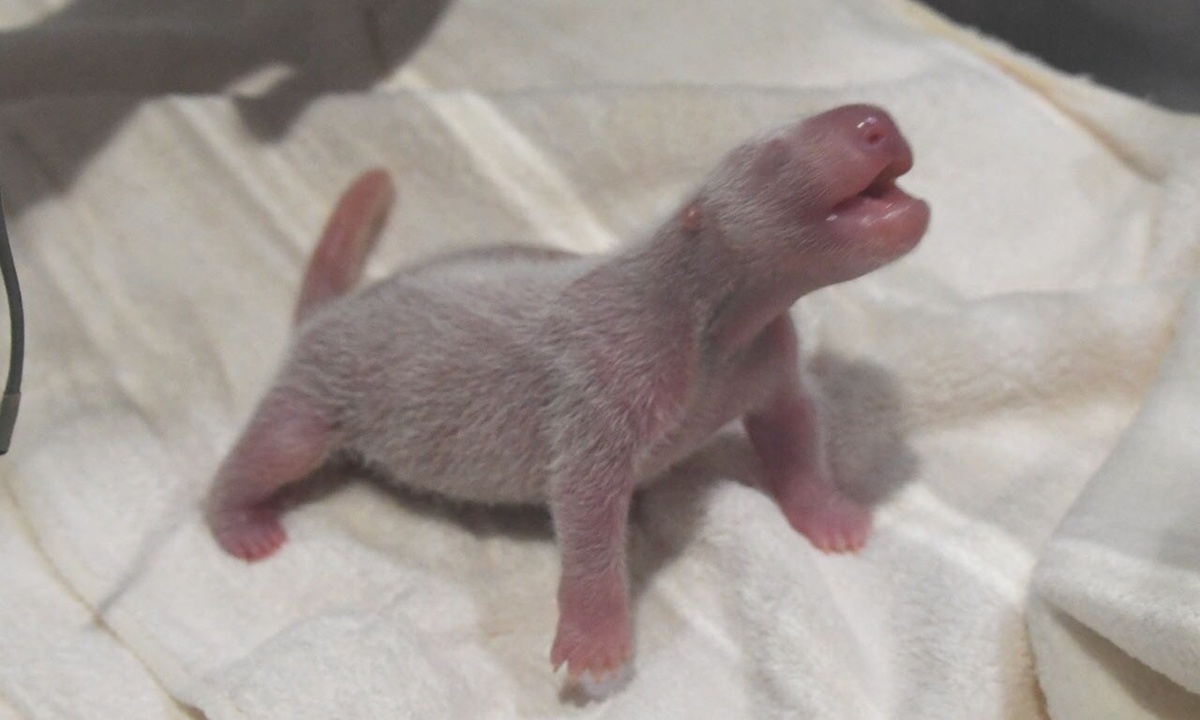 Since it is difficult to determine the sex of a newborn panda cub, the Chengdu Research Base of Giant Panda Breeding and Japanese experts have only recently determined that the cub is female.

This cub is the 17th giant panda to be born in Japan since the panda base in Chengdu and Adventure World in western Japan's Wakayama Prefecture began cooperating. 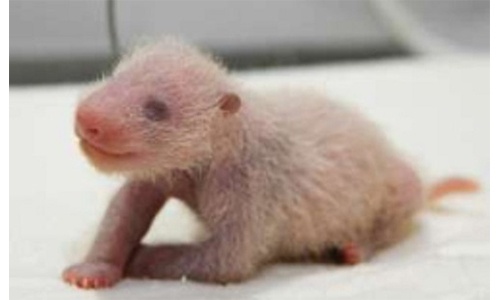 The solicitation period starts on Thursday and ends on February 23, 2021. People may also mail in their suggestions on a postcard.

In the end, the name of the baby panda will be selected by Adventure World's "Baby Panda Naming Committee."

The final name will be announced at Adventure World park and on the organization's official website. 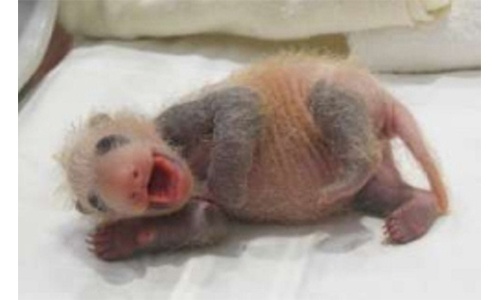 According to a report from Japan's Mainichi Shimbun on Tuesday, the baby panda was originally determined to be male just after birth because the distance between its anus and urinary meatus was found to be longer than what is conventionally found in females. However, on Monday palpation revealed the cub did not have testicles, thereby confirming the cub was female. 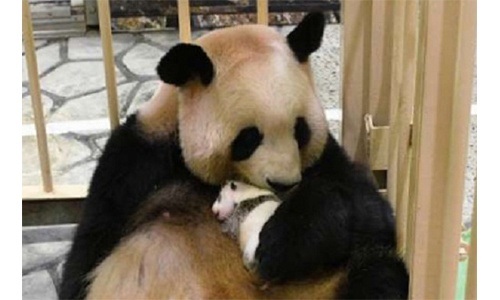 Adventure World's Deputy Director Tatsuko Nakao said, "Pandas are born with undeveloped reproductive organs so it's difficult to distinguish them. However, the way we rear them is the same for both males and females." 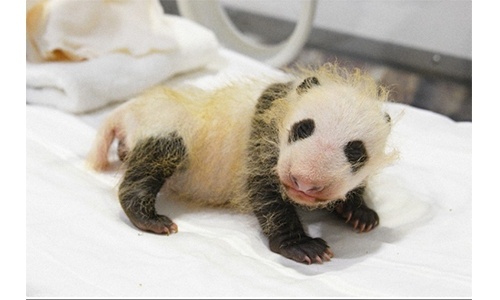