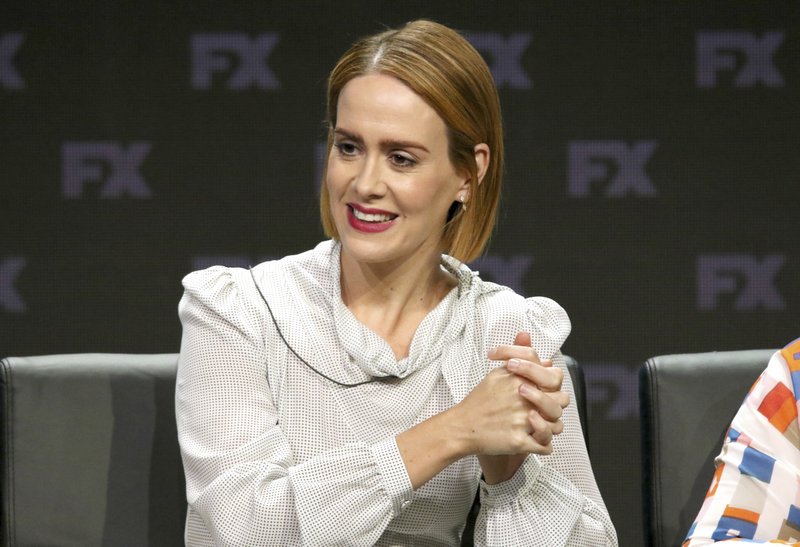 Jessica Lange will return to “American Horror Story” in an episode directed by star Sarah Paulson during the show’s upcoming season.

Paulson revealed the news at a TV critics meeting on Friday, saying Lange will reprise her role as Constance Langdon.

Lange was a four-time Emmy nominee for her work in the FX anthology series’ first four seasons. She won Emmys in 2012 and 2014.

Season eight, titled “Apocalypse,” will be a crossover between the series’ first and third seasons. It debuts on Sept. 12 and includes Paulson, Evan Peters and Kathy Bates.

The series has earned 16 Emmys.