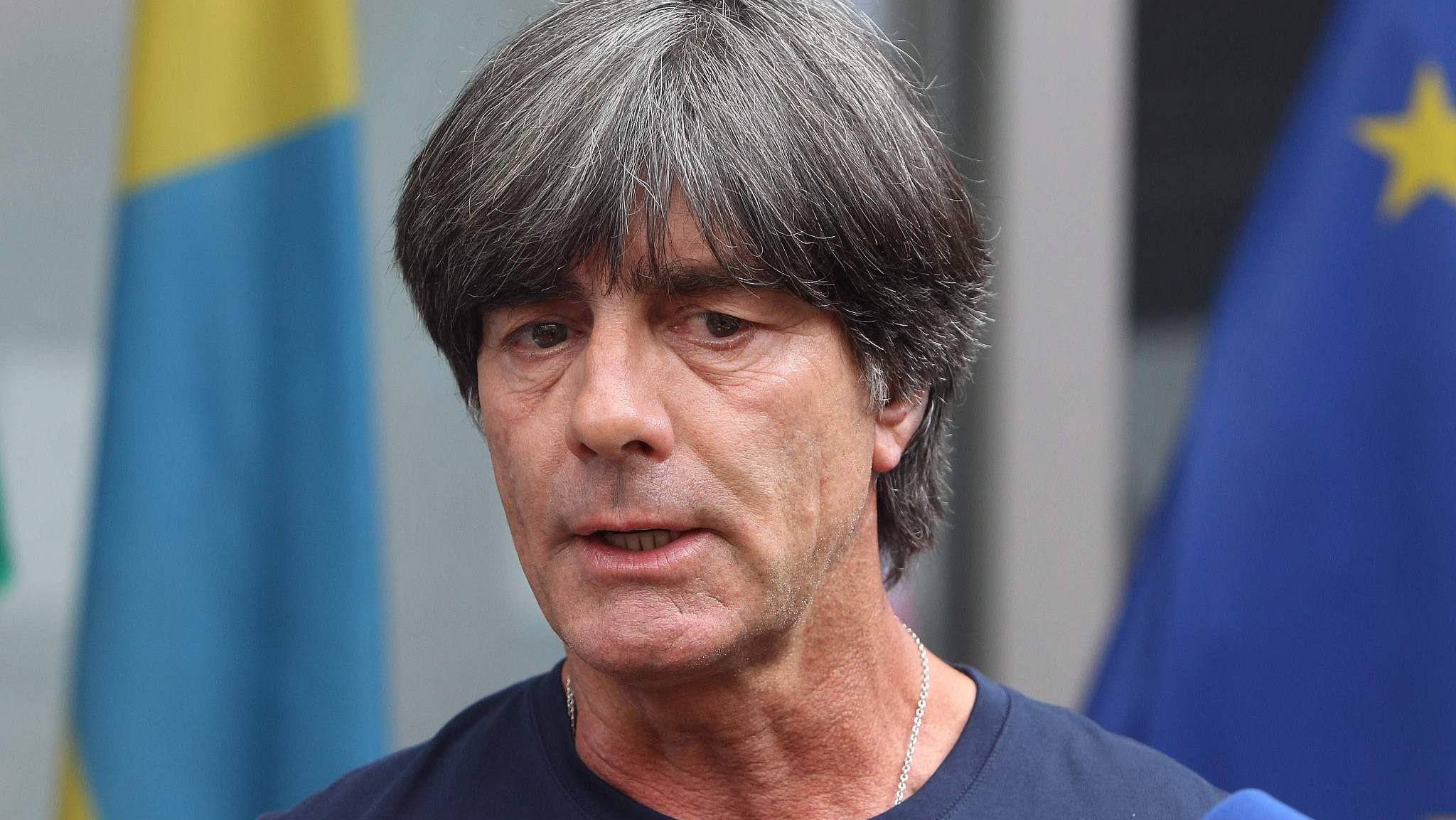 Deutscher Fussball-Bund (DFB), Germany’s football association announced on Tuesday that Joachim Loew will remain as the manager of the country’s men’s national football team after they were knocked out from the 2018 FIFA World Cup at the group stage.

As the defending champion, Germany was in Group F but ended their trip in Russia with only one win and two losses. This was the first time for Germany to be eliminated at the group stage of World Cup. Both fans and press criticized Loew and his team for being obsessed with old style without making the change.

After the knockout, DFB presidential board held a phone conference to discuss whether to allow Loew to remain as the manager. In the end, they agreed that Loew should carry on his job, leaving the choice to Lowe himself who extended his contract in May with DFB to 2022.

“I am very grateful for the trust that the DFB places in me. Despite the criticism due to our exit (from World Cup), I feel a lot of support and encouragement. My disappointment is still huge, but now I want to shape and rebuild the squad with full commitment,” said Loew.

“We had very open and trusting talks in which we addressed several issues. We are all firmly convinced that our national coach Joachim Loew will analyze the events of the past days very carefully. He will take the right steps and lead our team back on track,” said Reinhard Grindl, president of DFB.

"I am pleased that we can continue our long successful path with Joachim Loew. I have the confidence that together we get back to our old strength,” Germany’s captain Manuel Neuer has also expressed his support for the manager.

Germany was not the only team with possible manager changing. Though Japan left Russia with outstanding performances, multiple sources inside Japan Football Association (JFA) told the press that they were reaching out to German football legend Jurgen Klinsmann to replace Akira Nishino, according to Tencent Sports. JFA President Tashima Kohzo did not give any clear answer about whether to change manager or not when asked about the question.

Argentina that disappointingly left World Cup faced the same question. Even before the team was knocked out by France, their manager Jorge Sampaoli was asked to resign by both fans and press to resign. However, Sampaoli refused to step down, according to Marca and said he needs more time to build a working system for Argentina’s football team.

Spain also needs to decide whether to keep Fernando Hierro as their manager after being eliminated by Russia. Luis Rubiales, President of the country’s football governing body, the Royal Spanish Football Federation (RFEF), said that they will communicate with Hierro and take a few weeks before making the final decision.