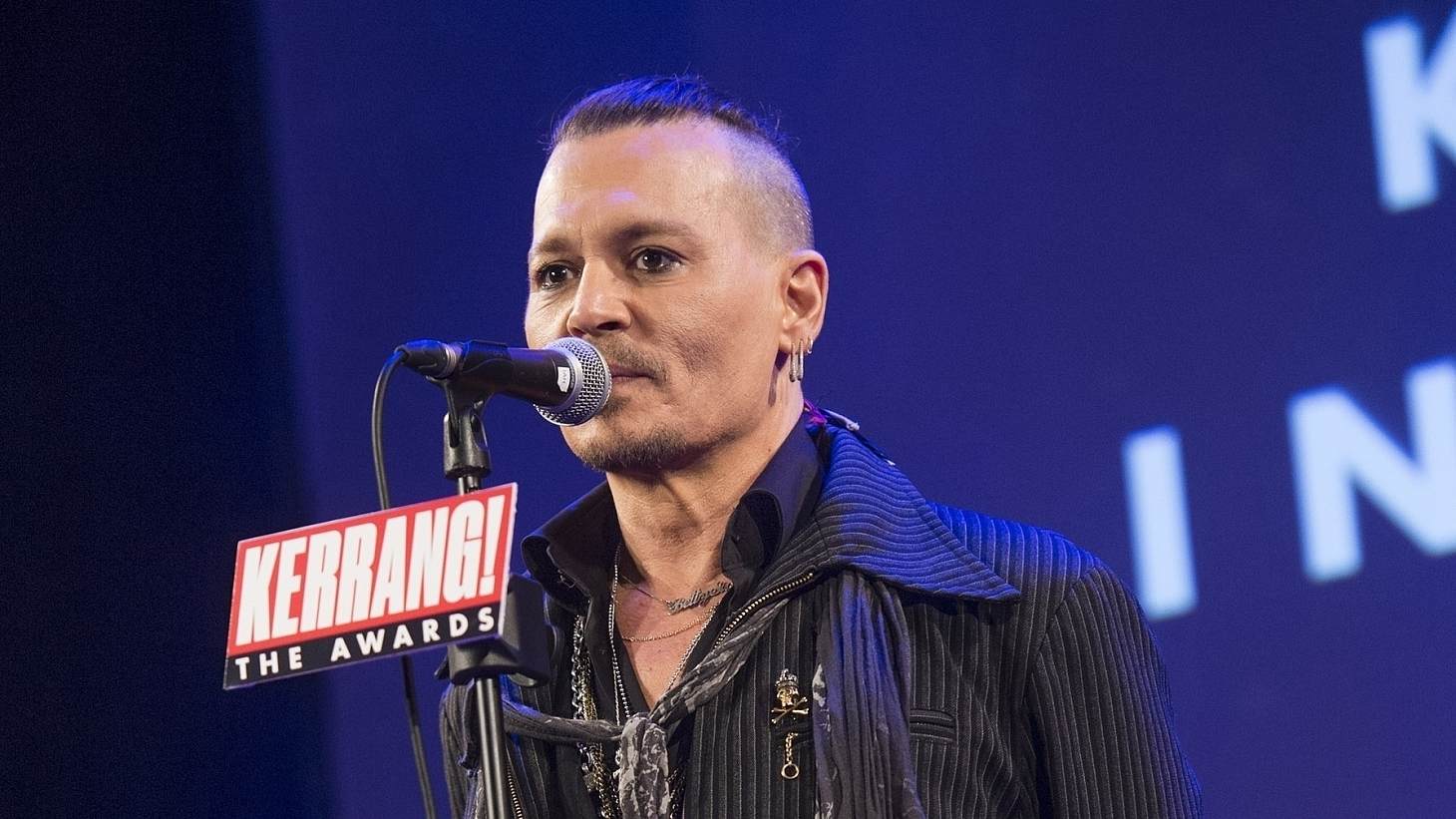 A film crew member says in a lawsuit that Johnny Depp twice punched him on the Los Angeles set of a movie about the killing of the Notorious B.I.G., and that he was fired from the production when he refused to promise not to sue over the incident.

In the movie, “City of Lies,” set for US release Sept. 7, the 55-year-old Depp plays a Los Angeles police detective who for years investigated the still-unsolved 1997 death of the rapper Notorious B.I.G., also known as Biggie Smalls, whose real name is Christopher Wallace.

Brooks alleges that in April 2017, when the film was shooting under the title “Labyrinth” in and around the Barclay Hotel in downtown LA, he informed the director Brad Furman that an upcoming take featuring Depp would have to be the last outdoor shot of the night because of legal permits.

The lawsuit says Furman forced Brooks to go beyond his duties and tell Depp himself that shooting had to end. Brooks said he was seeking out the off-duty sheriff’s deputy serving as set security when Depp found him first.

Brooks said Depp smelled of alcohol and appeared intoxicated as he shouted obscenities then “angrily and forcefully” punched Brooks twice in the rib cage.

Depp then yelled “I will give you one hundred thousand dollars to punch me in the face right now!” at Brooks when he showed little reaction, according to the lawsuit, before the actor’s bodyguards pulled him away.

Brooks said he returned to work the following Monday and was asked by a producer to write and sign a declaration saying he wouldn’t sue over the incident. Brooks says he was fired on the spot when he refused.

Brooks suffered humiliation, wrongful termination and physical and mental pain from the incident, the lawsuit says. The filmmakers should have known that Depp was using alcohol and drugs and was a threat to the well-being of others on the set, it says.

Messages left seeking comment with representatives for Depp and the production company Good Films Productions were not immediately returned. A publicist listed for Furman said she no longer represented him, but forwarded him a message seeking comment. There was no immediate reply.

Depp has seen a career downturn with several box-office flops in recent years. With it has come a series of sometimes-ugly legal fights including a long court battle with his former money managers over lost millions and a bitter divorce from wife Amber Heard.