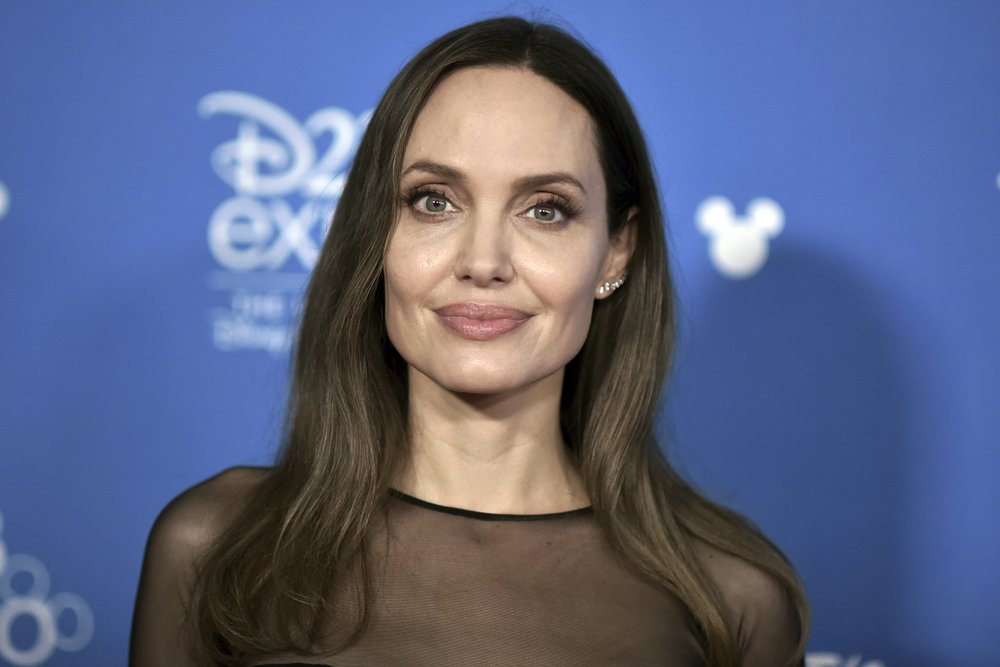 Angelina Jolie says she’s “so proud” that her 18-year-old son is leaving home to study biochemistry in South Korea.

The actress was seen in video released several days ago dropping her son Maddox off at Yonsei University in Seoul, and holding back tears.

“I didn’t realize everybody had watched me do it,” she said Saturday at the D23 expo in Anaheim, California. “It felt very private when we were there and just fun. But the school is so wonderful and we’re so proud that he’s there. And it’s a great university and I’m just amazed I have a son who’s that smart.”

Jolie is in two upcoming Disney movies: a sequel to “Maleficent” and Marvel Studios’ “Eternals.”

“They called me — but I was so happy. I think I just didn’t see myself that way. I thought I was kind of ready to direct and sit home,” Jolie said of joining “Eternals.” “I was but now I’m now I’m going to be dressing in gold and jumping around.”

“Eternals,” which will feature actors including Salma Hayek, Brian Tyree Henry and Kumail Nanjiani, is set for release next year. It’s directed by filmmaker Chloe Zhao, until now best known for critically acclaimed indie films like “The Rider.”