CULTURE Jose Mourinho to hunt for mole inside Manchester United

Jose Mourinho to hunt for mole inside Manchester United 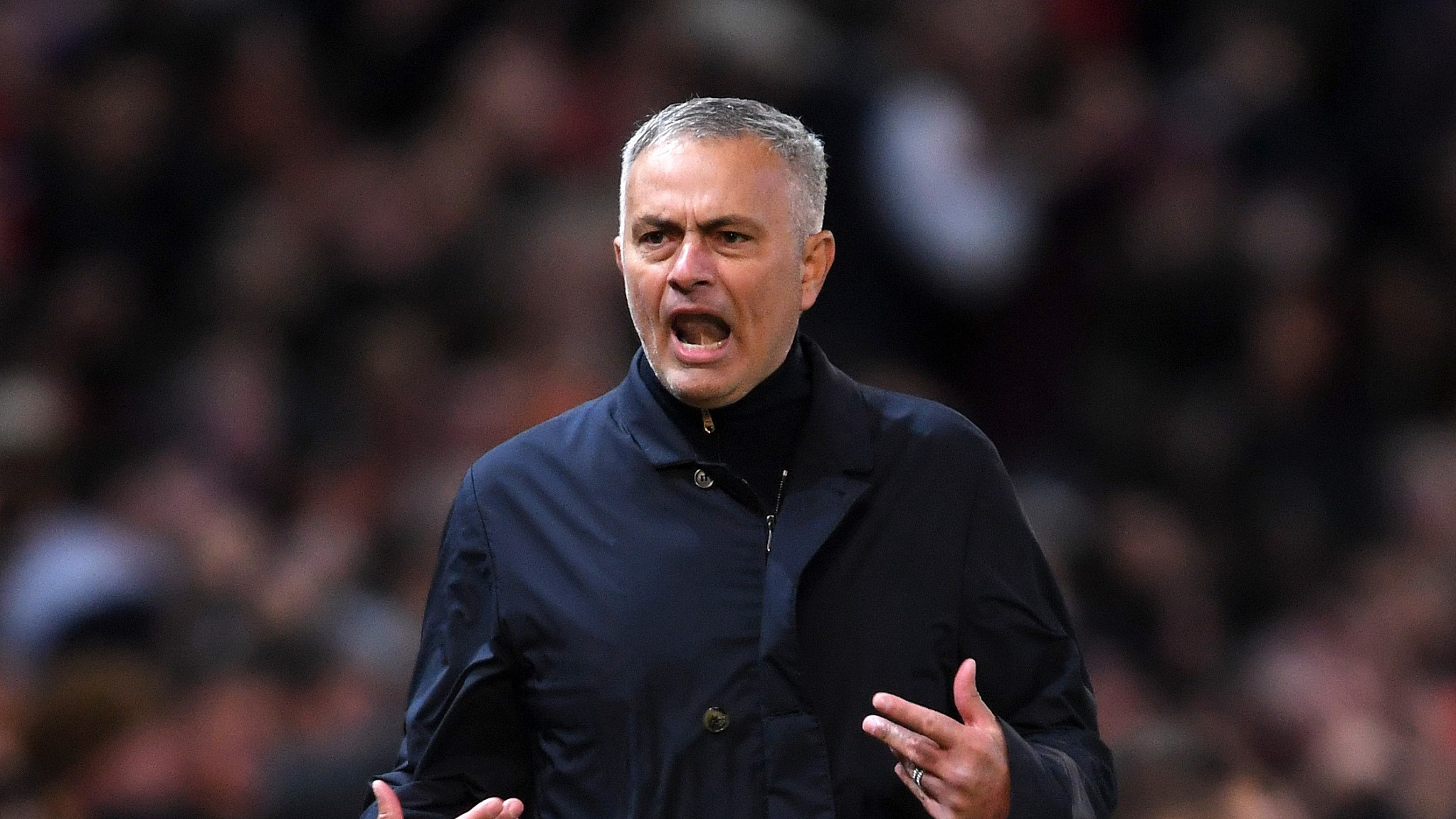 Manchester United ended their game against Chelsea with a 2-2 tie on October 20, which should be an acceptable result for manager Jose Mourinho. However, as pointed out by Daily Mail, the United boss will start looking into how his starting XI was leaked before the game.

All United players and staff were in the Chelsea Pestana Hotel the night before the game. When Mourinho confirmed which 11 players would first appear on the field, the list was supposed to stay within the team. However, imagine how the Portuguese manager felt when he woke up to see the list released onto social media platforms.

Even though Manchester United has not been playing well recently, they are still able to put up a fight against any team and Chelsea is no exception. But if Maurizio Sarri, manager of the Blues, finds out that Juan Mata is in United's first line-up, he and his team will at least make a plan to handle him throughout the game.

This was actually the second time Mourinho's squad list was leaked before the game while at United. In September, it happened in a game against West Ham United and the game ended with a resounding 3-1 loss for Mourinho's men.

United will meet Group H rivals Juventus at Old Trafford in the UEFA Champions League this week. With one win, one tie and being ranked in second place behind the Old Lady of Turin, the Red Devil can not afford to lose - and Mourinho will not want to see his plans leaked in advance either.