Former Manchester United manager Jose Mourinho is to get his own show on Russian state television channel RT, the station said on Monday. 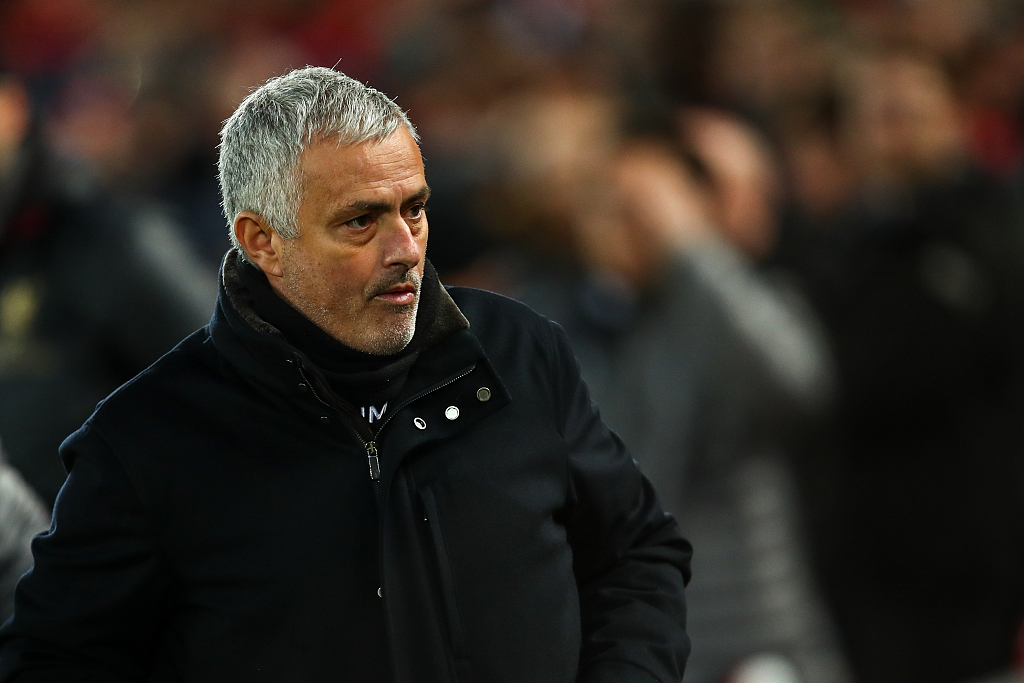 The fortnightly program titled "On the touchline with Jose Mourinho" will provide coverage of the UEFA Champions League from March 7 with the 56-year-old Portuguese analyzing the matches.

"I'm going to talk about football on RT. What else did you think I was going to do?" Mourinho says in a promotional video filmed at an ice hockey rink posted on Twitter by RT Sports.

Mourinho also appeared at a hockey rink in Moscow's suburbs this month, slipping on the ice and taking a nasty tumble while performing a ceremonial puck drop.

The former Porto, Chelsea and Real Madrid manager, who was sacked by Manchester United in December, worked as a pundit for RT during last year's World Cup.

RT, which broadcasts news in English, Arabic and Spanish, says it aims to offer an alternative view to what it describes as mainstream western media and to acquaint viewers with Russia's perspective on current affairs.