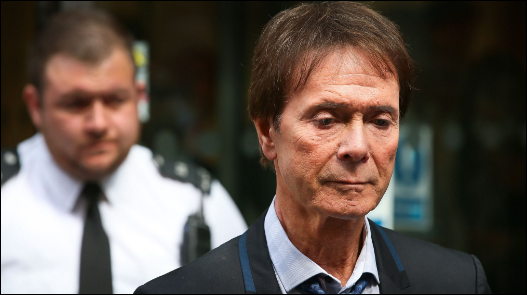 A High Court judge in Britain has dismissed an attempt by the BBC broadcaster to appeal a ruling that it had breached the privacy of veteran singer Cliff Richard by televising a police raid on his house.

Last week Richard, 77, was awarded substantial damages after the BBC used helicopter footage of detectives searching his home, which the singer said had left him feeling violated.

The search was part of an investigation into allegations of historical child sex offenses but prosecutors later said Richard, who maintained his innocence throughout, would face no charges due to lack of evidence.

Judge Anthony Mann denied the BBC effort to appeal against his own ruling. The broadcaster can ask the Court of Appeal to consider whether to grant permission for a review of the ruling.

“This is a complex case and while we hadn’t decided on whether to pursue an appeal, we sought permission today in order to keep all options open,” a BBC spokesperson said.

“We reiterate that we are very sorry to Sir Cliff for the distress caused and have no desire to prolong this case unnecessarily, but the ruling has raised significant questions for press freedom and we are considering the best way to address these.”