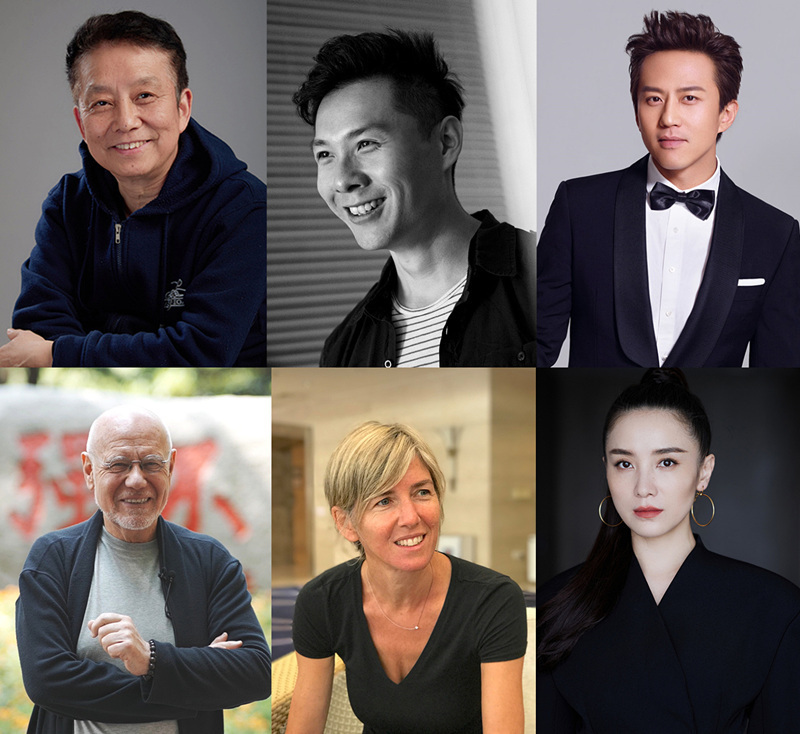 The international jurors for main competition of feature films for the Golden Goblet Award of the 24th Shanghai International Film Festival (SIFF). (Photo courtesy of SIFF) 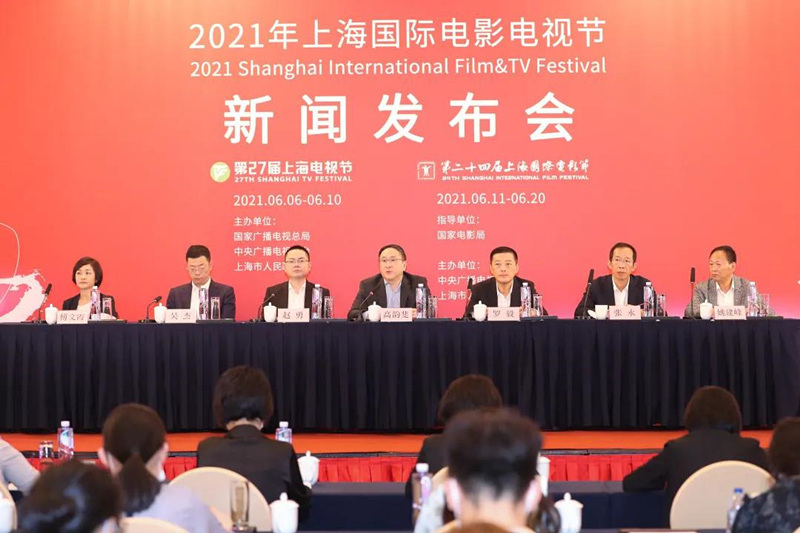 Organizers hold a press conference in Shanghai to introduce the highlights and preparations for 2021 Shanghai International Film & TV Festival, on June 1, 2021. (Photo courtesy of SIFF) 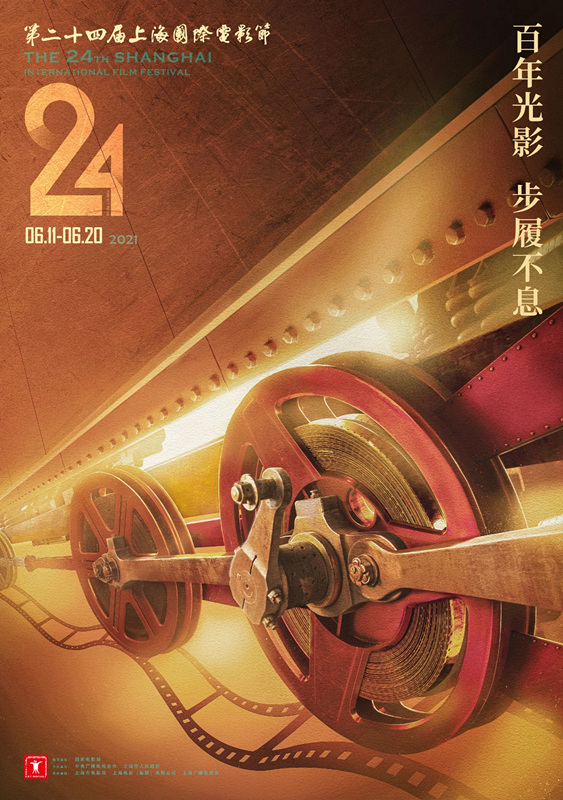 The official poster of the 24th Shanghai International Film Festival features a speeding train, symbolizing the centennial growth journey of the Chinese film industry, and paying tribute to the great era in the way unique to film art. (Image courtesy of SIFF)