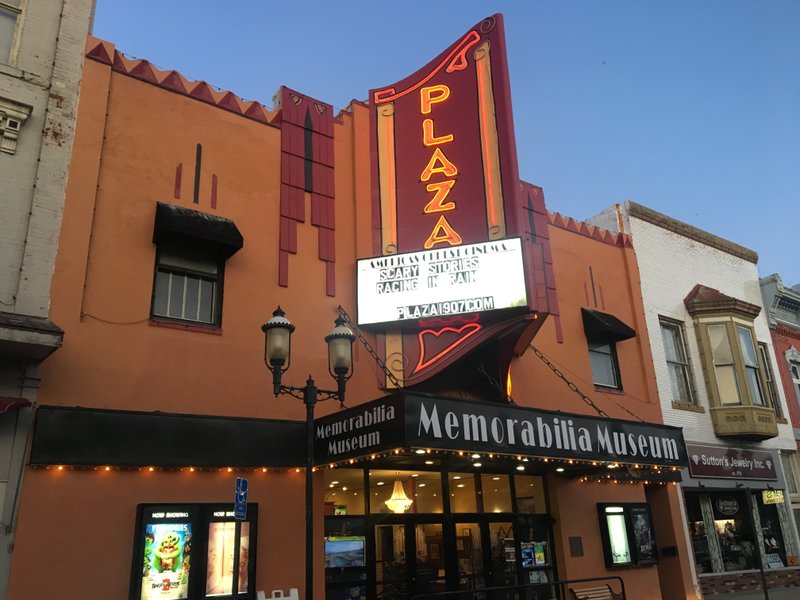 The oldest continuously operating movie theater in the world might figure to be in New York or Hollywood.

The Topeka Capital-Journal reports that Ottawa, some 50 miles (80 kilometers) southwest of Kansas City, Missouri, is home to the Plaza 1907 Cinema, showing films since May 22, 1907, when black-and-white, silent movies ruled the day.

What sets the theater in the town of 12,300 people apart is that over the past 112 years, it has never shut down and has remained at the same location.

Owner Scott Zaremba said that in the early days, films were made of a highly flammable material, so fires were common.

“One of the reasons we’re the oldest continuously operating theater in the world is we didn’t burn down,” said Zaremba, 53, who became co-owner of the Plaza in 2014 and took over as sole proprietor in July 2018.

The Plaza applied for inclusion in the Guinness Book of World Records in 2017, and last year, it achieved the distinction of being the “World’s Oldest Operating Purpose-Built Cinema” after it was determined it was two days older than another movie house in Denmark.

Zaremba is working on making improvements to the historic movie house, which previously operated as the Crystal Plaza and the Bijou theater. He wants to convert an upstairs section to rental units for day visitors. He wants to add a balcony and turn an old projector room into a lounge. He also wants to add wooden seats like those that were in place when the theater opened.

“The viewing public really enjoys the experience of coming to the theater,” Zaremba said. “You just can’t get that at home or on your phone. You can’t get that experience anywhere else, with the sound systems we have.”