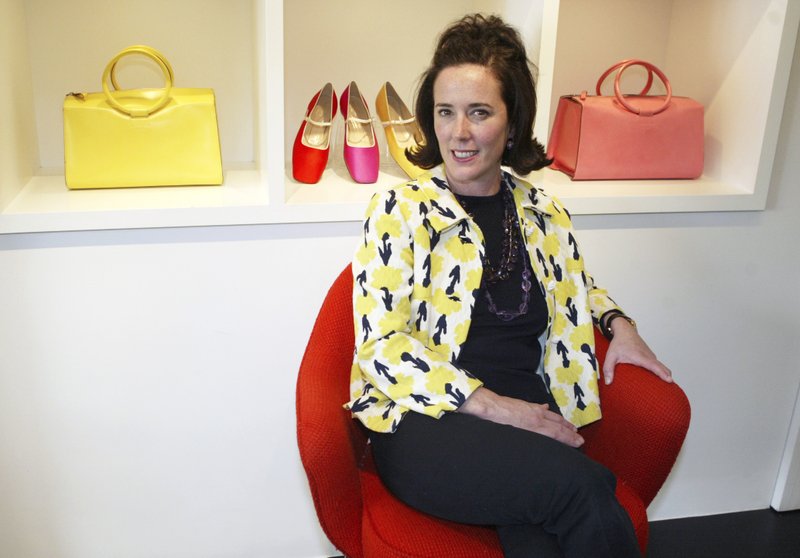 The determination was released Thursday, two days after the 55-year-old Spade was found dead in her Park Avenue apartment.

A housekeeper discovered her body in her bedroom. Police say she left a note that pointed to “a tragic suicide.”

Spade’s husband and business partner says she suffered from depression and anxiety for many years.

Andy Spade said in a statement Wednesday that his wife was seeing a doctor regularly and was taking medication to treat her disease.

He said she “sounded happy” the night before and her death was a complete shock.

Andy Spade said his main concern is protecting their 13-year-old daughter’s privacy as she deals with “unimaginable grief.”