CULTURE Khachaturian and Tchaikovsky with Ashkenazy and Moreno

Khachaturian and Tchaikovsky with Ashkenazy and Moreno One of the few artists to combine a successful career as a pianist and conductor, Russian-born Vladimir Ashkenazy inherited his musical gift from both sides of his family; his father David Ashkenazy was a professional light music pianist and his mother Evstolia (née Plotnova) was daughter of a chorus master in the Russian Orthodox church. Ashkenazy first came to prominence on the world stage in the 1955 Chopin Competition in Warsaw and as first prize-winner of the Queen Elisabeth Competition in Brussels in 1956. Since then, he has built an extraordinary career, not only as one of the most outstanding pianists of the 20th century, but as an artist whose creative life encompasses a vast range of activities and continues to offer inspiration to music lovers across the world. 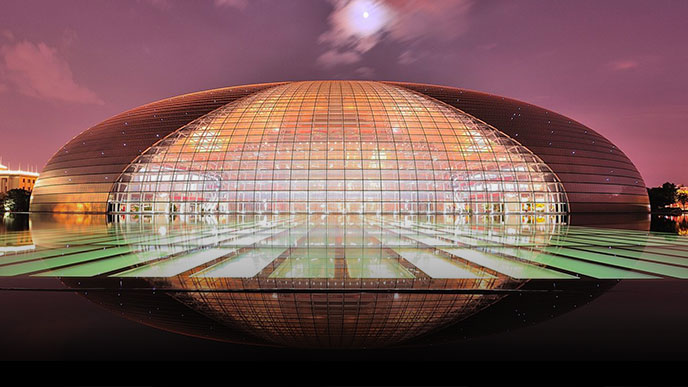 Conducting has formed the larger part of Ashkenazy’s activities for more than 35 years. He continues his longstanding relationship with the Philharmonia Orchestra, who appointed him Conductor Laureate in 2000. In addition to his performances with the orchestra in London and around the UK each season, Vladimir Ashkenazy joins the Philharmonia Orchestra on countless tours worldwide. Ashkenazy joined the Orchestra in their major 2017/18 series at Southbank Centre, Voices of Revolution: Russia 1917. In the past, Ashkenazy and the Philharmonia have developed landmark projects such as Prokofiev and Shostakovich Under Stalin (a project which he also took to Cologne, New York, Vienna and Moscow) and Rachmaninoff Revisited (which was also presented in Paris) and undertaken a major tour of China, a European tour with soloists Evgeny Kissin and Vadim Repin and a ground-breaking tour of Latin America with soloists Nelson Freire and Esther Yoo.

Ashkenazy is also Conductor Laureate of both the Iceland and NHK Symphony orchestras and Principal Guest Conductor of the Orchestra della Svizzera Italiana. He has recently stepped down from the Music Directorship of the EUYO, a post held with great satisfaction for 15 years. Previously he has held posts as Principal Conductor and Artistic Advisor to the Sydney Symphony Orchestra (2009-13), and Chief Conductor of the Czech Philharmonic Orchestra and Music Director of NHK Symphony Orchestra. He maintains strong links with other major orchestras including The Cleveland Orchestra (where he was formerly Principal Guest Conductor) and Deutsches Symphonie-Orchester Berlin (Chief Conductor and Music Director 1988-96). He regularly makes guest appearances with many other major orchestras around the world.