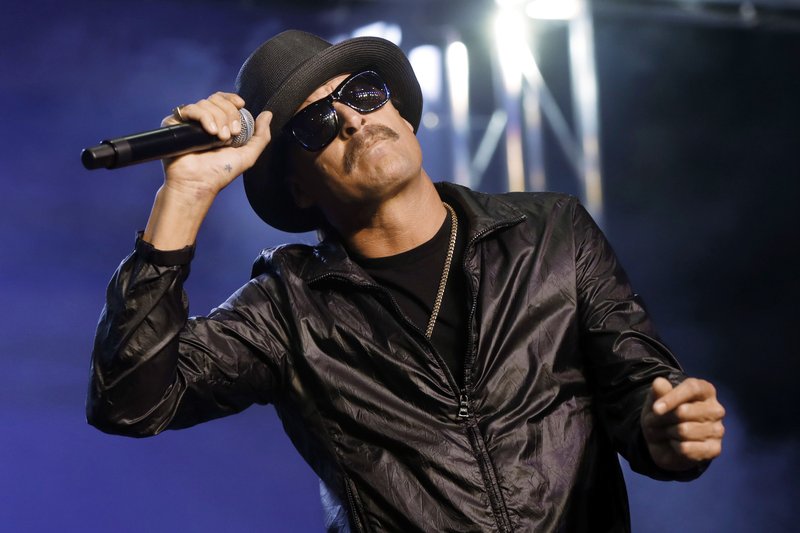 Kid Rock won’t renew his licensing agreement for Kid Rock’s Made in Detroit restaurant, the owners of the sports arena in which it’s housed said Wednesday.

The news comes after the singer and musician were recently filmed delivering a vulgarity-laced rant against Oprah Winfrey.

Chris Granger, group president of sports and entertainment for Ilitch Holdings, said in a statement that Kid Rock “voluntarily decided” not to renew the deal that comes up in April for the restaurant inside Little Caesars Arena. The statement says the Ilitch organization had been in contact with the musician, a Detroit-area native whose real name is Robert Ritchie.

The Associated Press sent an email seeking comment from a spokesman for Kid Rock.

The Ilitch statement says its “venues are open, inviting, inclusive and respectful to all.” The restaurant opened in 2017 in the arena that’s home to the Detroit Pistons and Red Wings.

A Detroit activist group said it plans to hold a news conference Wednesday about what it calls a “reprehensible tirade."