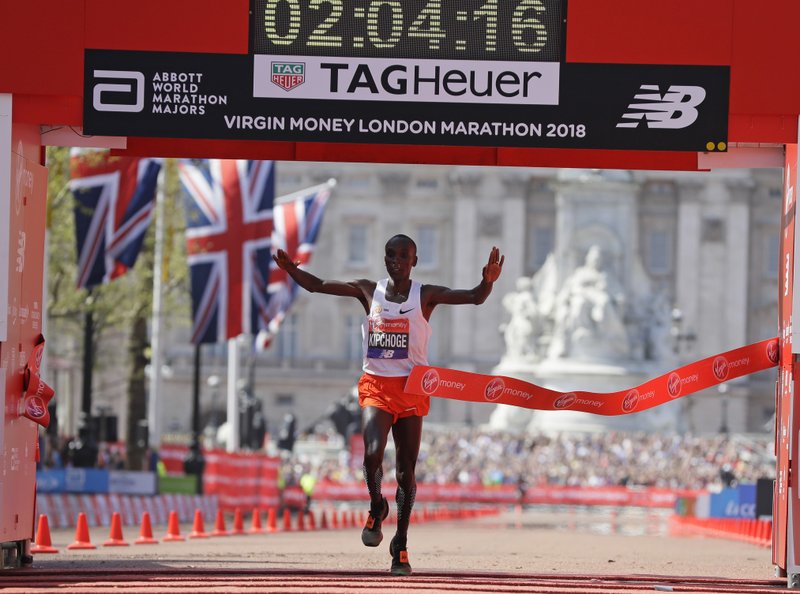 MONACO, Nov. 23 (Xinhua) -- Kenyan marathoner Eliud Kipchoge was named the male athlete of the year for the second year in a row here on Saturday in the World Athletics Awards 2019.

The 35-year-old won the London Marathon in April with a course record of 2:02:37, and he covered 42.195km in Vienna's Prater park with 1:59:40, becoming the first person in recorded history to break the two hour barrier.

"I hope I inspired the human race," he said. "I'm just really happy for making history. I hope it was a big inspiration to the next generation."

World 400m hurdles champion Dalilah Muhammad from the United States took the female athlete of the year. She has broken the world record twice this year.

"It's been an amazing year," says the 29-year-old. "It's been a tough year but I'm so thankful. I never imagined ending the year like this."