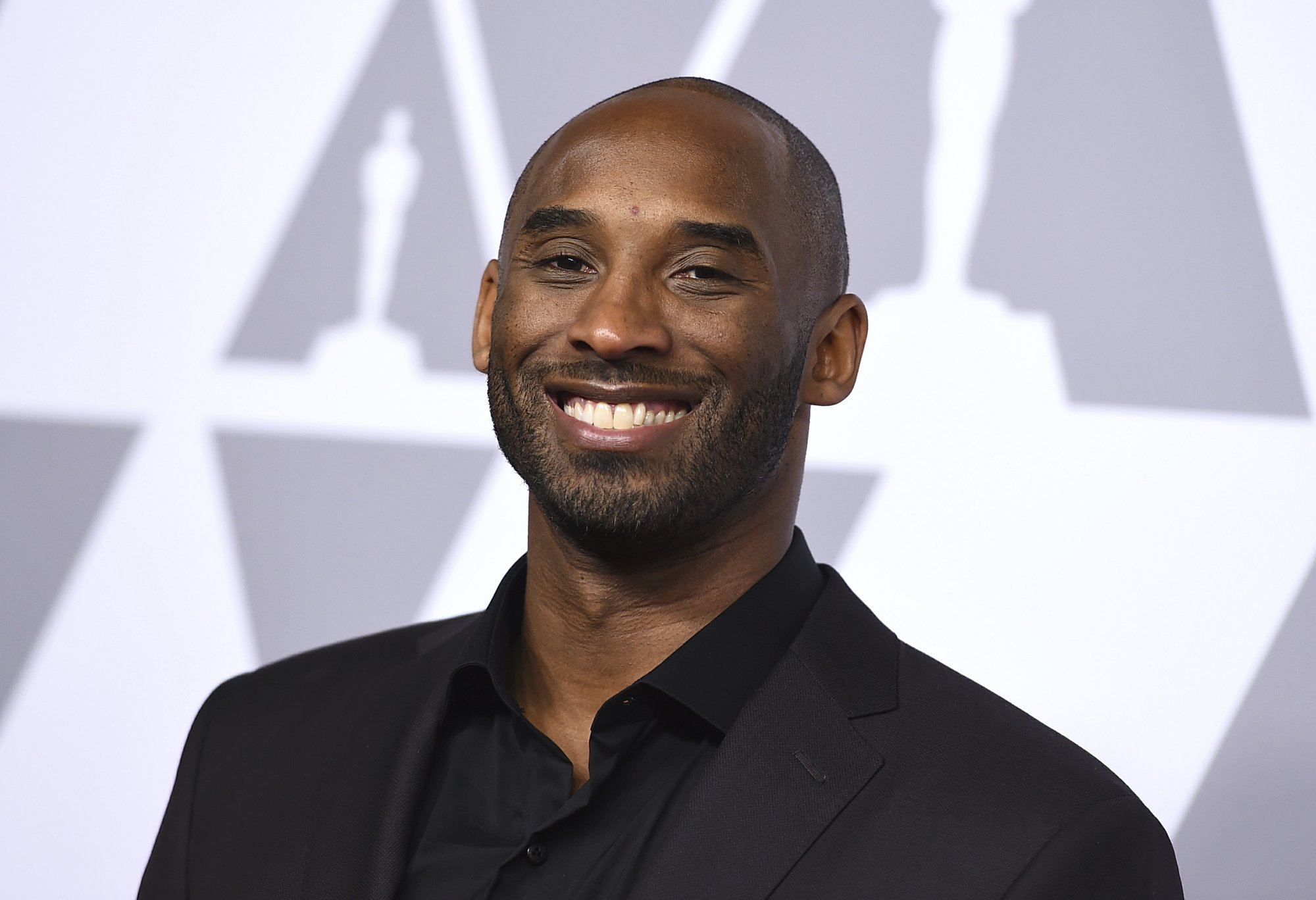 NBA Legend Kobe Bryant visited a middle school in Shenzhen, South China's Guangdong Province, to meet students, including children from the Kobe China Fund, and share his new Young Adult sports fantasy novel, The Wizenard Series: Training Camp on Sunday.Yi Jianlian, Wang Shipeng, Zheng Haixia and other well-known Chinese basketball players also attended the event. Kobe also gave the children and guests copies of his book and his recently released Chinese-language autobiography, Mamba Mentality: Kobe Bryant.In 2018, Bryant released his autobiography, reflecting on his 20-year NBA career, as well as his knowledge of and experiences in basketball. However, his exploration in cultural creativity has not stopped.Speaking at the event, Bryant announced that Granity Studios, the content production studio he founded, is planning to release his latest book in the US on Monday, his first sports fantasy novel. The story is about an inner-city basketball team, the West Bottom Badgers, and their magical coach, Rolabi Wizenard.The story unfolds through five novels, each told from the perspective of a player on the team, sharing their unique challenges, hopes, and fears. "I hope readers will identify with and learn more about themselves through the diverse cast of characters and their journeys to self-acceptance.""I created this sports fantasy series to represent, inspire, and entertain today's young athletes, which is something I haven't seen done before. It's a story I wish had been available to me as a young athlete," said Bryant in a statement.The simplified Chinese version of the book will be published in September.The US is scheduled to begin its pre-Basketball World Cup camp in Las Vegas in early August. The tournament starts on August 31 and if the US team makes the gold-medal game, they will  be playing in China through September 15 — or roughly two weeks before NBA training camps open, half a world away.