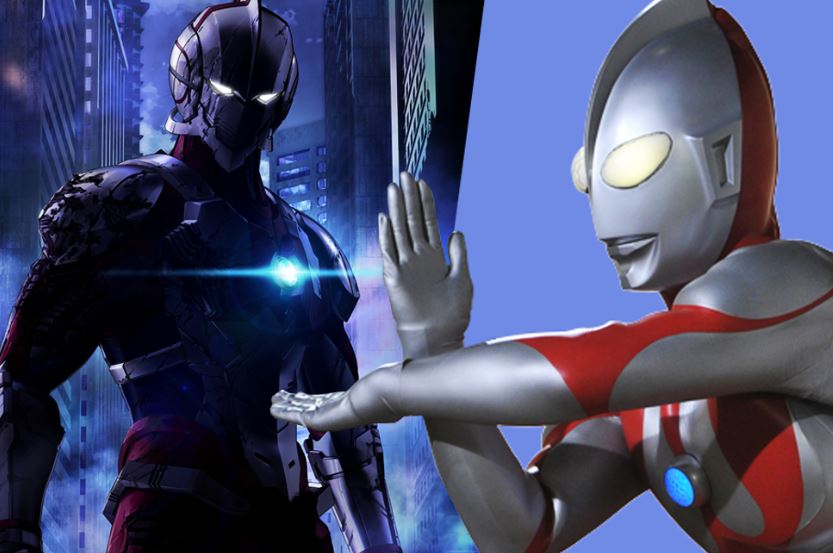 A parody video of Ultraman, a Japanese science-fiction TV series, made by five young men from China, and featuring simple props but funny effects, went viral online and won praise from Japanese viewers including Hiroshi Maruyama, the series' character designer.

The video told a popular Ultraman story in about three minutes. One day a monster invaded the planet and did a lot of damage. The Ultramen rose to the situation and won the battle.

The character is especially popular among Chinese born in the 1970s and '80s, when the animated series became a local hit.

However, they shot the video in the form of tokusatsu, a Japanese term for live-action video that makes heavy use of special effects. These effects were generated in a special way.

The outfits they wore were old shirts decorated with tapes of different colors. The buildings and guns were made out of cardboard boxes. Lotus roots were used as cannonballs. The red light to signify Ultraman attack was actually a strip of red cloth.

Even without fancy tools or computer-generated imagery, viewers on the internet seem to love it. Since posted on short video platform Kuaishou nine days ago, the clip has been viewed over 16 million times, received 1.2 million of likes and almost 1.3 million comments.

Jiang Huan, 23, from Chongqing, is the organizer of the five-person team. He said although the props and costumes might look a bit shabby, it cost them 2,000 yuan ($295) and took a long time to make.

The clip is his 122th work on Kuaishou in three years and this time it was a big hit. He also said he will continue to shoot more videos with his friends in the future.