Kuwaiti athletes allowed to carry own flag in 2018 Asian Games 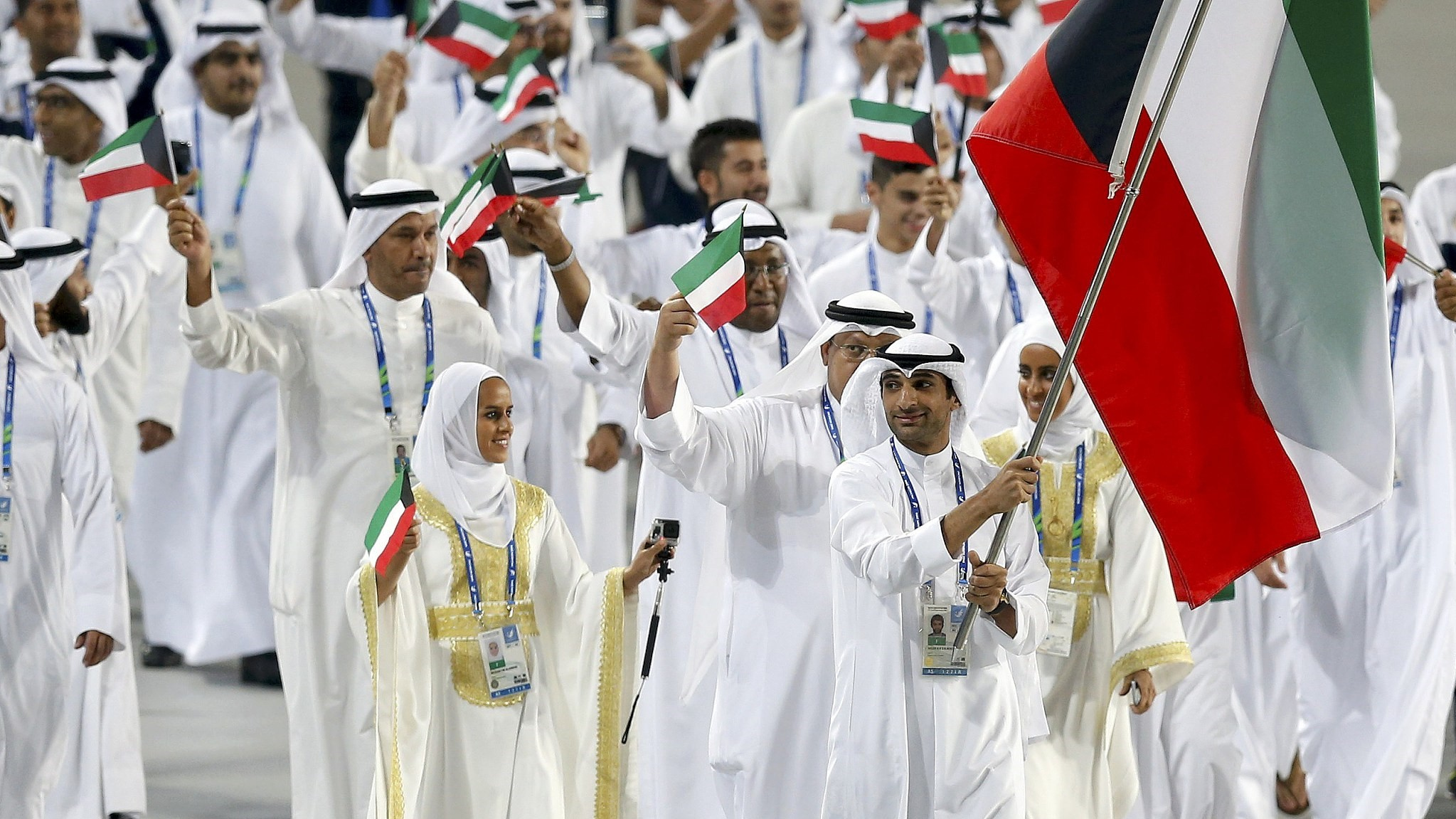 The International Olympic Committee (IOC) on Thursday provisionally removed the ban on Kuwait to allow the country’s 40 athletes to carry their national flag during the 2018 Asian Games in Jakarta.

“In the interest of Kuwaiti athletes and as a gesture of goodwill to recognize the progress accomplished, the IOC Executive Board has decided to provisionally lift the suspension of the KOC with immediate effect,” said IOC in a statement, according to Reuters.

As a result, the country’s athletes could only participate in the 2016 Summer Olympics in Brazil’s Rio de Janeiro under the Olympic flag and were denied access to IOC funds.

Though the ban was lifted temporarily, the IOC said it will remain valid, “in particular, the need to protect the Olympic movement in Kuwait from undue government interference.”

In 2016, Kuwait sued the IOC multiple times and asked for one billion US dollars as compensation for banning the KOC, but the effort failed.

This was not the first time the KOC was banned by the IOC. In 2010, it faced a suspension for a similar dispute but was reinstated before the 2012 Summer Olympics in London. In the past few years, Kuwait saw the banning of over 15 of its national sports bodies, including its football federation, according to Reuters.

The opening ceremony of the 2018 Asian Games will be held on Saturday night.