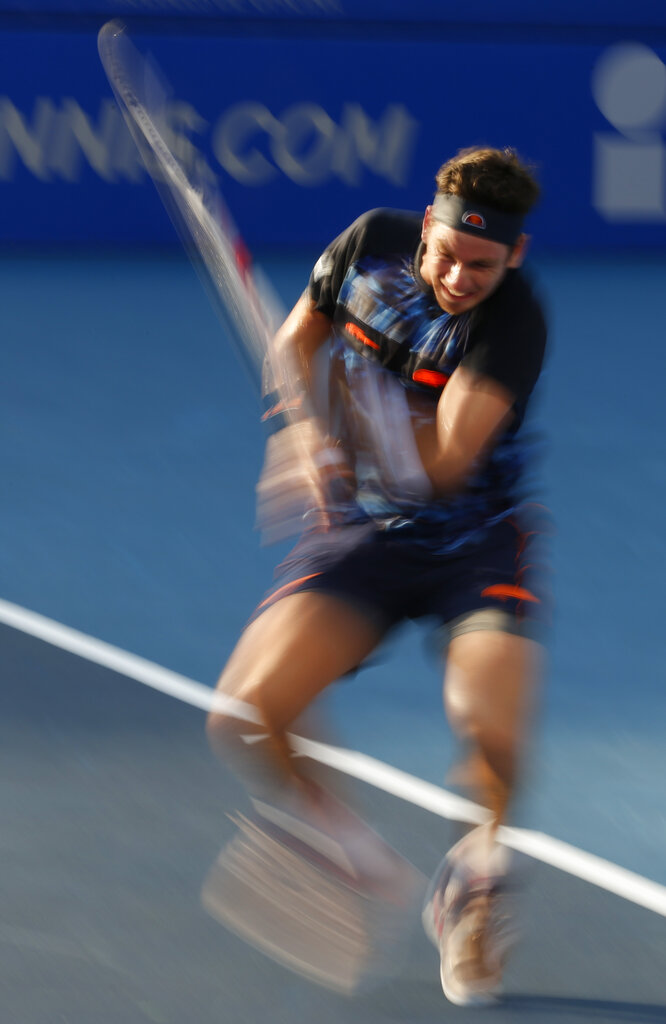 On Wednesday night, Kyrgios overcame three match points to beat the second-ranked Nadal 3-6, 7-6 (2), 7-6 (6) in the hardcourt event at The Princess Mundo Imperial.

The 23-year-old Australian will face the winner of the late match between third-seeded John Isner of the United States and No. 8 John Millman of Australia. Kyrgios has four career titles, all on hardcourts.

The 33-year-old Wawrinka, from Switzerland, is a three-time Grand Slam winner.

Fifth-seeded Sofia Kenin of the United States beat Victoria Azarenka of Belarus 6-4, 4-6, 7-5. Kenin will face the winner of the late match between seventh-seeded Saisai Zheng of China and Bianca Andreescu of Canada.