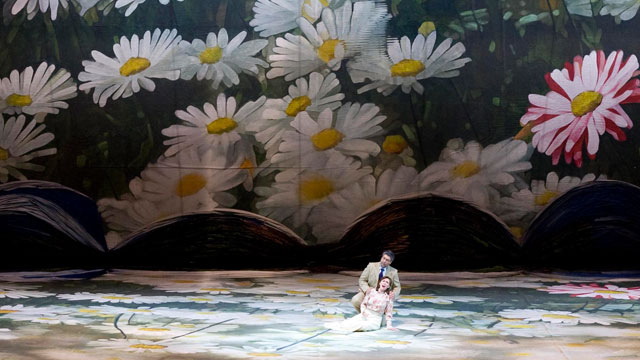 La Traviata is the last part of so-called "popular trilogy" by Verdi (Rigoletto and Il Travotore make it up). It's also one of the best-selling classical works in the world opera history. La Traviata was premiered in Teatro La Fenice on March 6th, 1853. After further adaptation, it became one of the most popular works in different opera houses universally and was staged again and again. Dumas Fils once hailed: "50 years later, people may not remember my novel, but Verdi makes it immortal."