Lantern Festival celebrations across the globe 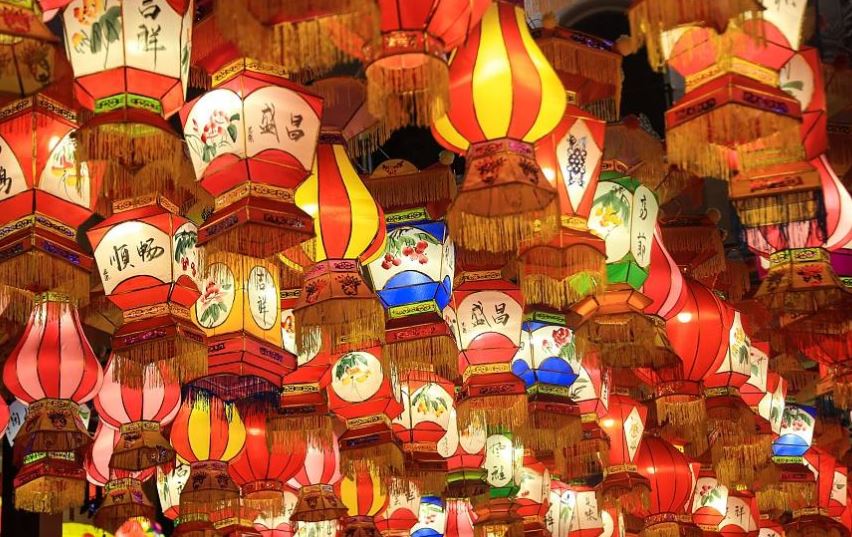 A Chinese language center in Houston, the fourth largest city of the United States, held a Lantern Festival on Thursday evening, attracting hundreds of local Chinese and American visitors.

Decorated with all kinds of red lanterns, Talent Academy transformed into a party hall and included activities such as Chinese calligraphy, paper cutting, face painting, and fishing games. 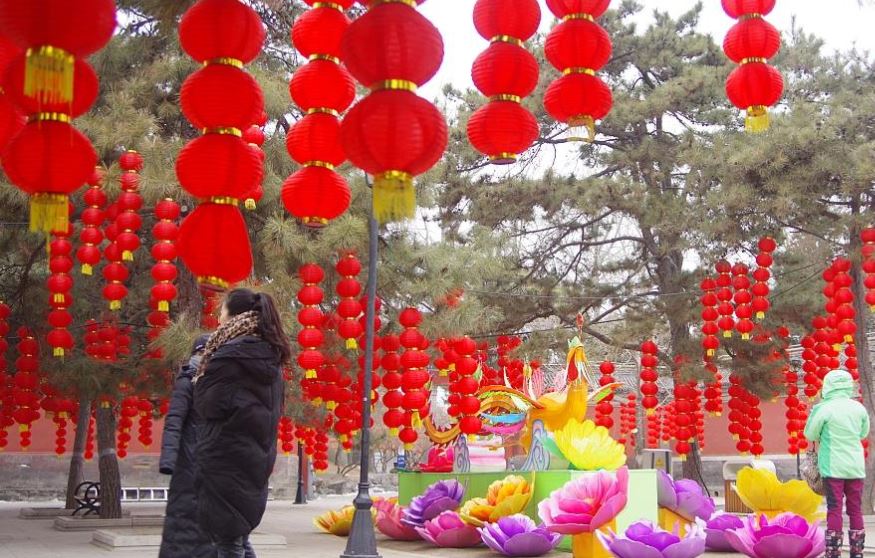 Red lanterns hung for the upcoming Lantern Festival in the Old Summer Palace, or Yuanmingyuan, in Beijing, February 14, 2019. (Photo: VCG)

Solving riddles is typical game for the time-honored Chinese festival. In the school hallway, dozens of riddles were written on paper hanging on big lanterns for visitors to unravel. Many parents said this is a good way to teach their American-born children about traditional Chinese culture.

Local accountant Brenda Cheney brought her mother Penny Cheney to the celebrations. In her 70s, Penney wore a red scarf with traditional Chinese embroidery. She told Xinhua she loves Chinese culture and has been collecting Chinese decorations for decades

"I just like it and keep collecting it and I think I have been collecting it for about 30 years now. My daughter gave me this last week so it's just appropriate to wear it tonight," she said. 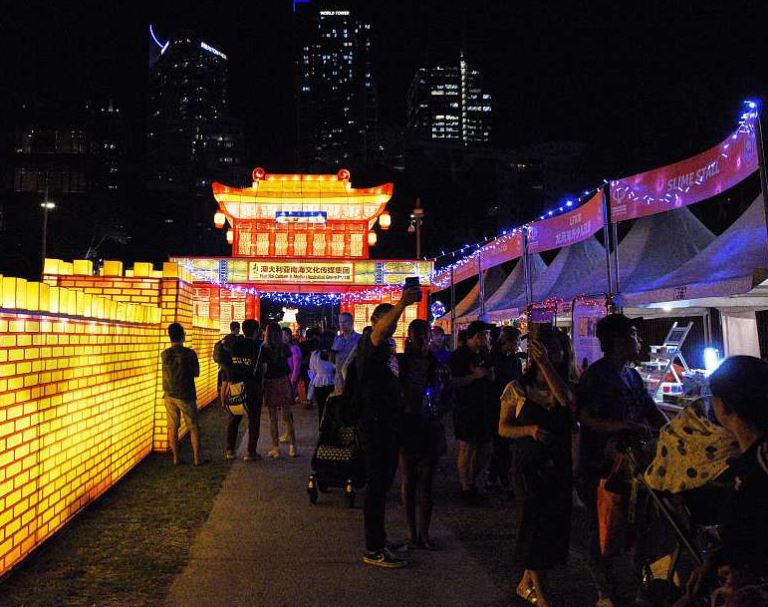 Houston's James Knight came to the celebrations earlier to save seats for his family. "I want to make sure my son who is half Chinese got to experience some of these," he told Xinhua.

"I think it's very important for American people that don't have any connection to any Chinese people to understand how important the Chinese culture is," he said.

Going south to the Oceania, the Lantern Festival celebration is also underway. In Sydney, Australia, an annual Chinese lantern display is held from February 15 to 17. A 30-meter-long Great Wall-shaped lantern is featured, with an spectacular entrance gate as high as almost three stories.

Music, dance, and martial arts are also parts of the event, together with a food and noodle fair.

Similarly, in Auckland, New Zealand, a festive event lasts from February 14 to 17, featuring hundreds of handmade lanterns, a food and crafts fair of nearly 100 stalls, and various Chinese culture performances.