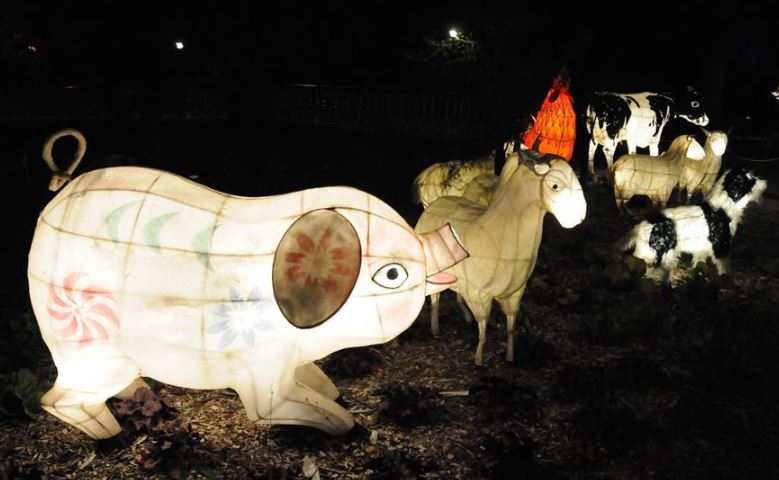 Christchurch Mayor Lianne Dalziel told the opening ceremony that the Lantern Festival this year for the first time returned to the landmark Victoria Square eight years after the devastating earthquake struck the city on Feb. 22, 2011, which was hailed as a milestone of the eight-year post-quake reconstruction.

Eight years ago, the Victoria Square, the city's original site of market days, fairs, and trade in ancient time, and the nearby Town Hall were severely damaged by the 6.3-magnitude quake.

Dalziel said the festival for the first time involved the whole South Island and will last for three days instead of two days.

Chinese Consul General in Christchurch Wang Zhijian said the festival fully demonstrated the importance attached to the Chinese culture and the intention to enhance cooperation with China.

He said China will continue to encourage domestic companies to invest in New Zealand's South Island.

"Lantern Festival will give impetus to such cross-cultural and people-to-people exchanges between China and New Zealand," he said.

As the city embraces multiculturalism, the Chinese culture plays a big part in events like the Lantern Festival and helps to promote positive relationships among New Zealand's diverse population.

The Lantern Festival has been part of Chinese New Year celebrations since the Han Dynasty (206BC-221AD). Usually held on the 15th day of the first month of the lunar calendar, it marks the end of New Year festivities.

It is said that the holiday evolved from an ancient Chinese belief that celestial spirits could be seen flying about in the light of the first full moon of the lunar calendar. People used torches and lanterns in every shape, size and color to help them in spotting the spirits.

The lanterns come in all shapes and sizes, some of which are created in the form of animals, insects, flowers, people or even machines and buildings. A favorite subject is the zodiac animal of the year, the pig. 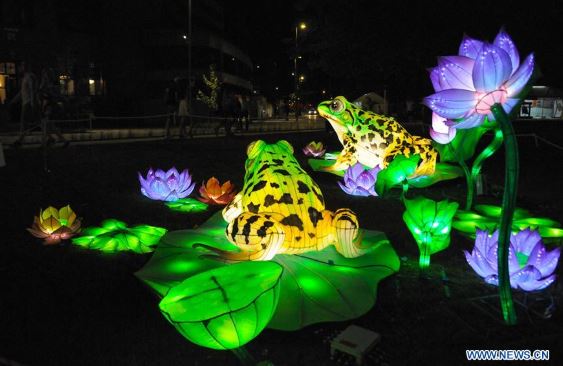