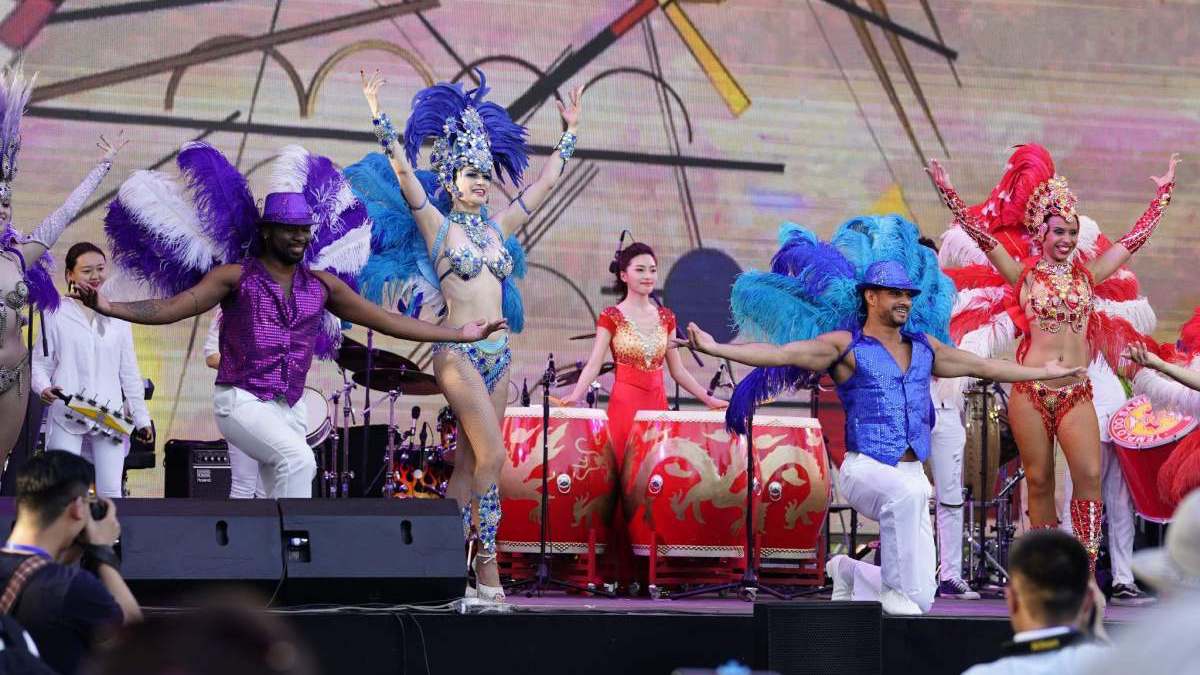 The music of Latin America and the Caribbean is filling the air at the ongoing Meet in Beijing Arts Festival. Bahamian rhythms and Brazilian samba are all part of the diverse soundscape.

The annual Latin American and Caribbean Music Festival is in town once again, offering fans multiple performances by reggae, rock and folk artists, as well as a cast of all-star DJs to keep the party going throughout the weekend.

Dominitrio from the Dominican Republic wowed the crowd with authentic merengue and bachata music, all against a creative backdrop of video presentations.

Musicians from 12 countries and regions including the Bahamas, Peru, and Mexico took to the stage in turns, presenting the diverse musical stylings of the Western Hemisphere. 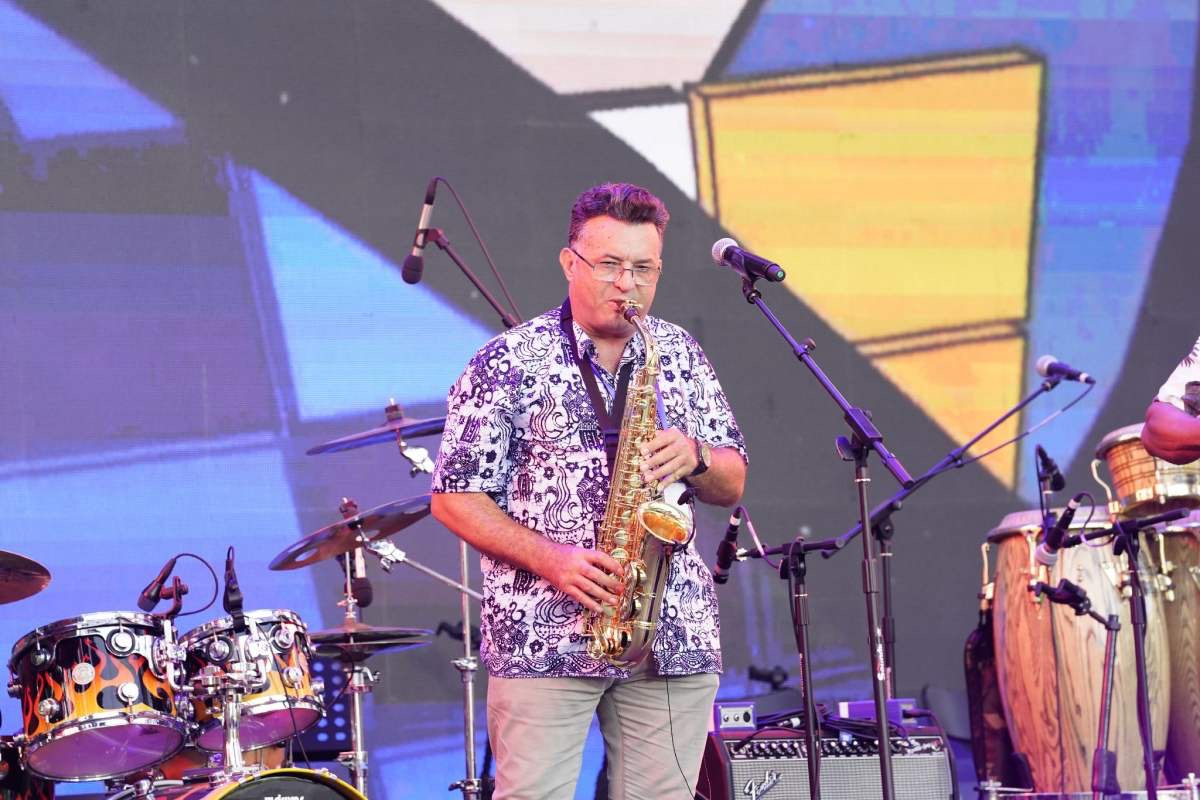 Musician Julien Believe Thompson said, "The foundation of the music of Bahamas is the drum beat. The drum beat is the heartbeat of the Bahamiam music. It"s a universal sound because every human being has a heartbeat.That is the foundation of our music. And our music dates back to more than 400 year ago when the Africans came to the Bahamas."

Rio de Janeiro may be home to the world famous annual Carnival celebrations, but the contagious sounds of Pasion Brazil Samba is bringing a taste of that energy to right here in suburban Beijing.

Aside from music and dancing, displays of intangible cultural heritage and gourmet festival of flavors helped round out the action, and make for a memorable weekend.