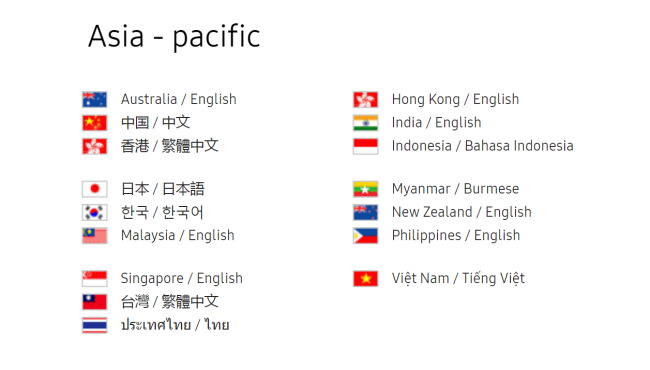 The Chinese pop icon Lay Zhang has terminated his advertising contract with Samsung Electronics in response to the company's ambiguous labeling of China's territories on its global website, according to a statement released by the studio named after the star.

The move comes after netizens accused Calvin Klein of mislabeling Hong Kong as a country on its American website. The brand, promoted by Lay Zhang, apologized on Monday for the misleading behavior and said it fully respects China's sovereignty and territorial integrity. The Lay Zhang Studio promised to conduct a thorough examination of all the brands advertised by Zhang.

The statement on Tuesday said the act of obscuring China's sovereignty and territorial integrity by Samsung has badly hurt the feelings of Chinese people and is intolerable. The studio said it will only cooperate with teams or organizations that adhere to the One China principle.

Earlier this week, luxury brands Versace and Coach apologized for mislabeling Hong Kong, Macau, and Taiwan as countries on their T-shirts. Despite their apologies, both brands had commercial deals canceled by their Chinese ambassadors, Yang Mi and Liu Wen.