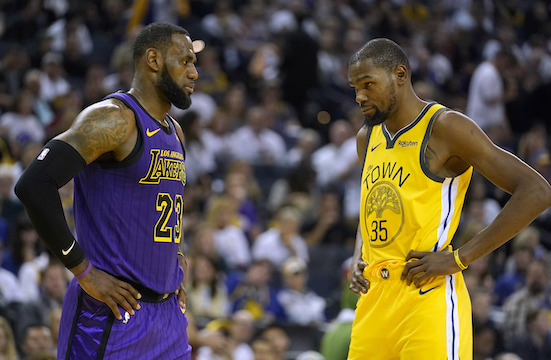 James suffered the injury on December 25 when the Lakers beat defending NBA champion Golden State 127-101. The Lakers have dropped three of four games without the four-time NBA Most Valuable Player.

The Lakers said James will not play Friday at home against New York or travel on the club's road trip to Minnesota on Sunday and Dallas on Monday.

James ranks fifth in the NBA in scoring with 27.3 points a game and is also averaging 8.3 rebounds and 7.1 assists a game.

At 21-17, the Lakers hold the eighth and final playoff position in the Western Conference.