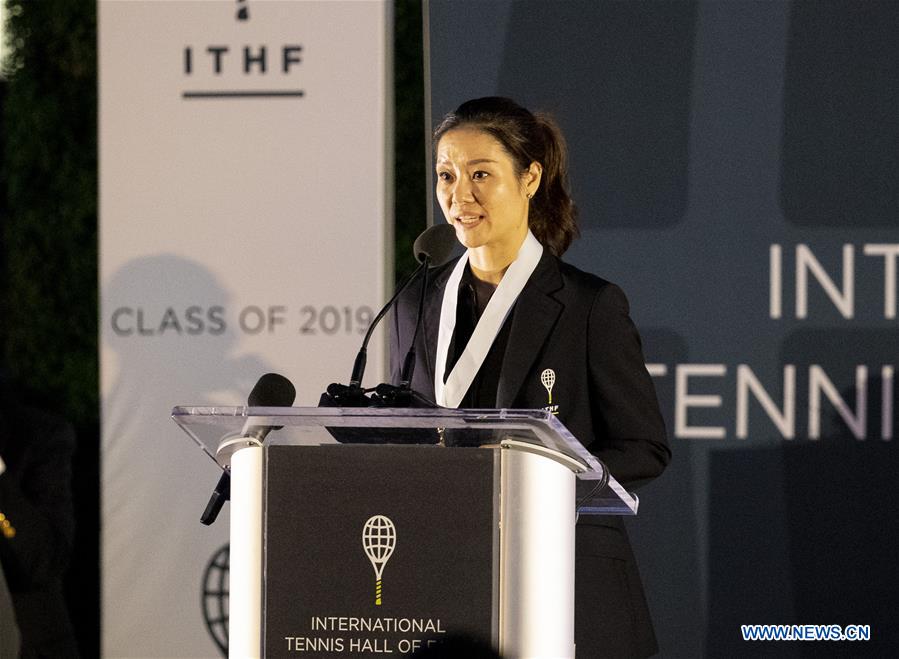 Enshrined together with Mary Pierce of France and Russian Yevgeny Kafelnikov as class of 2019, the iconic former Chinese star broke new ground once again by becoming the first-ever Asian member since the Hall of Fame since its founding 65 years ago. 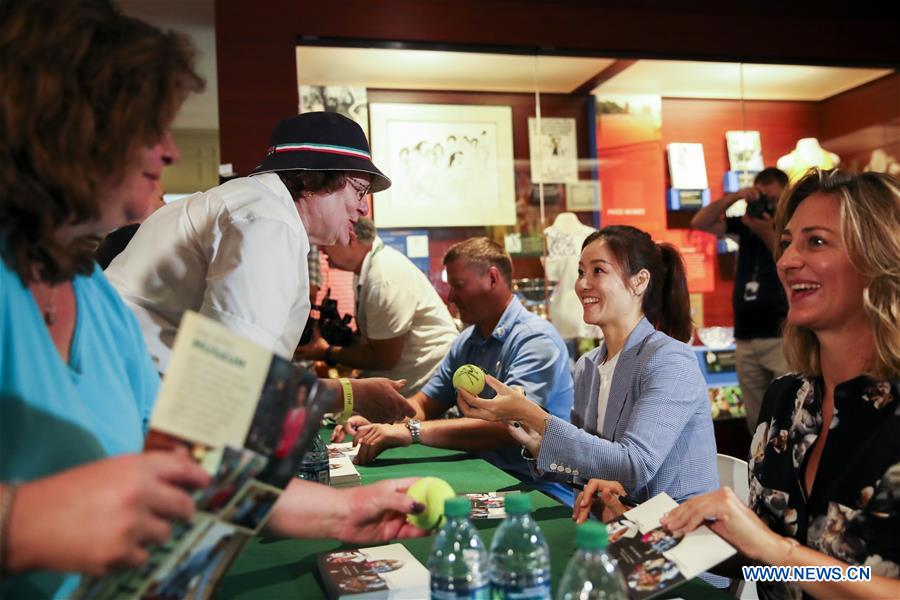 "We all know that to make it into the Hall of Fame, you have to be an accomplished tennis player. Most impressive about Li Na is that [She's] been a true pioneer: not just for tennis, not just for women, but for all of China," said Max Eisenbud, long time agency of Li. 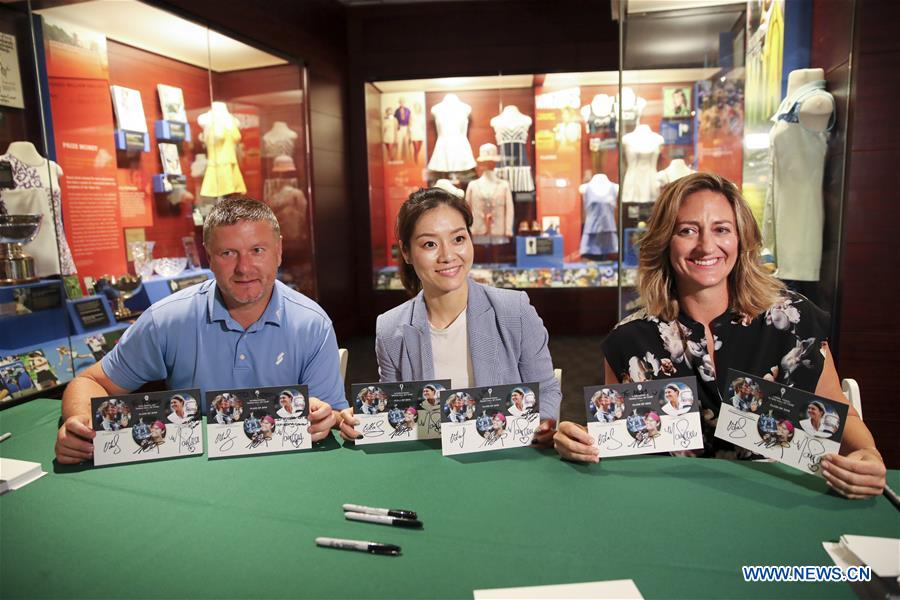 Starting to player tennis since eight, Li shared with the audience her life story of how a career firstly chosen by her mother led her to become what she is today. 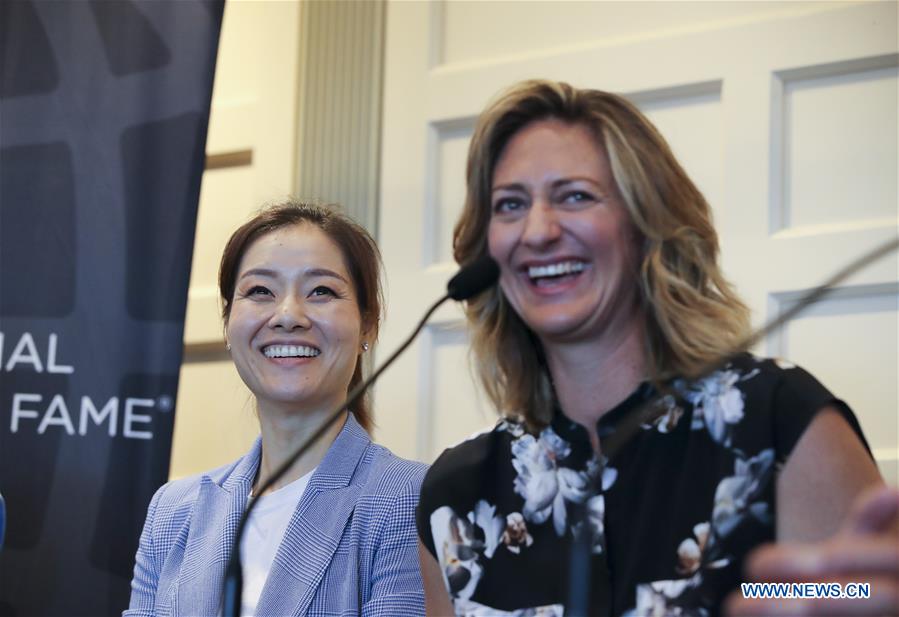 "In the future, I will do all I can to inspire, to help more young and upcoming players in the hope that they can enjoy this amazing sport," the former world no.2 said. 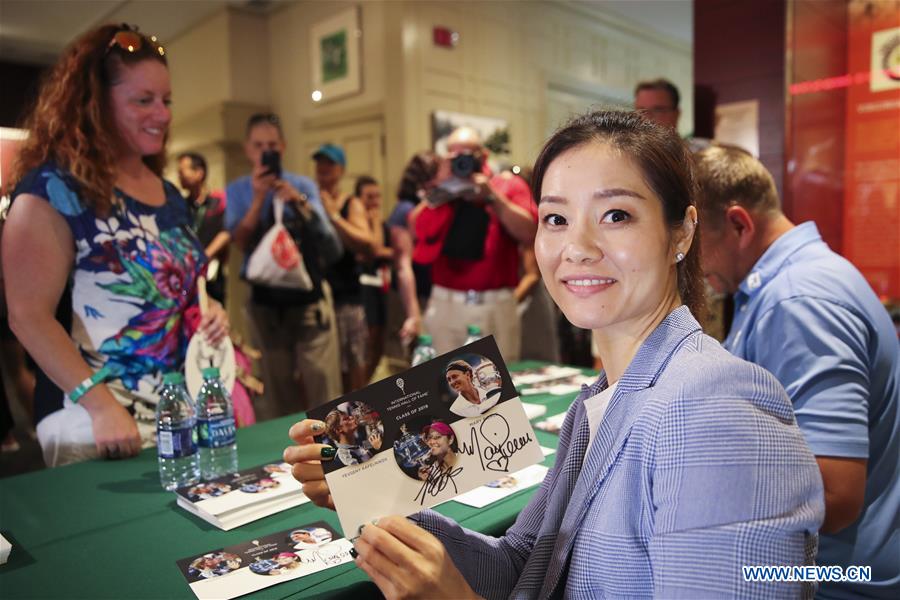 Li earned her fame in the 2011 Australia Open as the runner-up and later she snatched the French Open trophy the same year, becoming the first Asian-born player to win a Grand Slam title. She retired in 2014 after winning her second Grand Slam title at the Australian Open.