Hollywood star Liam Neeson insisted on Tuesday he was "not racist" after confessing that he once set out to attack a random black man after a friend of his told him she had been raped. 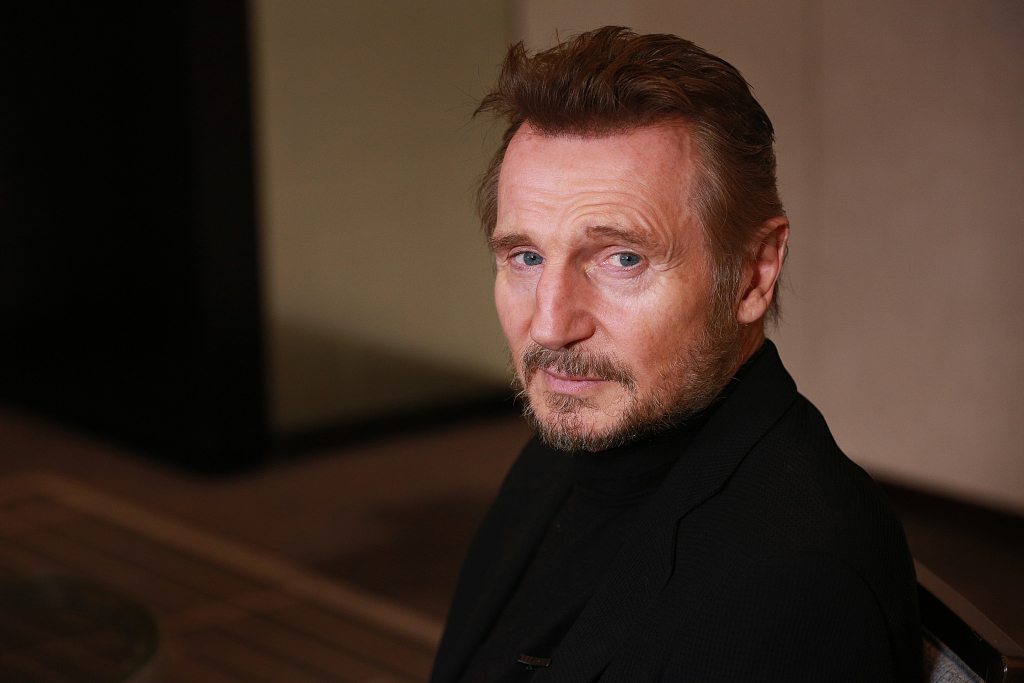 "I'm not a racist," Neeson said on ABC News, while admitting he had felt a "primal urge to lash out" about 40 years ago after hearing from his close friend that she had been attacked by a black man.

The 66-year-old star of "Schindler's List" triggered an international backlash by sharing his story in an interview with British newspaper The Independent this week.

In damage limitation mode on ABC's "Good Morning America," the Northern Irish actor expanded on the incident, which he said left him shocked at himself.

"I went out deliberately into black areas in the city, looking to be set upon so that I could unleash physical violence," Neeson recalled. "I did it four, maybe four or five, times until I caught myself and it really shocked me, this primal urge."

While he says no violence ultimately occurred, Neeson said he sought help from a Catholic priest, spoke to friends, and walked for hours to rid himself of the episode.

But he also insisted race was not the driving factor behind his actions.

"If she had said an Irish or a Scot or a Brit or a Lithuanian, I know it would have had the same effect," he told ABC. "I was trying to show honor and stand up for my dear friend in this terrible medieval fashion."

By way of explanation, he pointed to his experience growing up in Northern Ireland, at the time locked in a deadly cycle of sectarian violence pitting Catholics against Protestants.

Neeson first revealed the incident to The Independent in an interview to promote his new thriller "Cold Pursuit," about a father seeking revenge after his son is murdered by a drug gang.

In the bombshell interview, he spoke of "hoping some black bastard would come out of a pub and have a go at me about something, you know? So that I could... kill him."

Neeson's acting career has spanned five decades, and included a star turn in the 2008 hit "Taken" -- about a former CIA agent trying to track down his kidnapped daughter.

With his own revelations now threatening to derail his career, Neeson pleaded for his story to be taken as part of a broader, honest debate on race relations.

"We all pretend we're all politically correct," he said. "Sometimes you scratch the surface and discover this racism and bigotry, and it's there."

Many of the reactions were unequivocally damning.

Charles Blow, an African American columnist for The New York Times, asked on Twitter if a black actor could have got away with the same thing: "Could Will Smith confess to stalking the streets of Los Angeles for a whole week searching for random white men to kill and get a pass?"

Kovie Biakolo, an African American editor at the BuzzFeed news site, noted a similarity between Neeson's desire for violent confrontation with a black man and George Zimmerman's killing of an unarmed black teenager, Trayvon Martin, in Florida in 2012.

"Today is Trayvon's birthday and I had a thought: What's the distance between Liam Neeson and George Zimmerman? It gave me pause," she wrote on Twitter.

Some voices praised Neeson for his candor, however.