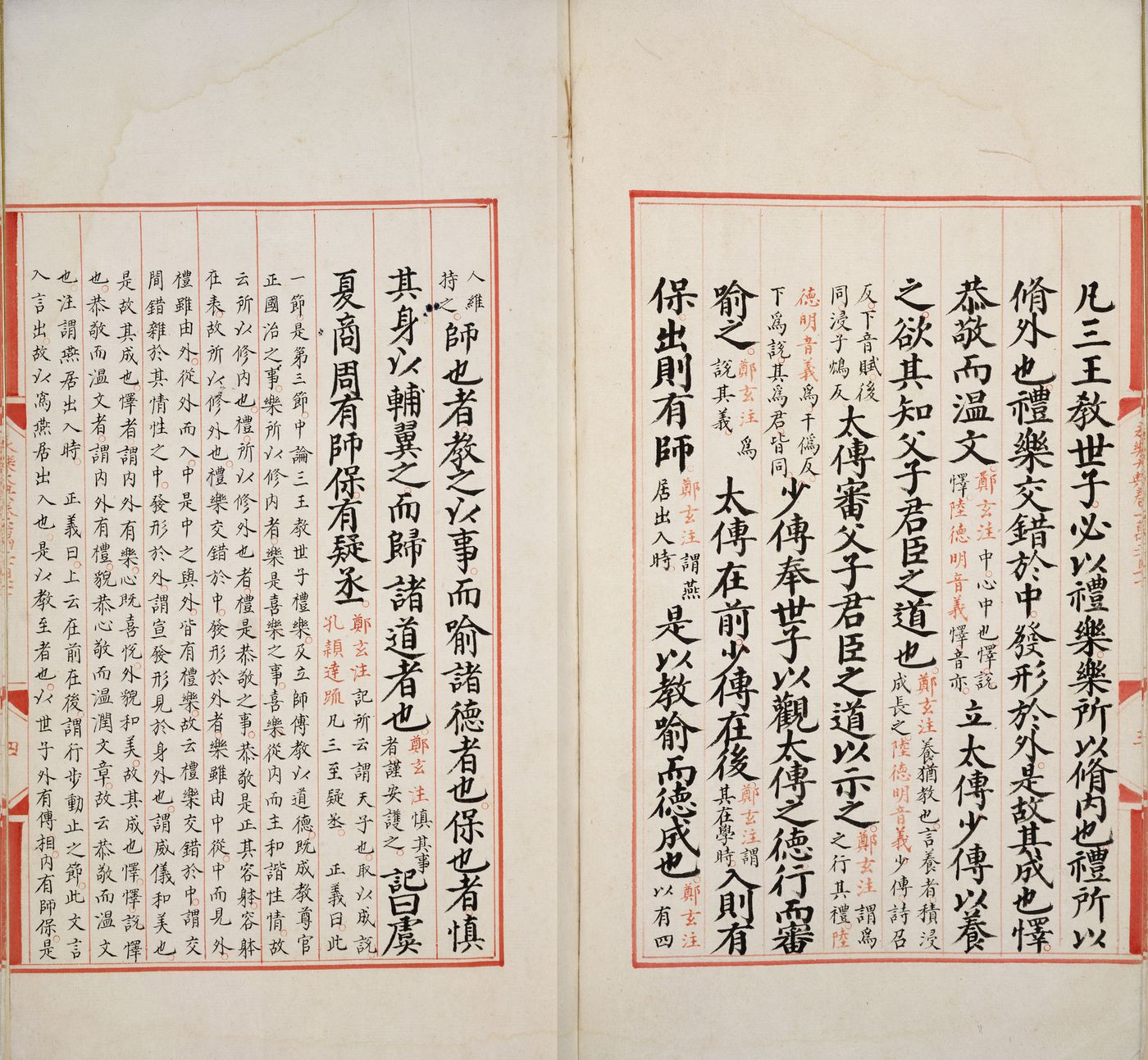 A total of 12 copies of the Yongle Encyclopedia, the largest encyclopedia in ancient China, are currently on display at the National Library of China (NCL).

The Yongle Encyclopedia is a collection of Chinese classified books commissioned by the Ming Dynasty (1368-1644) Emperor Yongle in 1403 and completed after five years. It has 22,877 volumes in 11,095 books.

Commissioned by Emperor Jiajing, the encyclopedia was reproduced in 1562 and completed in 1567.

The Yongle version got lost in history, while over 400 books of the Jiajing version still exist today, collected at institutions worldwide, such as the British Museum, Harvard University and Cornell University.

The exhibition is open to the public until the end of 2018.