CULTURE Lightning look to bounce back from Game 1 collapse

Lightning look to bounce back from Game 1 collapse

The Tampa Bay Lightning faced little adversity in the regular season on the way to a record-tying 62 wins and the most points in a season in 23 years. 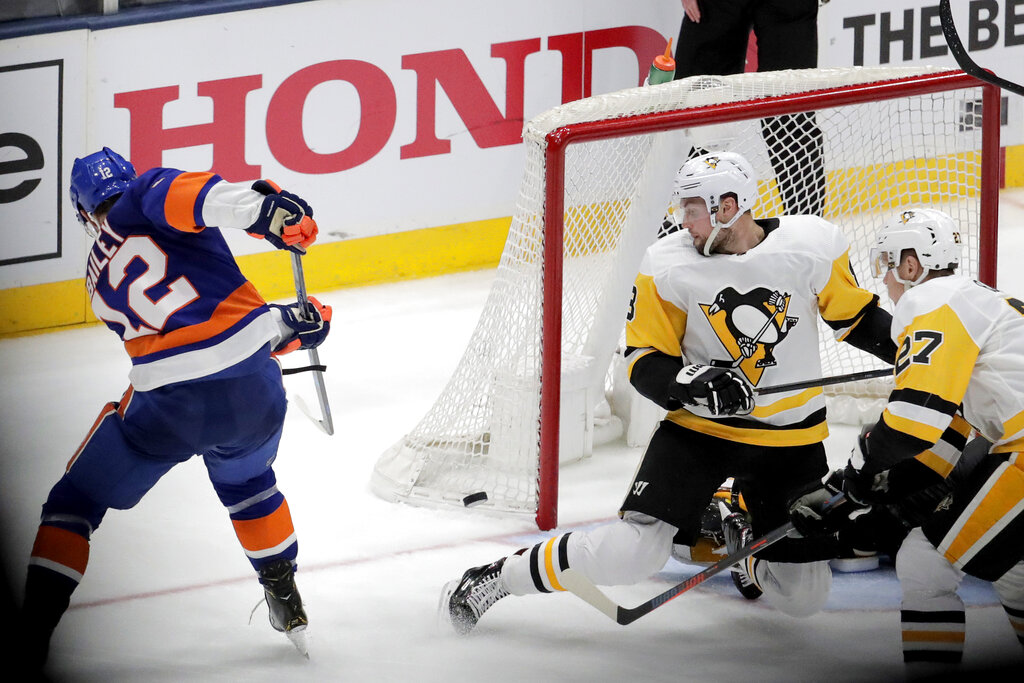 That all changed as fast as the Lightning squandered a three-goal lead before losing 4-3 to the Columbus Blue Jackets in Game 1 of their first-round series Wednesday night. Now a team that lost consecutive games just twice all season, must rebound in Game 2 at home on Friday night (7 p.m. EDT, CNBC) or be in danger of a quick playoff stay following a spectacular run all season.

Coach Jon Cooper acknowledges that blowing the big lead has put "pressure" on his team heading into Game 2.

"I actually thought our biggest foe last night was us," Cooper said Thursday. "Columbus had no quit in them and good on them. Our biggest obstacle was us. We'll just see how our response is tomorrow. If we're going to go on past history, we've usually responded pretty well."

The Blue Jackets were the sixth NHL team to comeback from being down at least three goals to beat a No. 1 seed in a postseason game.

A comeback seemed farfetched when they fell behind 3-0 in the first period. But Columbus rallied back when Nick Foligno scored on a breakaway in the second period following an errant pass by Ryan McDonagh. The Blue Jackets then scored three times in the third, tying it on a short-handed goal by Josh Anderson and getting the go-ahead goal on the power play from Seth Jones with 5:55 remaining.

"Who knows what happens in the series," Columbus coach John Tortorella said. "I'm not worried about our team, how they handle things. Do we succeed? I don't know. I don't have a crystal ball. But I'm very comfortable that they can handle a lot different things. Momentum swings in the series and stuff that happens." 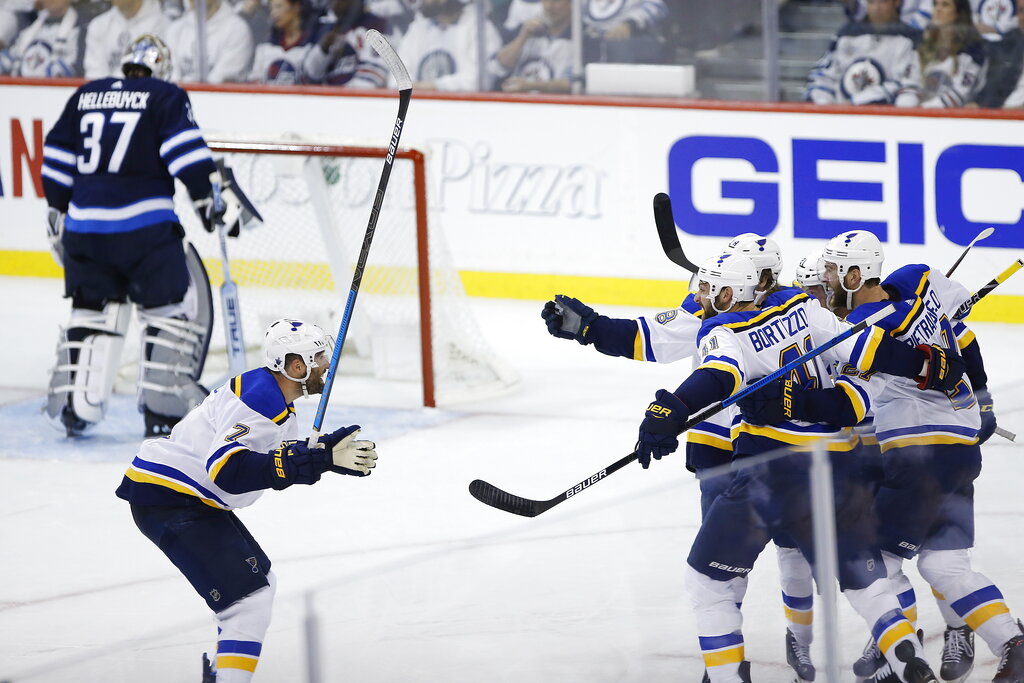 Here are some other things to watch Friday night:

Making their 13th straight appearance in the playoffs, with three championships and two other deep runs, the Pittsburgh Penguins know they can't get discouraged with a tough series-opening loss.

Pittsburgh trailed three times in regulation and tied the score each time before falling 4-3 in overtime against the New York Islanders in Game 1 of their first-round series.

"The guys have been here before," the Penguins' Justin Schultz said. "We know it's a long series. You can't hang your head on each play. You got to move on and worry about the next shift."

Star center Sidney Crosby, who was held off the scoresheet in the opener, wasn't surprised by the close game.

The Penguins also knew how tough the Islanders play after splitting four meetings in the regular season. New York's stingy defense earned the Jennings Trophy by allowing the fewest goals in the league this season.

Holding onto leads was a problem all season for Winnipeg so maybe it shouldn't have been a surprise it happened again in the playoff opener for the Jets.

"We've had a couple of those where they score the winning goal in the last two minutes," forward Patrik Laine said. "So it's always tough, but that's how it goes sometimes."

San Jose's big offseason move paid off in the opener of the playoff rematch against Vegas.

Star defenseman Erik Karlsson showed why both the Sharks and Golden Knights coveted him so much when Ottawa put him on the trading block, recording two assists and playing more than 26 minutes in San Jose's 5-2 victory on Wednesday night.

It was just Karlsson's second game back after missing 17 games with a groin injury.

"I think he'll get better and better which is good for us," coach Peter DeBoer said. "He's got another level he can get to. He makes a huge difference for us, in our defensive and offensive game."

Vegas struggled to generate much of anything, putting just 10 shots on goal in the first two periods before applying more pressure in the third when it was too late to help.

Getting off to a faster start in Game 2 will be key for the Golden Knights, who had scored in the opening five minutes in eight of 14 previous meetings against San Jose.

"We didn't have our support guys coming through the middle," defenseman Shea Theodore said. "I thought we were turning over more pucks than we should of instead getting deep and keeping it simple. ... We shot ourselves in the foot."