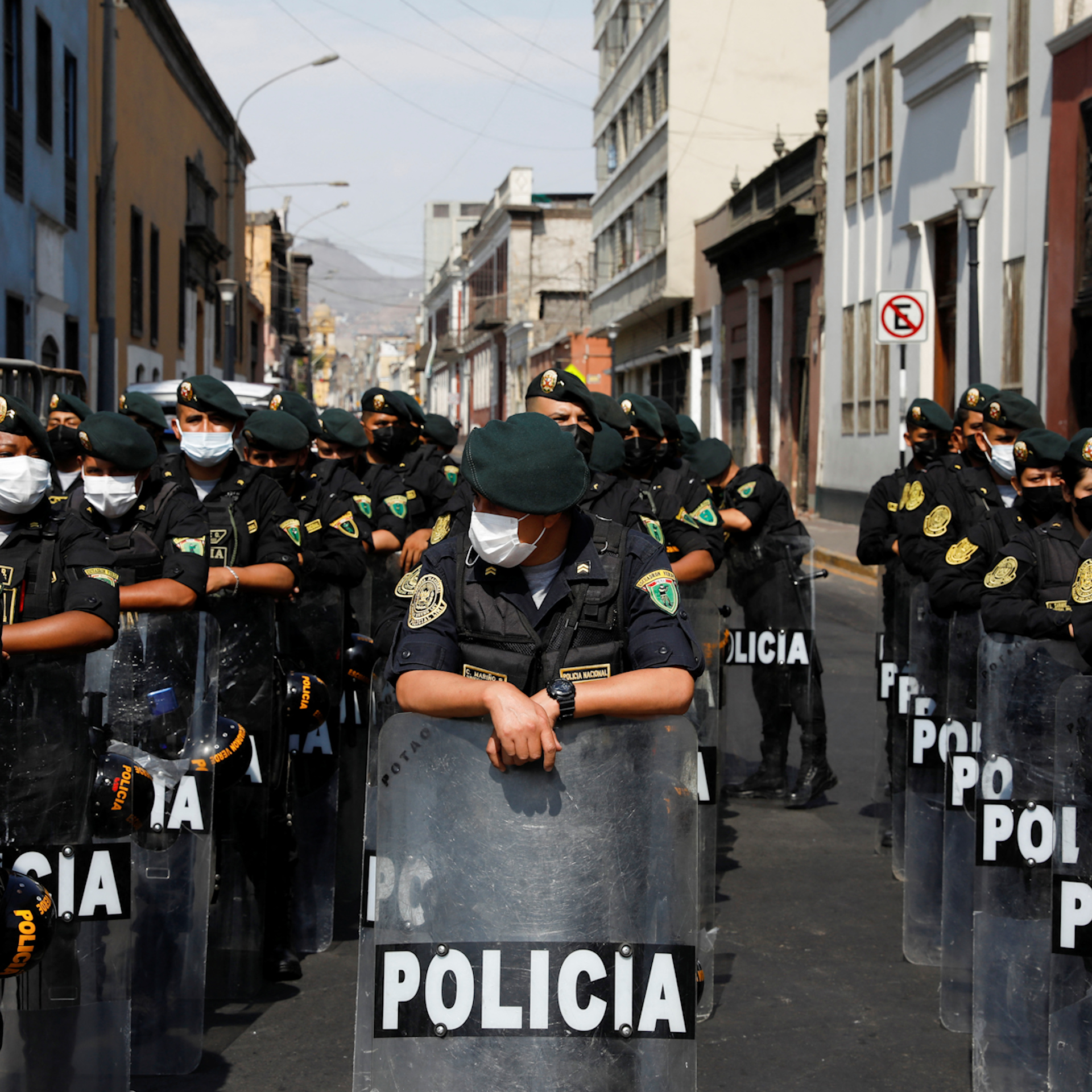 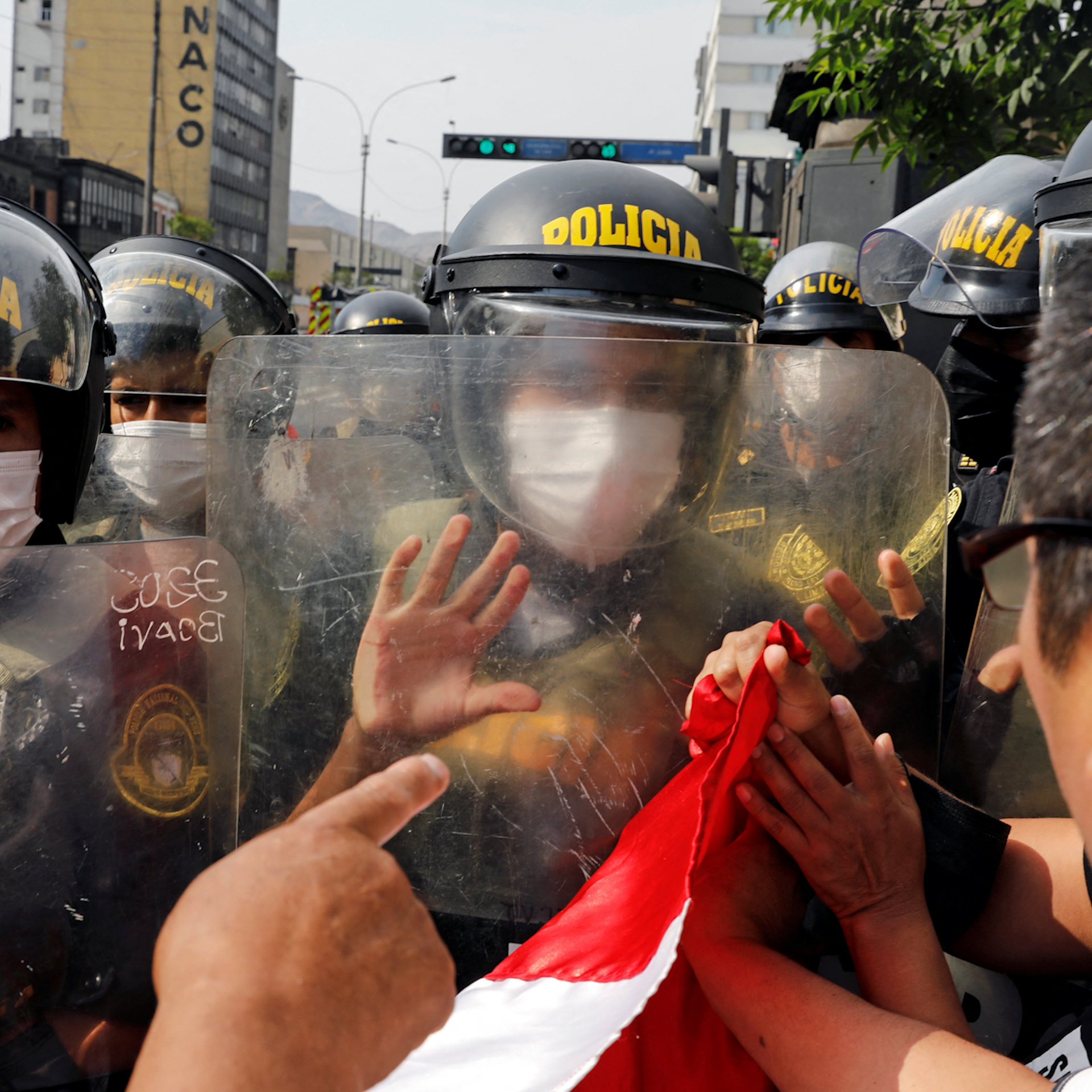 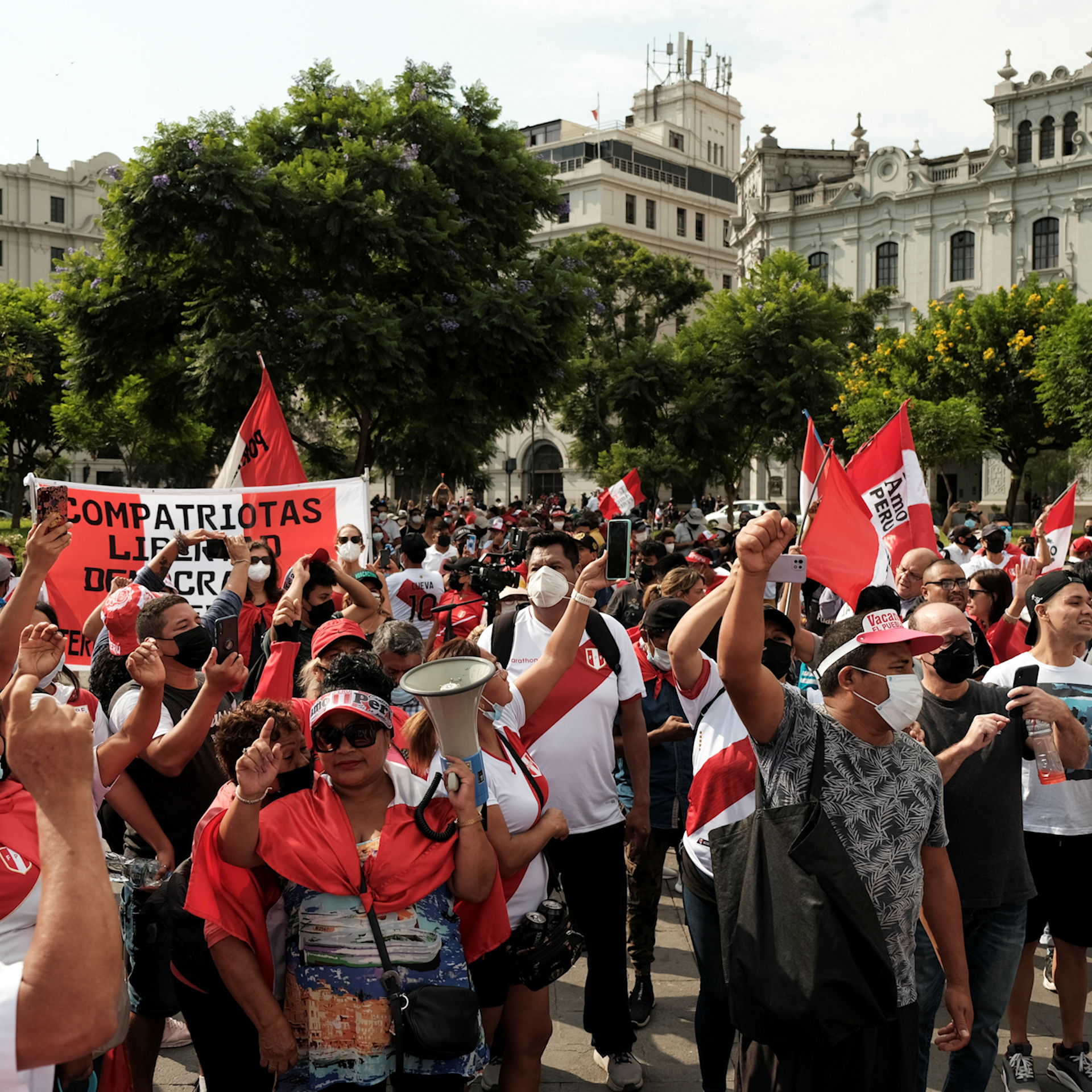 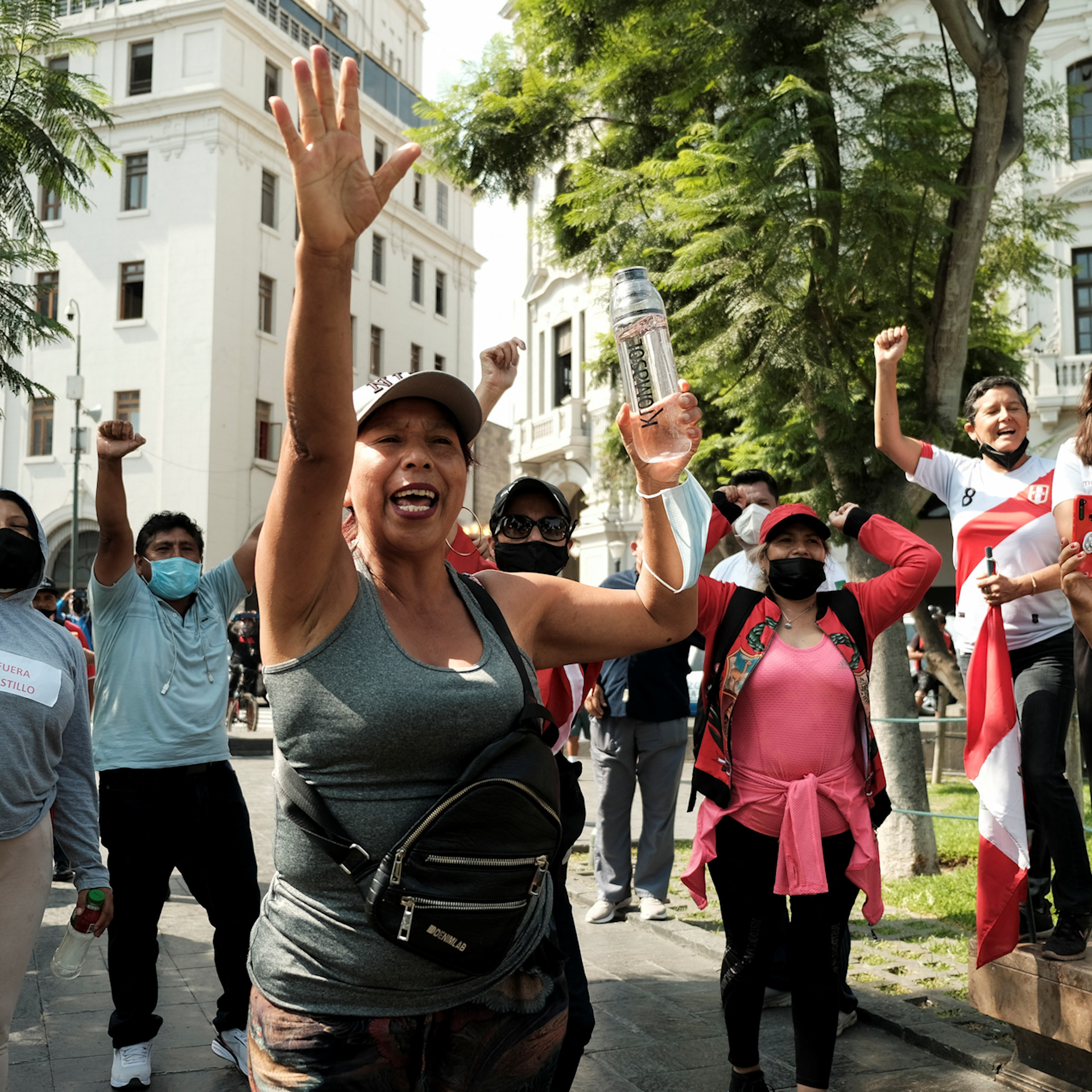 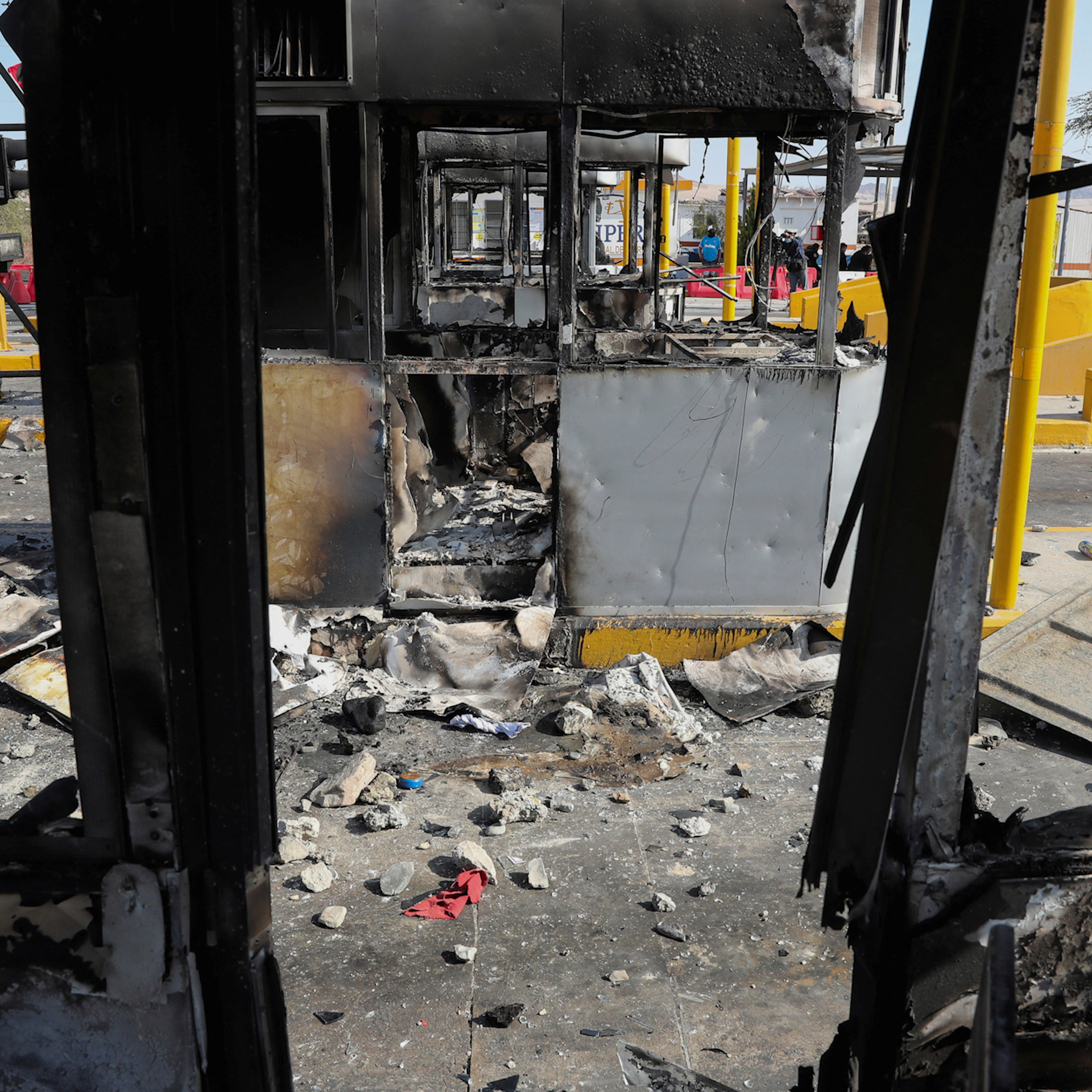 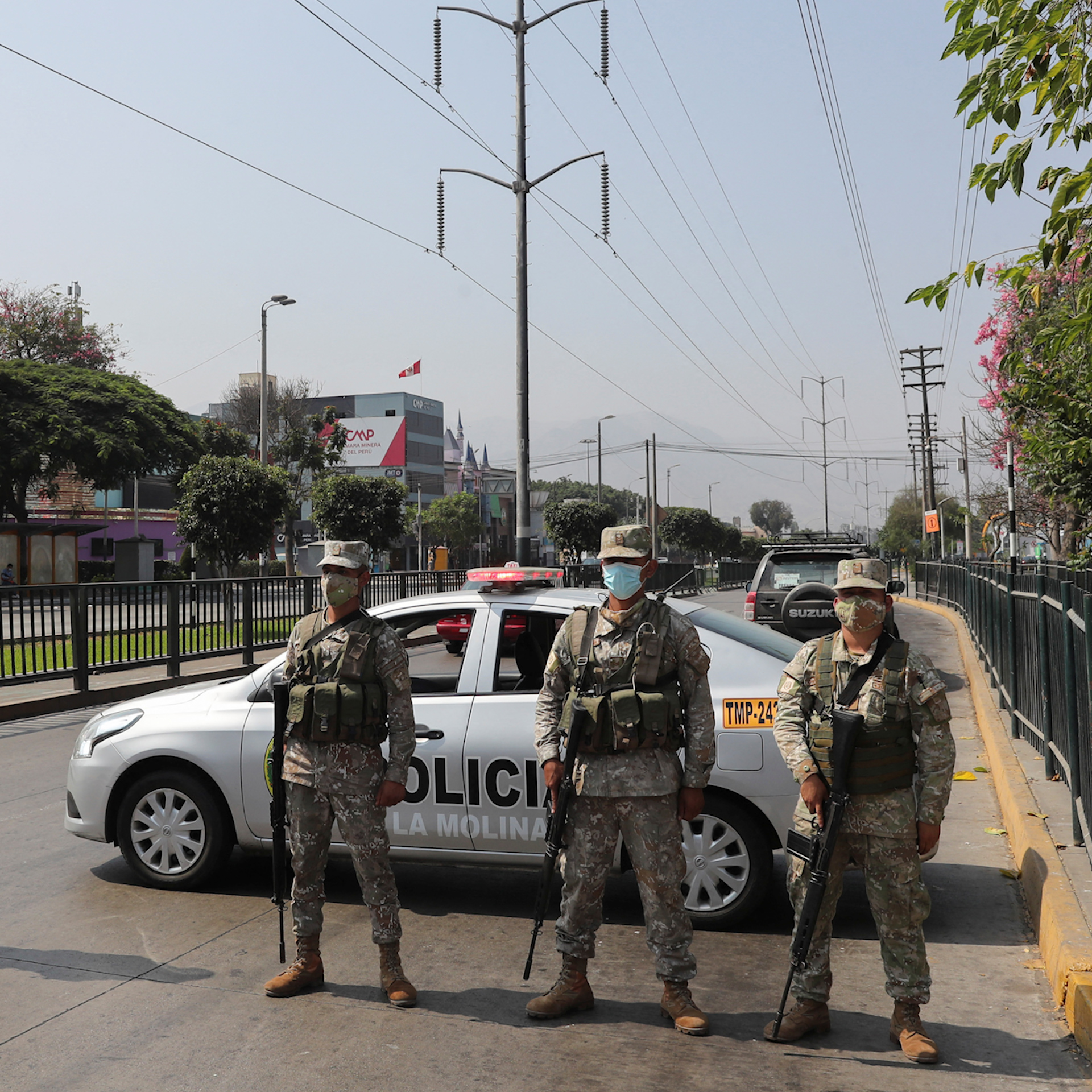 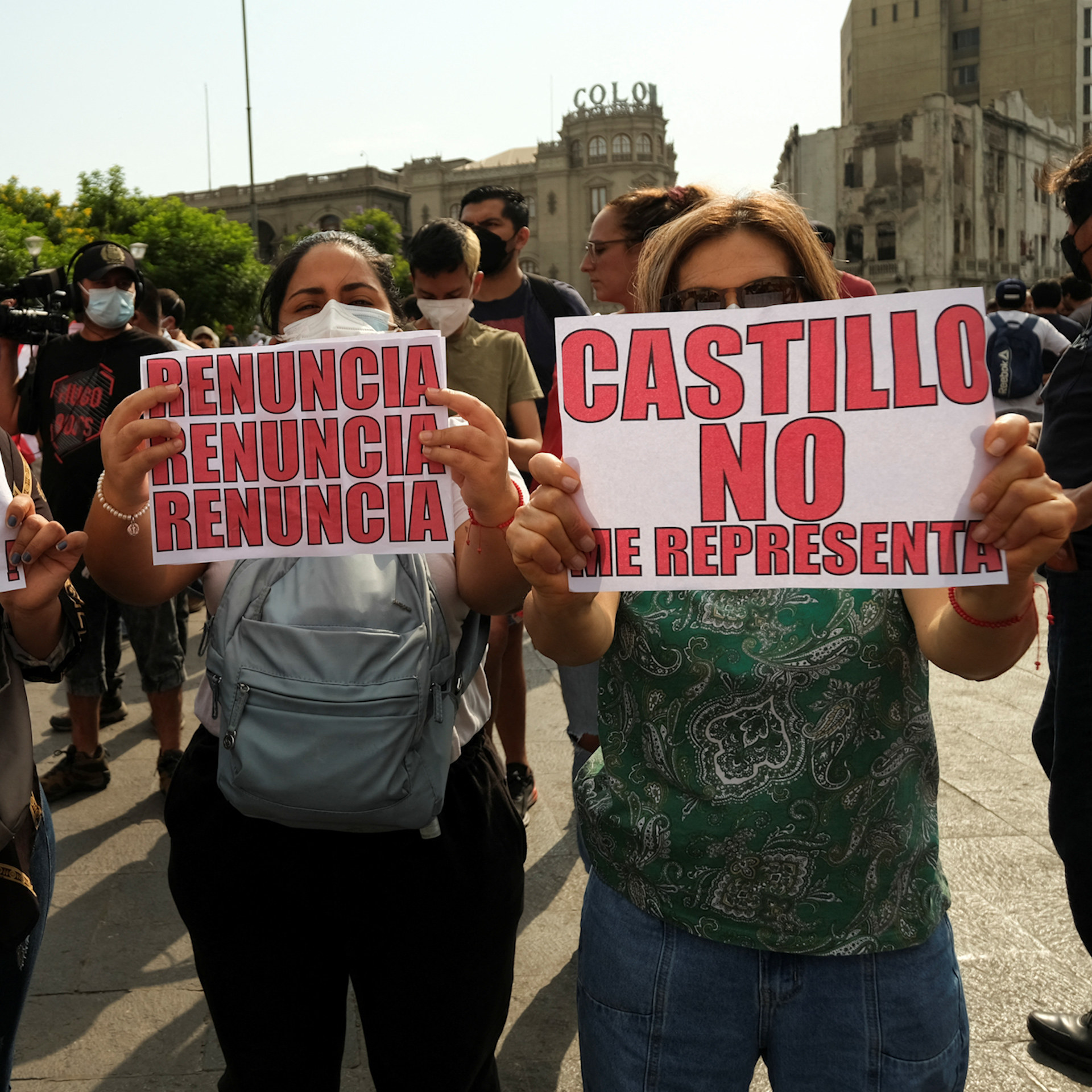 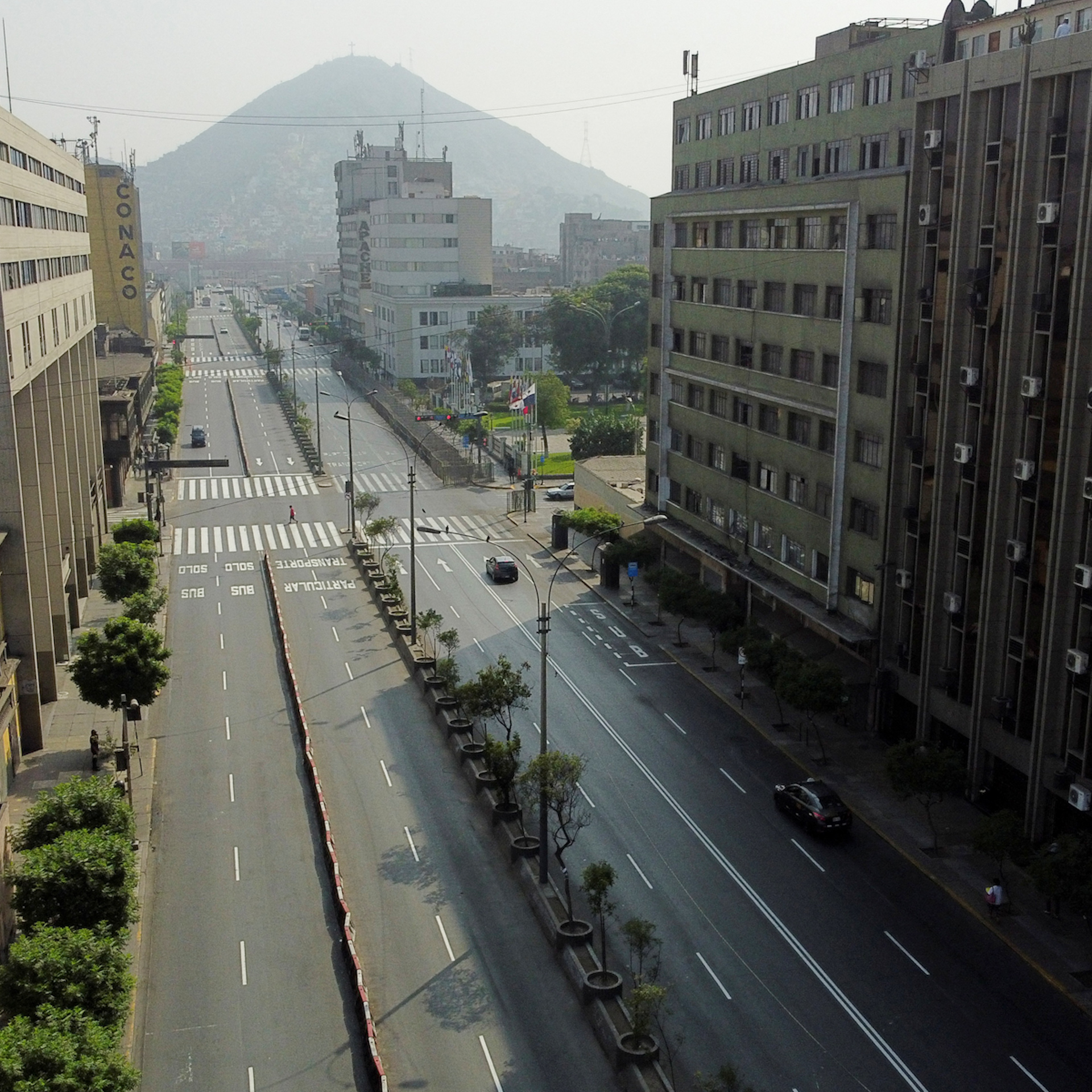 Lima, Peru is under a curfew, as protests over surging fuel and fertilizers prices take place nationwide.

On Monday, President Pedro Castillo announced a curfew from 2am until 11:59 pm Tuesday.

He said it was in response to "violent acts certain groups have created by blocking free transit" on roads to and from the capital, Lima, The Guardian reports.