CULTURE Link between social media use and mental health stronger in girls: study

Link between social media use and mental health stronger in girls: study

LONDON, Jan. 5 (Xinhua) -- Teenage girls who spend more time on social media have a higher risk of depression, according to a study published in the British journal EClinicalMedicine on Thursday. 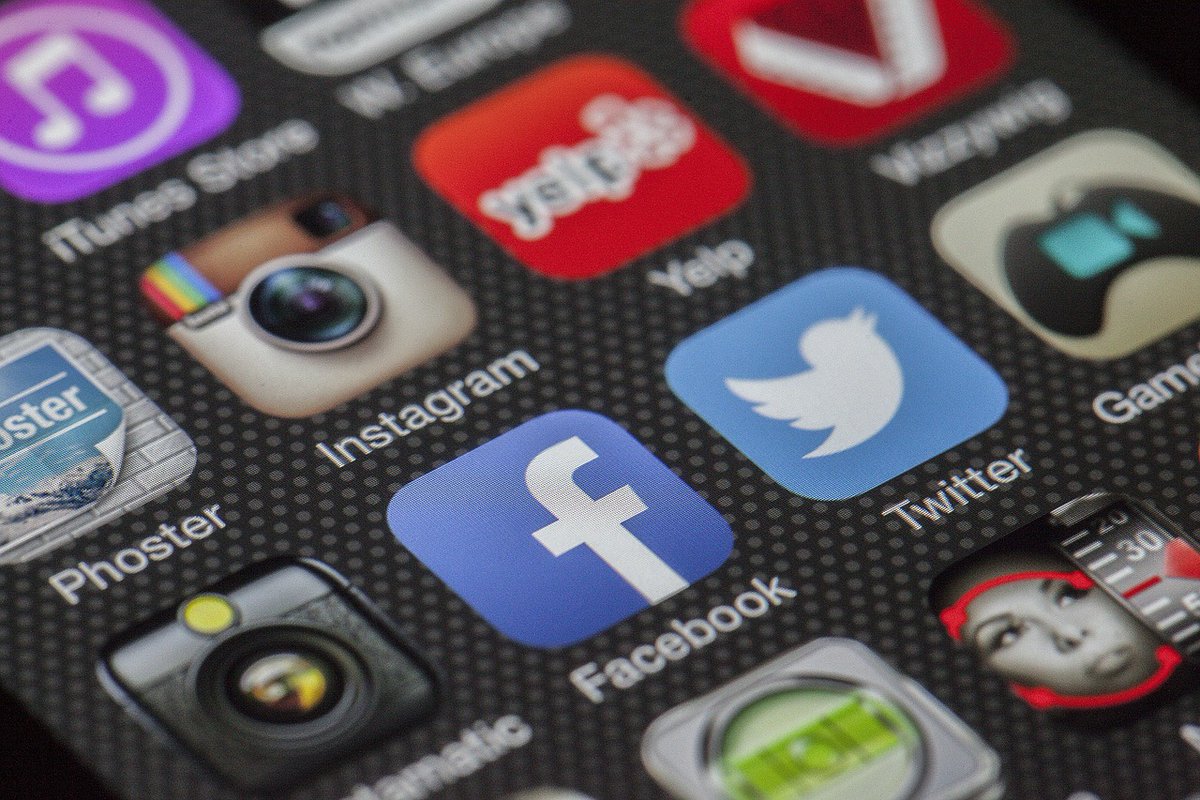 Researchers led by Yvonne Kelly from University College London (UCL) in Britain found that almost 40 percent of girls who spend more than five hours a day on social media show symptoms of depression, while the rate is much lower for boys, which is less than 15 percent.

The researchers said the underlying processes of this phenomenon are not well understood.

Simon Wessely, an ex-president of the Royal College of Psychiatrists, told the British newspaper The Guardian that the researchers "still cannot definitely say that social media usage causes poor mental health, although the evidence is starting to point in that direction."

Compared with boys, girls are more likely to have low self-esteem and body weight dissatisfaction, and be unhappy with their appearance, said the study.

The research is based on interviews with almost 11,000 14-year-olds who are taking part in the Millennium Cohort Study, a major research project into children's lives.

The researchers claimed that these findings are highly relevant to current policy development on guidelines for the safe use of social media and call on industry to more tightly regulate hours of social media use for young people.