Lionel Messi misses out on UEFA Player of the Year award 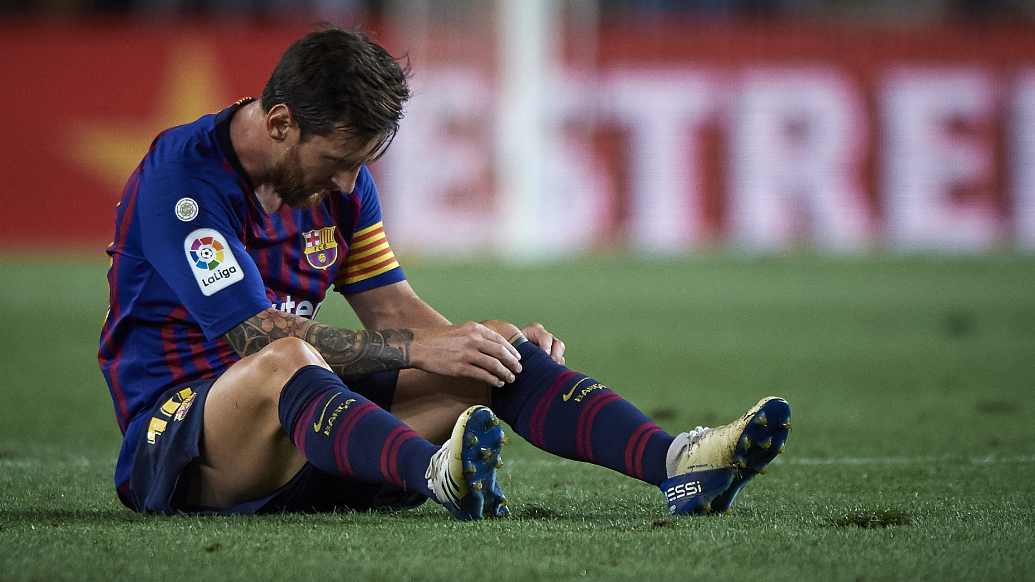 Five-time Ballon d'Or winner Lionel Messi missed out from the UEFA’s player of the year nominees for the season 2017/18.

Ronaldo, the consecutive winner from the last two years, and Modric both starred for Real Madrid as the Spanish giants won the Champions League for the third year running, while the latter also won the Golden Ball for the best player at the World Cup after inspiring Croatia on their run to the final.

Meanwhile, Egyptian star Salah scored 10 times as Liverpool made it to the Champions League final, before losing 3-1 to Real in Kiev.

Salah was forced off with a shoulder injury in the first half of that game after a clash with Real defender Sergio Ramos.

He also netted 32 goals in his debut Premier League season, with that tally a record for a 38-game campaign.

Lionel Messi came fifth in the voting by a jury of 80 coaches from clubs who played in the Champions League and Europa League, as well as 55 journalists representing each UEFA member nation.

Messi's former Barca teammate Neymar also misses out as the Brazil superstar did not even make the top 10.

The final winner will be unveiled on August 30 ahead of this season's Champions League group stage draw.