Lionel Messi will continue to play for Argentina on three conditions 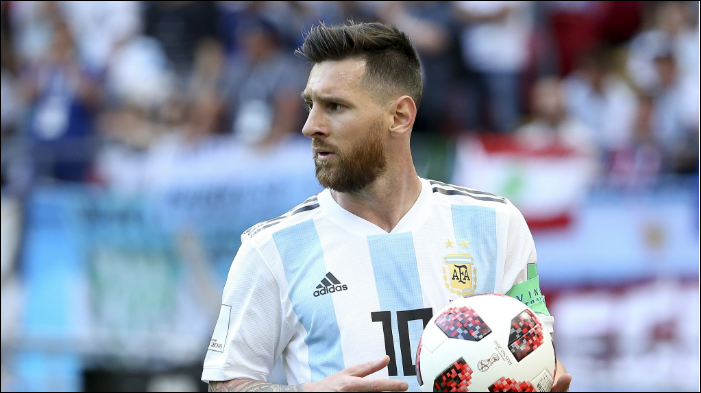 During a conversation on the phone, Messi presented three conditions to Tapia for his return. First he wanted AFA to hire a manager who has a clear plan of tactics and style for the team. Former manager Jorge Sampaoli failed to keep a table squad or a clear play style, which partly led to Argentina’s disappointing performance during the 2018 FIFA World Cup in Russia.

Second, Messi wanted to have a clear role in the team. Argentina is never short of talented players, especially in offense. However, multiple managers in the past few years have never been able to figure out how to help them play as a team, not to mention a strong team. One of the reasons Messi was so unstoppable in Barcelona is because both him and his teammates know what his job in the field is and the key to victory is to do their respective jobs well.

Third, Messi hopes that AFA could wipe out internal conflicts and fights to make sure that the team can play without worrying about their back yard. AFA has been known for chaotic management, corruption and making bad decisions. Messi himself has been suffering from such problems.

After the World Cup in Russia, Messi was with his family and friends the whole time without presenting any information about his future in the national team. Considering that he said before the tournament that Argentina’s performance at the World Cup will determine if he continues to play for the team and the fact of Argentina failing to make it to the quarter-final, many worried that they might have already watched Messi’s last appearance for the country.

Clarin said that it’s not confirmed yet when Messi will return. Messi knew he might not play with some of his friends in the national team as Lucas Biglia and Javier Mascherano quit. Meanwhile, Gonzalo Higuaín, Angel Di Maria and Sergio Aguero are not young anymore, leaving an urgent task of introducing new blood for Argentina.