Marcello Lippi said China need to learn how to focus for an entire game ahead of their crunch Asian Cup quarter-final with Iran, the biggest -- and possibly last -- game of his tenure. 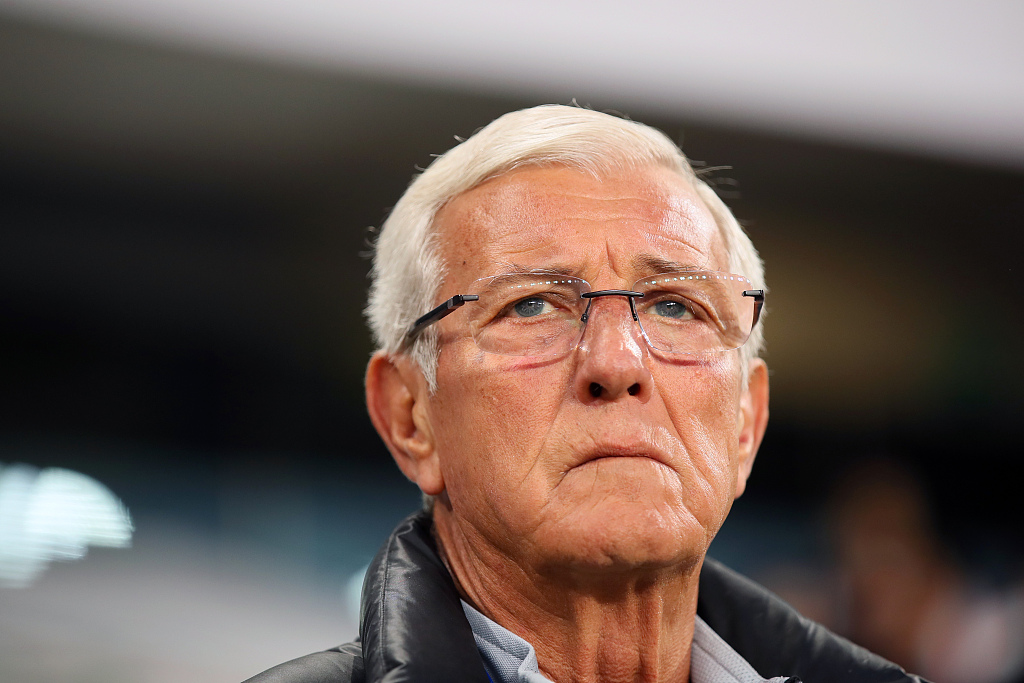 Marcello Lippi,coach of China looks on prior to the AFC Asian Cup round of 16 match between Thailand and China at Hazza Bin Zayed Stadium on January 20, 2019 in Al Ain, United Arab Emirates. (Photo: VCG)

The Italian World Cup-winning coach hailed his players after they overcame Thailand 2-1 to reach the last eight, saying they had proved they were among the best in Asia.

But Lippi, 70, said China still had a habit of drifting in and out of games after another Jekyll-and-Hyde performance in which they trailed 1-0 midway through the second half.

"Chinese players have to improve psychologically," said Lippi, who is expected to leave China after the Asian Cup following two-and-a-half years at the helm.

"Sometimes they need to be much more focused and concentrated and pay more attention during the game. It's a psychological thing.

"It's very important to have the same intensity, the same determination from the beginning of the game."

China were under the cosh against Thailand on Sunday until Lippi switched his formation at half-time, turning the tables as they swamped the Thais for much of the second period.

But Iran, Asia's top-ranked team, will provide a much stiffer test and the expectation is that after Thursday's game in Abu Dhabi, China will be packing their bags.

Lippi already appeared to be defending his record when he volunteered statistics that in his 10 competitive matches, China have won six and lost only two, to Iran and South Korea.

"That means I have to be very proud of my players," he said, adding: "I'm very satisfied because this team is getting great results and we're in the quarter-finals, which means we're one of the top eight Asian teams."

Reaching the quarters matches China's performance of 2015, when the Asian Cup had only 16 teams rather than 24. China have never won the trophy in 11 previous attempts.

However, Lippi also sounded the alarm for future Chinese teams after fielding an aging line-up including four starters in their thirties, and only one younger than 26.

Captain Zheng Zhi, widely expected to quit the national set-up after the Asian Cup, remains a vital cog at 38, while goal-scorers Xiao Zhi and Gao Lin are 33 and 32 respectively.

"I can say this is a problem for the future of the Chinese team," said Lippi. "Because if the best players are always (in their thirties) it means that right behind them there aren't any young players coming up."