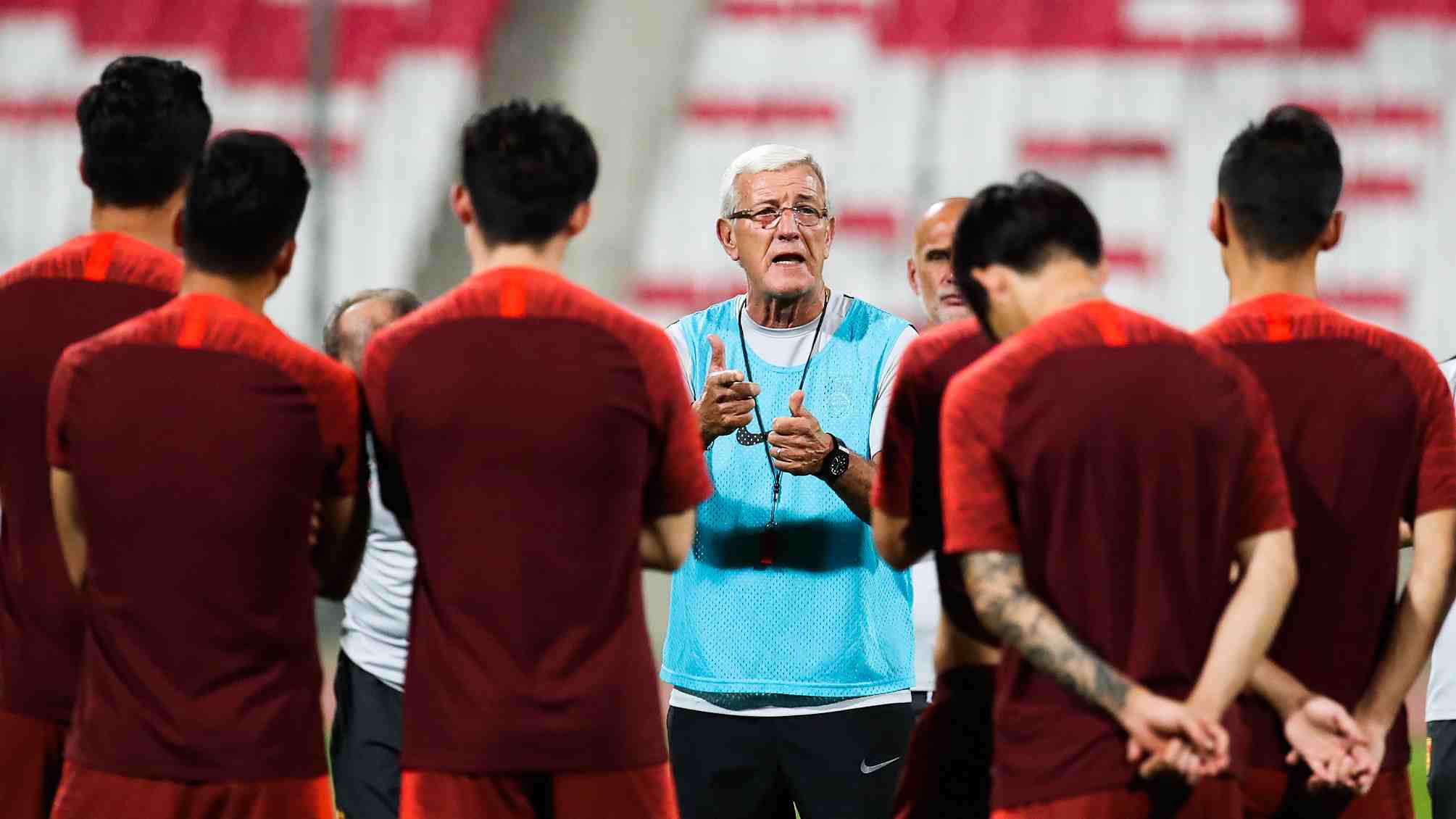 China's men's national football team is set for their second friendly match during their journey of West Asia as they take on Bahrain at the National Stadium on Monday night, in Bahrain's capital city of Manama.

For coach Marcello Lippi, this match may be his last opportunity to prove his leading ability before the AFC Asian Cup 2019 in January, as just three days ago, China was beaten by Qatar 1-0.

Bahrain are ranked 113th in the world and 20th in Asia, so China's side will be expected to come away with a win.

China held a training session yesterday evening in temperatures as high as 33 degrees Celsius, which is what they can expect for the friendly match and the weather will be a real test for the stamina of the Chinese players.

In Friday's game against Qatar, the PRC went with three defenders, which did not work out very well. Coach Lippi is likely to readjust the starting line-up to have four at the back.

If China could advance from the group stage at the 2019 Asian Cup, they are likely to encounter Bahrain again with a top eight berth on the line.

China's forward Gao Lin is expected to make his 100th appearance for the national team in this match, and the CSL Guangzhou Evergrande player says he's looking forward to it.

"I am very happy and excited to play in my 100th match for the national team. I am also very proud to be a part of the upcoming game. It should be a memorable moment." Gao said.