CULTURE Listen, do you hear these alerts from nature?

Listen, do you hear these alerts from nature? 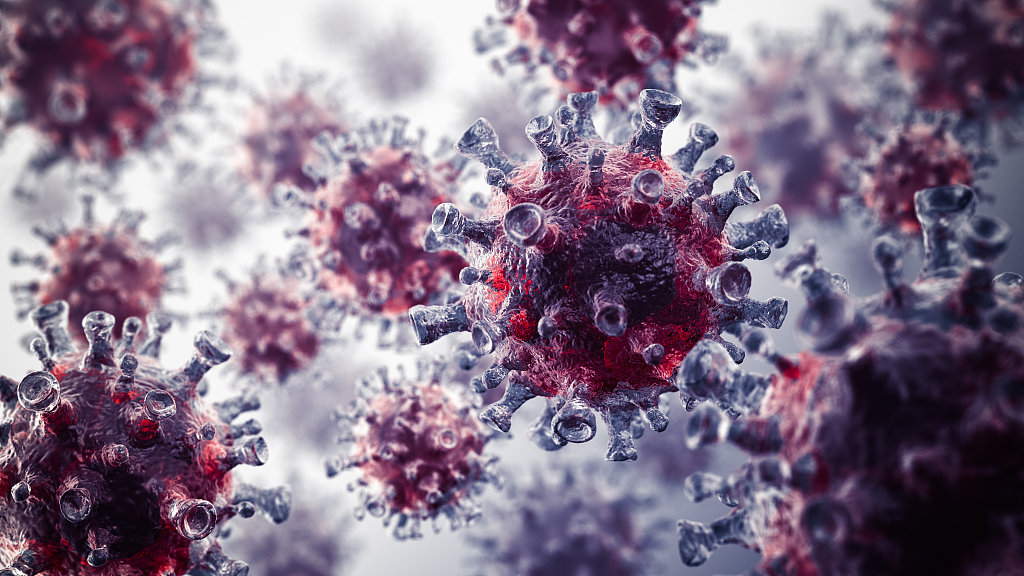 To many, this winter could be considered one of the toughest winters they have experienced, as a terrible epidemic hit Wuhan City, central China's Hubei Province, and soon spread across China and abroad. The novel coronavirus has killed more than 1,000 people and affected about 64,000 in China.

People tend to describe this as a freak accident caused by a virus carried by bats that mutated and managed to cross-species to humans. But looking beyond the current COVID-19 outbreak, can we simply conclude that this was an accident?

Since the end of 2019 and the beginning of 2020, humans have experienced many seemingly spontaneous disasters. They include the Amazon and Australia bushfires, disappearing glaciers in Iceland and Switzerland, and rising temperature in the Antarctic. When these seemingly unrelated disasters line up, one thing is clear– these are alerts from nature, warning people about the consequences of tipping the balance.

Now, let us take a look at what these alerts are actually revealing.

The Amazon rainforest is a critical organ of the earth's environment and ecology. Known as the "lungs of the Earth," it is a key carbon basin that absorbs a substantial amount of carbon dioxide, a greenhouse gas, from the atmosphere.

Researches show that the reason for such a devastating fire is undoubtedly associated with the sharp rise in deforestation caused by locals clearing the trees to build farms.

The Australia bushfires are believed to be one of the most devastating disasters in the modern era, as these fires have had terrible effects on local residents and wildlife.

A local ecologist estimated that at least 480 animals have been killed in this fire, and left thousands of people homeless.

As 2019 was the driest year in Australia, scientists believe climate change, including severe drought and heat, were key factors behind the persistent flames.

During the outbreak of the coronavirus, bats and pangolins came under fire for being reservoirs of viruses.

But the question should be why these virus carriers went from the wild to a market and then to people's dining tables in the first place.

The 2003 SARS virus outbreak was due to the consumption of civet cats, and wildlife trafficking seems to be at the core of these two viral outbreaks.

Nature has played its cards with these warnings, are humans going to continue ignoring them?