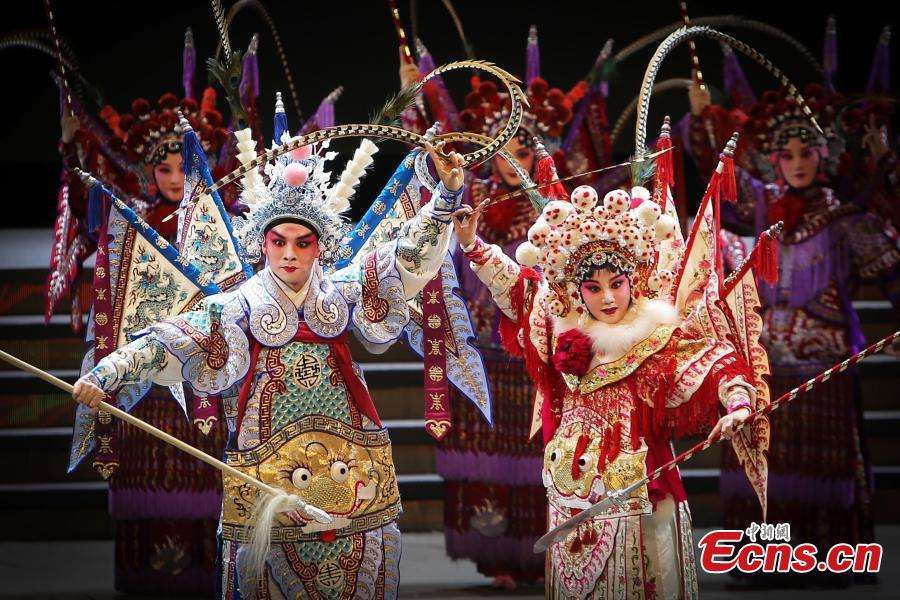 BEIJING, Jan. 14 (Xinhua) -- The Palace Museum in Beijing said it has discovered two program lists of traditional Chinese opera that were staged for the imperial family during the Spring Festival, or Chinese New Year, over 200 years ago.

The lists were found by artisans on Wednesday when they were renovating the Hall of Mental Cultivation, the former residence of eight emperors of Qing Dynasty (1636 to 1912 A.D.), according to the museum.

Researchers believe the lists were made in 1759 during the reign of Emperor Qianlong and can help further the study of opera and festival cultures of the Qing imperial family.

The relics will be exhibited to the public in the future.