Lithuania bans phone use in streets 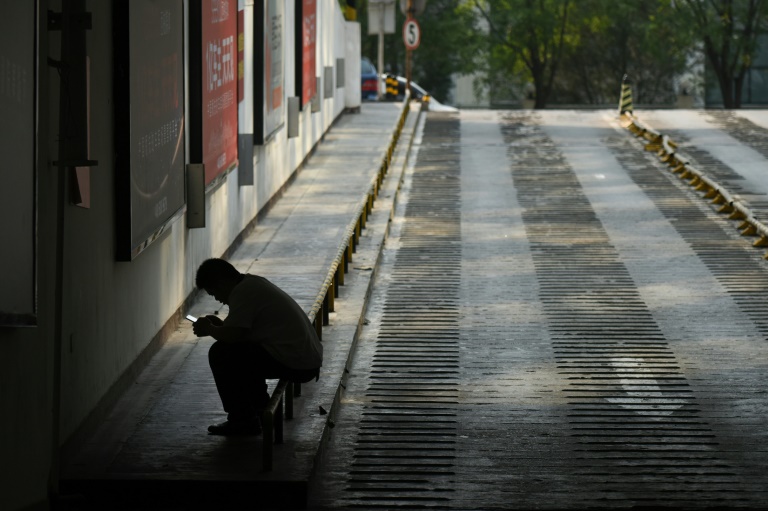 Using a mobile phone in the street could see Lithuanians slapped with a fine of 40 euros ($46) (Photo: AFP)

Lithuania's phone-addicted pedestrians will have to do without mobile devices when they cross streets under a new regulation approved on Wednesday as the Baltic country seeks to curb traffic deaths.

"Pedestrians must not use mobile devices before stepping onto the street or walking across it," Transport Minister Rokas Masiulis told a cabinet meeting that was broadcast live.

Starting next month, crossing the street while talking on or checking a phone could cost Lithuanians a fine of up to 40 euros ($46).

Honolulu introduced a similar law last year, though the state capital of Hawaii only banned viewing a mobile device during crossings, not talking on the phone.

Last year, 68 pedestrians were killed by cars or motorcycles in Lithuania, a eurozone member of 2.8 million people.

The rate of Lithuanian pedestrian deaths is the third worst in the European Union, after Romania and Latvia, according to the latest official data.