BEIJING, Aug.4 -- Volleyball legend Lang Ping and table tennis Liu Guoliang are among the five nominees named by China to run for the second edition of the IOC Coaches Lifetime Achievement Awards, the State General Administration of Sport of China (SGAS) announced on Friday. 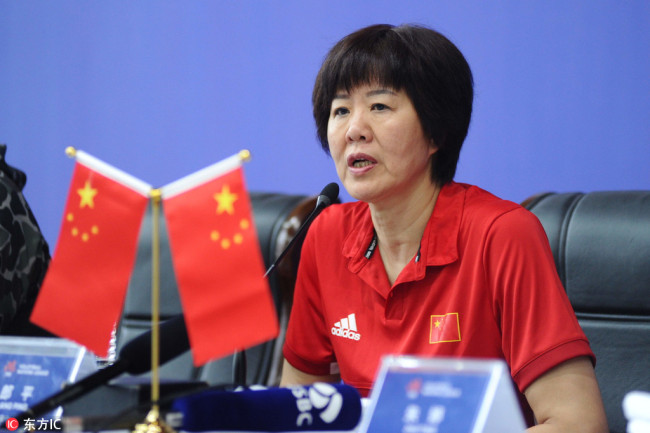 The SGAS said in a statement that the five coaches have been nominated based on their career performances.

But the nominations are subject to changes pending public opinions, added the SGAS. 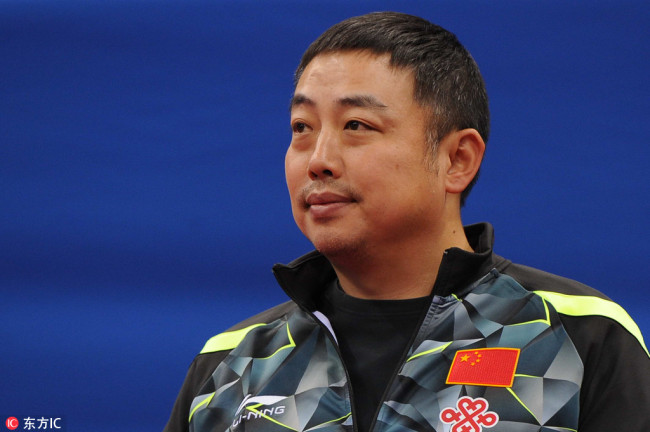 "Anybody who has evidence about those nominees' conduct against sportsmanship or ethics can report to the SGAS," said the statement.

Liu, a former Grand Slam champion, had guided the Chinese table tennis team in four Olympic Games. Under his reign, China won 15 out of 16 golds awarded in the sport since the 2004 Olympics in Athens. 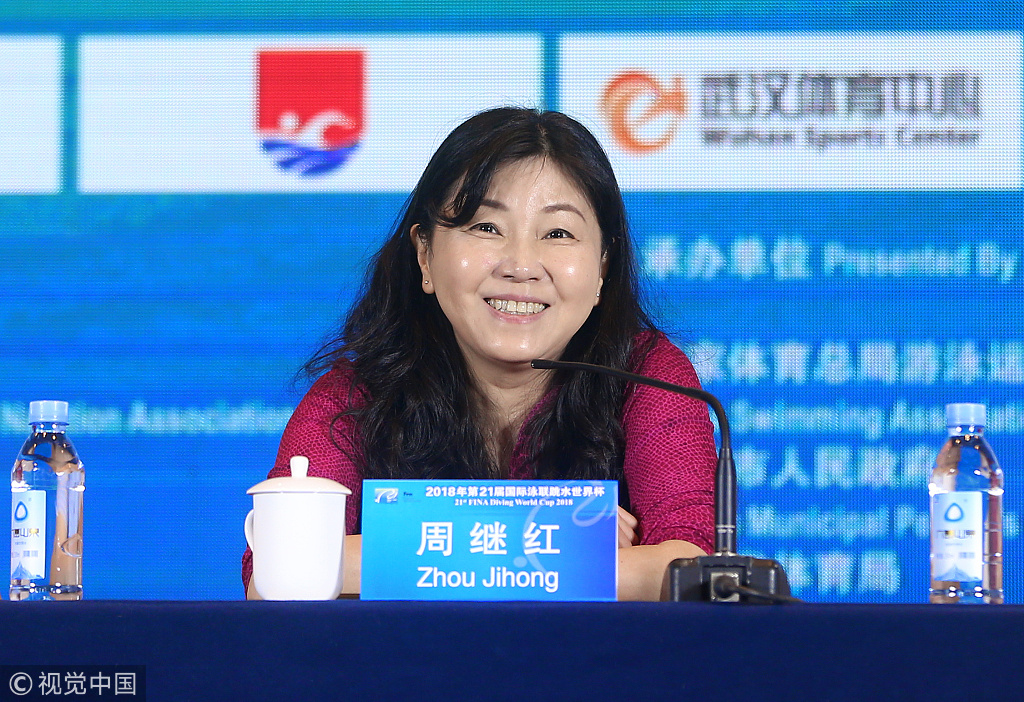 Sun Haiping was the man behind Liu Xiang, the first Chinese male athlete who has ever won an Olympic gold medal in athletics. 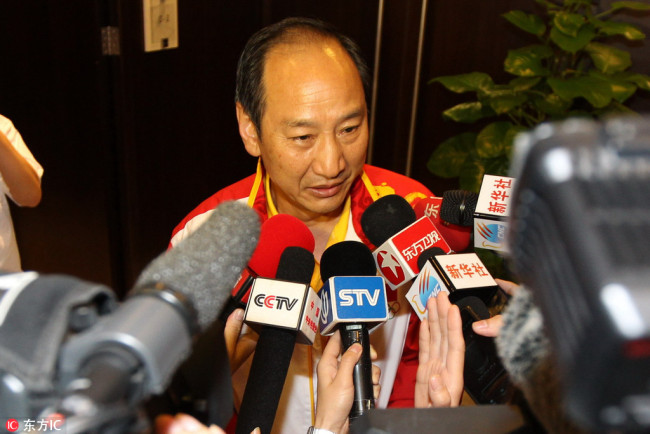 The IOC Coaches Lifetime Achievement Awards were launched last year. It is an initiative of the IOC Athletes' Entourage Commission to raise awareness about the athletes' entourage and recognise the important role coaches play in supporting athletes on the road to their sporting dreams. The awards are presented annually.

Nominations can be made by Olympians, International Federations, National Olympic Committees, members of the IOC Athletes' and Athletes' Entourage Commissions and IOC Members. 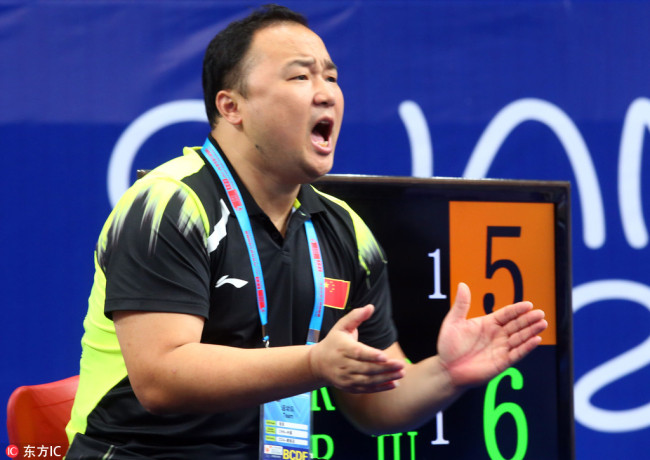