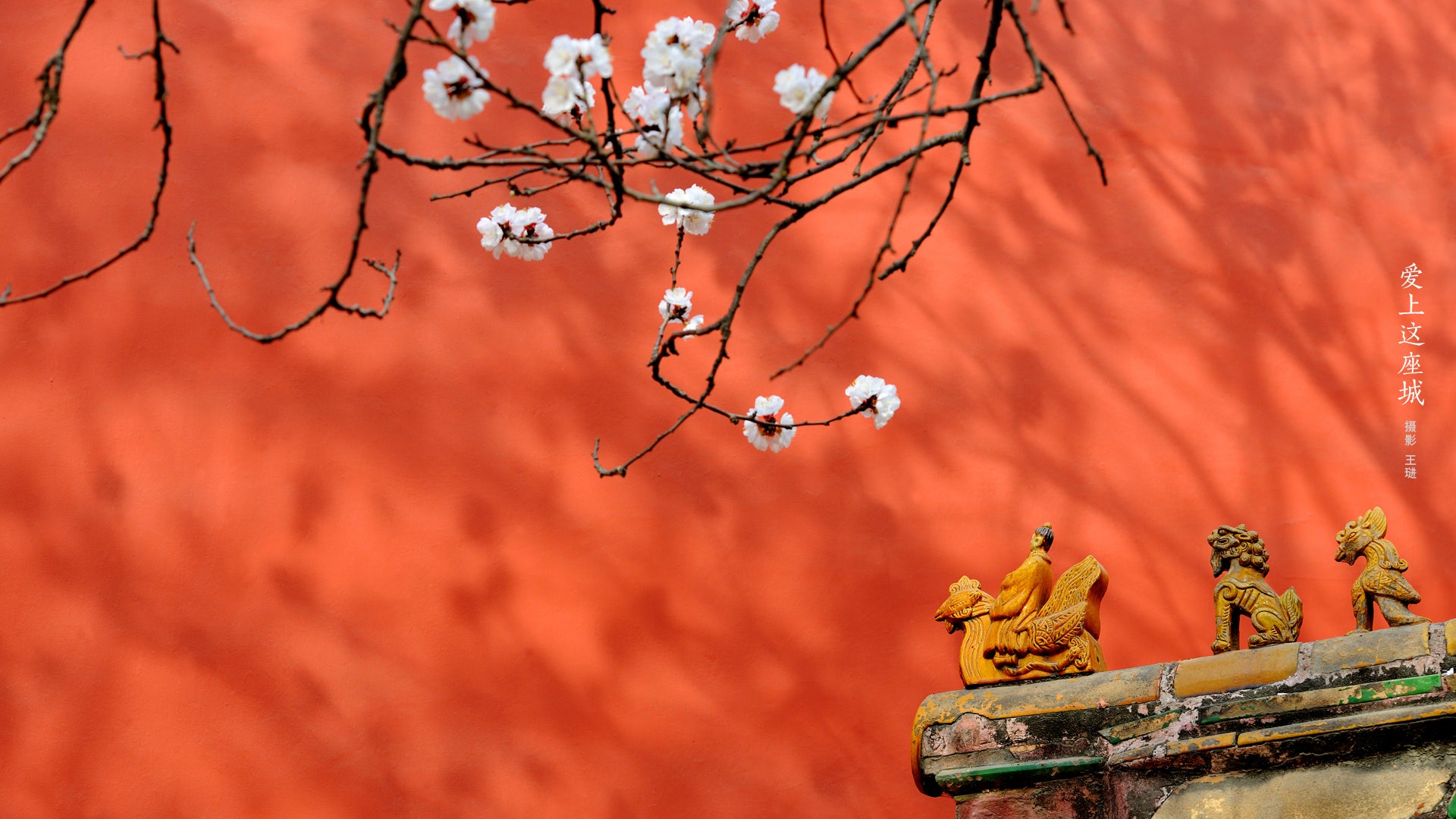 This comes as the site, also known as the Palace Museum since 1925, has been temporarily closed to the public for more than 70 days due to the COVID-19 outbreak.

The live streaming via online platforms is the first such event about the Palace Museum during its closure, said curator Wang Xudong in a video message, which aims to enable audiences to feel the beauty of spring and architecture in the museum and learn more about traditional Chinese culture.

It ran with three two-hour slots in total, two on Sunday and one on Monday, on online platforms including Xinhuanet, People's Daily, Douyin and Tencent News.