CULTURE Live shows to be back in July, but with a 50% audience limit

Live shows to be back in July, but with a 50% audience limit

Theaters in Shanghai have announced the return of their shows from July, despite a 50 percent audience limitation.

Shanghai Grand Theater postponed or canceled 28 productions with 90 performances over the past three months due to the city's COVID-19 lockdown.

Scheduled on July 15-16, Shanghai Ballet's "Swan Lake" will be the first show to welcome audiences back to the Grand Theater. 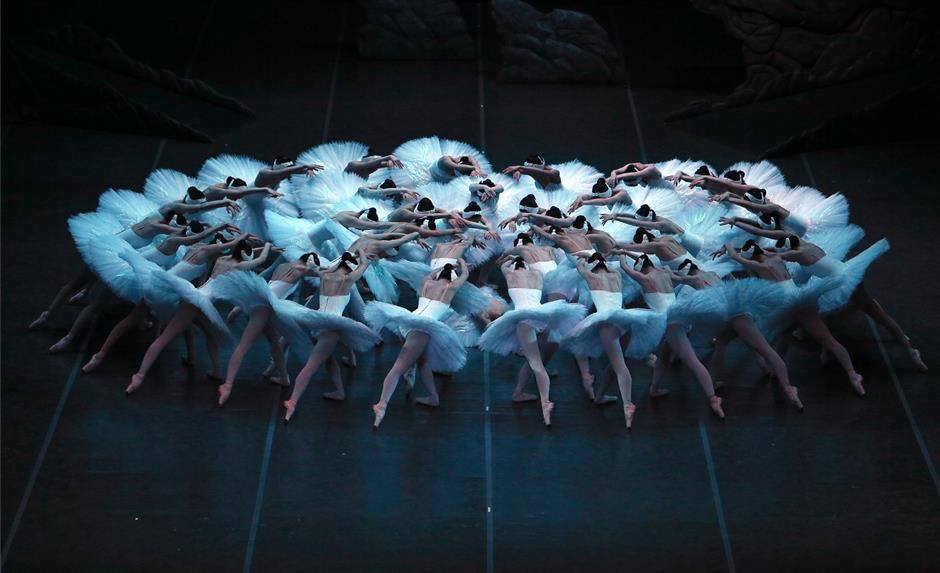 Shanghai Ballet's "Swan Lake" has been scheduled on July 15 and 16.

Due to international travel restrictions, domestic productions and self-produced programs will continue to fill the performance season schedule.

A new version of the theater's self-produced Kunqu Opera play, "The Peony Pavilion," will be staged on August 10-14. The show will feature award-winning Kunqu performers Zhang Jun and Shan Wen.

A Sino-UK co-production "Frankenstein," initially planned for a national debut in Shanghai in May, has already premiered in Beijing. The play, starring popular musical singer and actor Zheng Yunlong, will make its Shanghai debut at the Grand Theater on September 15.

Poetic dance "The Painting Journey: The Legend of A Panorama of Mountains and Rivers," originally scheduled in April, will welcome audiences at the Grand Theater on January 14-15.

The dates for other performances at the theater will be gradually announced. 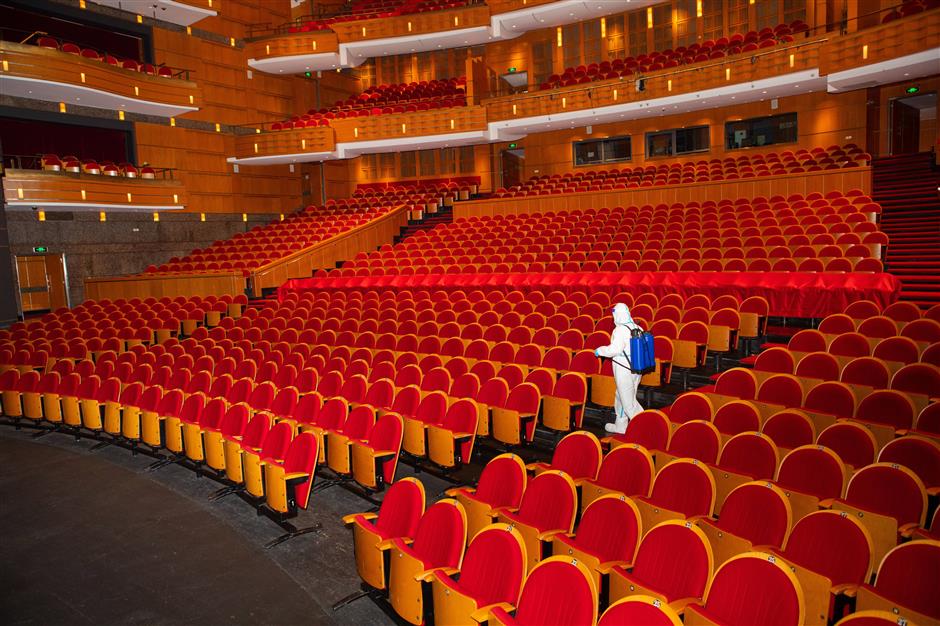 Theater Young, a new theater in Yangpu District, initially planned its opening in March, but it was postponed due to the resurgence of coronavirus. According to the theater, a new performance season is being worked on.

All theaters are required to set a 50 percent audience limit in July. Each theatergoer must provide a negative result of a nucleic acid test taken within 72 hours. Audiences also need to show their health code and wear masks throughout the performance.