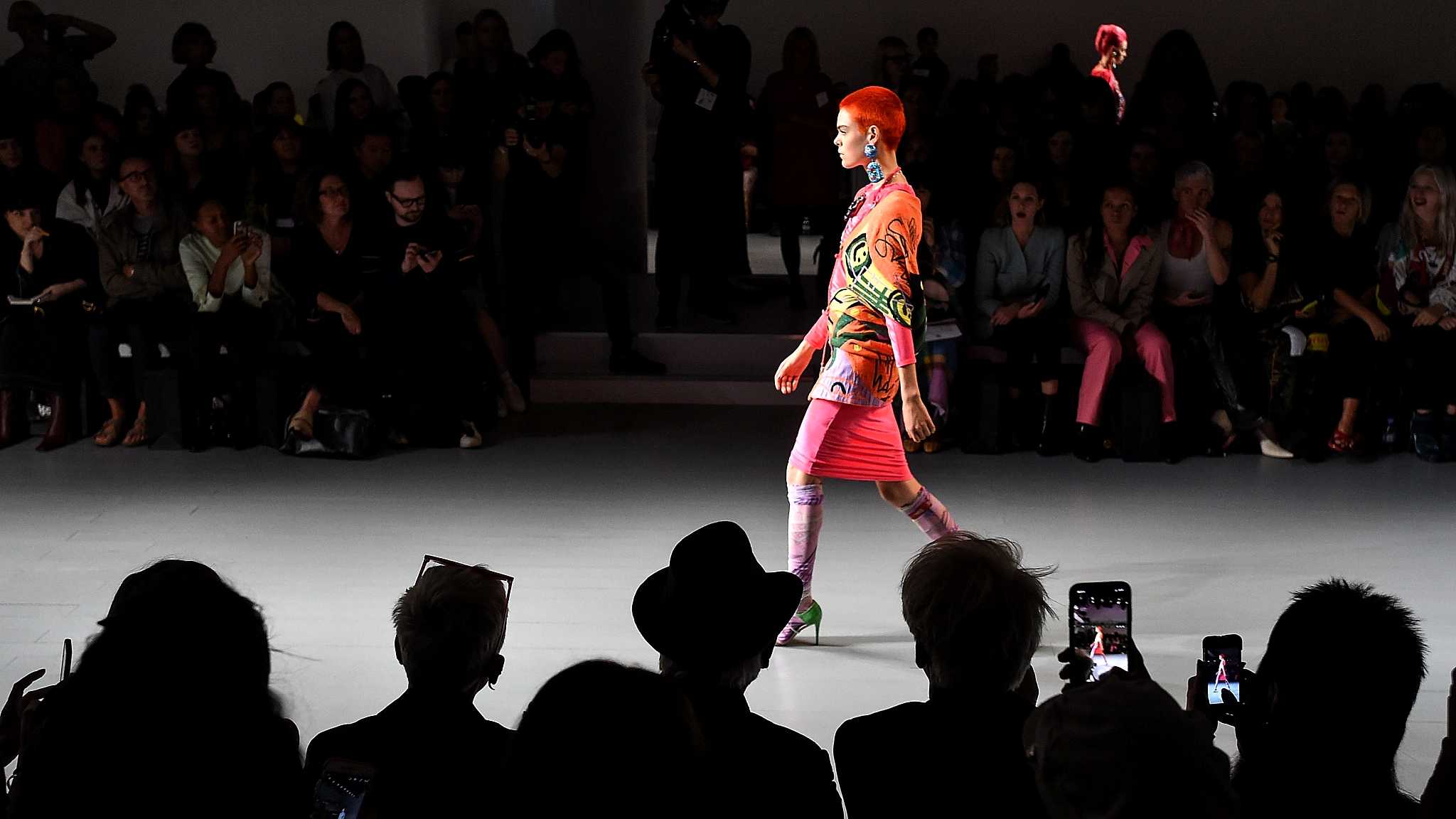 London took center stage Friday in the fashion universe with the gala opening of London Fashion Week, showcasing Victoria Beckham debut at the event on the 10th anniversary of her label's launch, and Burberry's new star designer Riccardo Tisci showcase on the catwalk.

The ex-Spice Girl is celebrating a decade since her brand's 2008 unveiling in New York and has since defied the naysayers and won her peers' respect.

The Brit now heads a fashion empire valued at 100 million pounds (131 million US dollars) by the industry press, although her appearance in London is Beckham's first at the country's premier fashion show.

Ahead of her homecoming of sorts, the 44-year-old mother-of-four featured on London's legendary Piccadilly Circus advertising screens is fulfilling a childhood dream.

The designer's show, scheduled for Sunday, is expected to attract a host of VIPs, starting with the Beckham tribe – her husband David and their four children.

British Vogue magazine, which features them on its October cover, is hoping some former bandmates may also attend.

"Fingers crossed for some Spice Girls on the front row," it wrote.

The other big highlight of London's week, dedicated to the spring-summer 2019 collections, will see Tisci present his much anticipated first collection for Burberry.

The Italian designer, previously at Givenchy, replaced Christopher Bailey as the chief creative officer of the luxury British fashion house in March and will showcase on Monday.

He was credited with reviving Givenchy during his 12-year tenure there, by cultivating links with celebrities.

His arrival at Burberry is intended to reinvigorate the brand following disappointing profits in recent years.

Burberry is relying on Tisci, praised for his ability to blend street-wear with high fashion and to re-energize its high-end presence.

"Riccardo's creative vision will reinforce the ambitions we have for Burberry and position the brand firmly in luxury," chief executive Marco Gobbetti said in a statement.

Though there are more big names present – including model and presenter Alexa Chung as well as traditional mainstays like Burberry and Christopher Kane – it's clear that many industry leaders think fashion faces a threat from Brexit.

British Fashion Council chairwoman Stephanie Phair said the uncertainty surrounding the complex, slow-moving Brexit negotiations is making it difficult for designers to come up with a strategy to cope with Britain's departure from the European Union, which is expected in March next year.

Chung, making her London Fashion Week debut, said the limitations on freedom of movement that Brexit will likely entail may also have a dampening effect on the fashion world.

Phair also noted the industry needed to open a dialogue with the British government about preparations to ensure global-facing fashion brands can continue to operate smoothly amid Brexit.

"To argue the case where damage could be done is something the British Fashion Council already does every day," she said.

But there is literally no need to sweat at the moment: Showgoers were given free "limited edition" London Fashion Week antiperspirant from Nivea along with Evian bottled water and liquid collagen food supplement to help keep the skin from aging.