BEIJING, March 11 (Xinhua) -- A recent study has shown that long-term exposure to PM2.5, a major particle matter pollutant increases the risk of diabetes. 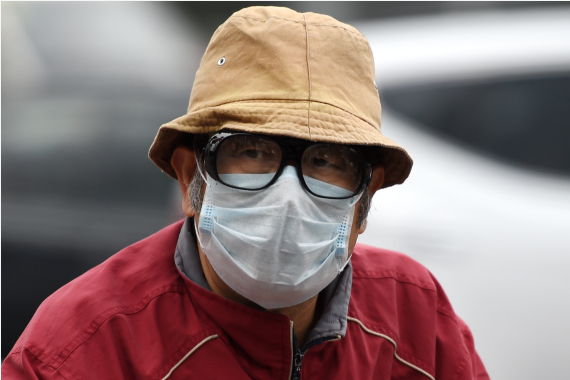 Diabetes causes substantial economic and health burdens worldwide. However, the association between air pollution and diabetes incidence is rarely reported in the developing countries, especially in China which has a relatively high PM2.5 concentrations.

Researchers from the Fuwai Hospital under the Chinese Academy of Medical Sciences as well as Emory University in the United States evaluated the association between long-term exposure to PM2.5 and diabetes incidence based on data collected from more than 88,000 Chinese adults. The research was published in the journal Environment International.

The research team used satellite-based PM2.5 concentrations to assess PM2.5 exposure for each subject during the period 2004-2015.

Results showed that the general risk of diabetes incidence increased by 15.7 percent for an increase of 10 micrograms per cubic meter of long-term PM2.5 concentration. The adverse effects of PM2.5 were larger among young-to middle-aged subjects, females, non-smokers and subjects with lower body mass index.

The study revealed that PM2.5 was an important risk factor for diabetes incidence in China and sustained improvement of air quality will help decrease the diabetes epidemic in China.

Lu Xiangfeng, one of the researchers, said the study would benefit policy making and intervention design in diabetes prevention.

"Our future work will focus on introducing spatiotemporal data of PM2.5 at higher resolution and indoor source of exposures to further detect the health effects of long-term exposure to PM2.5," Lu said.