Lorenzo to return from spinal injury for British Grand Prix 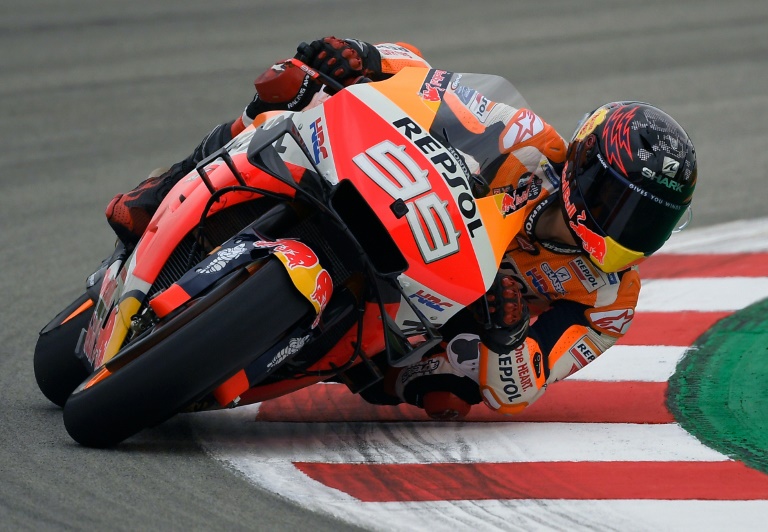 The Spanish 32-year-old fractured his T6 and T8 vertebraes after sliding out during opening practice for the Dutch Grand Prix on June 28, bouncing into four somersaults and hitting the gravel behind his bike.

"Jorge Lorenzo and the Repsol Honda Team have agreed it is best for Lorenzo to miss both the Czech and Austrian rounds to continue his recovery and avoid any further risk of injury," Honda said in a statement.

"Lorenzo's condition has improved but he is still in some pain and his movement on a bike remains restricted."

He is currently 16th in the MotoGP driver rankings, with his best result 19 points and 11th place in the French Grand Prix. His teammate Marc Marquez is leading the rankings with 185 points and five wins.